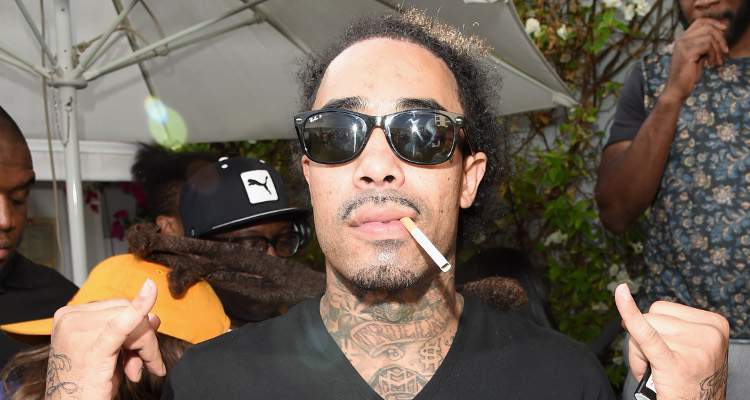 Keyara from Love & Hip Hop was hit on by Miami Tip. And the best part is, it was Miami Tip who was pressed by Gunplay’s girlfriend to hit on him! Now, with the tables turned, do you think Gunplay needs to be worried? Get the full scoop in our Keyara Stone wiki below!

The Love & Hip Hop franchise moved on to a new city, and this time, it’s Miami! The trailers were quite promising and intriguing, to say the least. Especially when Gunplay had an ugly spat with his girlfriend, Keyara, and threw a chair in a fit of rage!

While all this piqued the audience’s interest, we get to see in the latest version of the show that Miami Tip was pressed to flirt with Gunplay but ends up hitting on Keyara, instead. Well, maybe Gunplay is the one who needs to be worried!

The story so far is that when Keyara pays a visit to the strip club to see Miami Tip, she kind of presses Miami Tip to make a run for her man, Gunplay.

However, the tables get turned when Miami Tip says, “I don’t want no mother f—ing Gunplay… but now that I know how you look, I would’ve still got on the f—ing table and had you on the table with me!”

While the fact that Miami Tip wasn’t interested in her man kind of upset Keyara, she got all the more interested and flattered with the other girl’s sudden interest in her.

Keyara questioned her with, “What that mean?”

Nonetheless, Keyara sure knew what Miami Tip meant in the first place.

In a sudden turn of unexpected events, Miami Tip began to think that Keyara was hitting on her and wanted her, too. And, Keyara also showed Miami Tip her “assets.”

It then becomes quite clear that Keyara doesn’t have any issues when Miami Tip says “call me,” as she and Nicky leave. All girls want is a little attention, right?

Oh Boy, She Is Tough!

Keyara Stone’s Instagram account has nearly a million followers, which is enough proof that she is quite popular on social media. But, she is a true blue Chicago girl, so she can be mean and tough when push comes to shove.

Stone is extremely selective and confessed, “I take 150 pictures until I get the that one, so you won’t see a picture from me for like six weeks because I’m that picky about what I post.”

According to sources, Keyara Stone’s net worth is estimated at just $50,000.00. But if the season continues the way it is, she will surely be able to rake in more moolah! (Plus her man is reportedly already in the $1.0 million bracket!)

Its on the way in a major way be patient….

Gunplay seems to be quite obsessed with his curvaceous and beautiful girlfriend. But Keyara Stone, age 33, was reluctant to let him be a part of the show, as the chances of drama and scandal are enormous.

Now, with the tables turned, we guess Gunplay should be the one worried about his relationship with Keyara Stone. And, Miami Tip doesn’t seem tame anymore, but then when was she ever really?