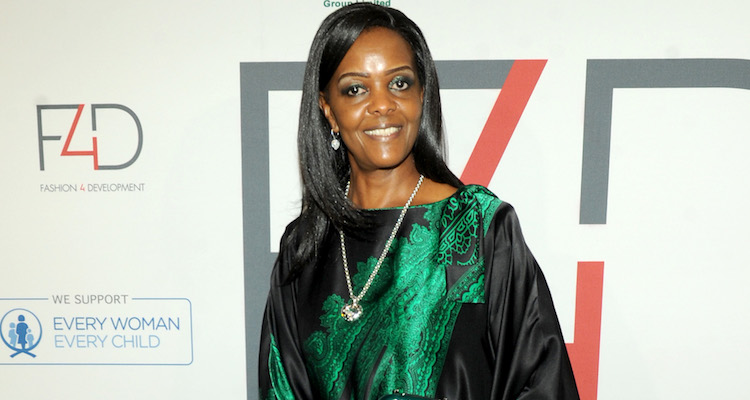 Zimbabwe is entering a new era in its political life. Robert Mugabe was released from his role as president, and a new leadership is in the midst of installing itself, but there is one very important question: Where is Grace Mugabe today? Where is the woman who appears to be the catalyst for this political chaos? We’ll delve into the rumors and stories to see if we can get to the bottom of where Grace Mugabe is now, and where she and her husband may end up in the future.

What Lead to This Point?

There are many things that led to the current political climate of Zimbabwe. But if you had to point to the center of the political tornado, it would most likely be Grace Mugabe. The second wife of President Robert Mugabe, she has been a source of controversy from the moment she entered public life.

Born on July 23, 1965, Grace met Robert Mugabe in 1987 while working as his secretary. The two began an affair and Grace had two of Robert’s children during this period: A daughter in 1988 named Bona, and a son, Robert Jr. Their affair was kept secret from the general public until Robert’s first wife, Sally, passed away in 1992 due to kidney failure. Grace and her first husband divorced around 1995 or 1996. Shortly after the passing of his first wife, Robert and Grace married in a lavish Roman Catholic ceremony. Her habit of spending money on shopping trips, sending her kids to private schools outside of Zimbabwe, and the occasional assault charge have long drawn criticism towards her.

It has long been thought that Grace Mugabe has political aspirations beyond being the first lady, and that’s where current issues in the Zimbabwe government kicked into high gear. As the story goes, she wanted to gain the presidency of Zimbabwe and consolidate her power before her husband Robert, who is currently 93, died. She was reportedly behind his firing of Vice President Emmerson Mnangagwa, who happens to be her chief rival for presidential office. Unfortunately, Mnangagwa has strong ties to the military, and his firing may have been the last straw, as the military has now taken over the government. Robert and his family were apparently placed under a form of house arrest, and Robert stepped down from his role as president. Mnangagwa, who left the country due to safety concerns, is rumored to become a transitional leader. But where is Grace?

Where Is Grace Mugabe?

Since the political turmoil began last week, Grace Mugabe’s whereabouts have been the source of speculation and rumor. Grace Mugabe was Zimbabwe’s First Lady, and was gunning for the presidential office —shouldn’t someone know where she is?

The truth is, the outside world isn’t really sure. The first batches of rumors had her fleeing the country before she could be corralled. Namibia and Singapore were both rumored locations. Currently, it appears that Grace didn’t get that far and was placed under house arrest at the same time as her husband.

But where is she now? That depends on whose story you believe. Some sources point to Grace being under house arrest with her husband but unlike Robert, she isn’t being allowed to make public appearances. Another story says that she is currently being rotated between a number of military installations every two days. The idea is that this makes it harder for her supporters to know where she is, and set up protests outside of where she is being kept. That being said, no one is quite sure if this is the truth, either. The only thing we do know is that this story is fascinating and will be closely followed over the next few days, possibly even weeks.