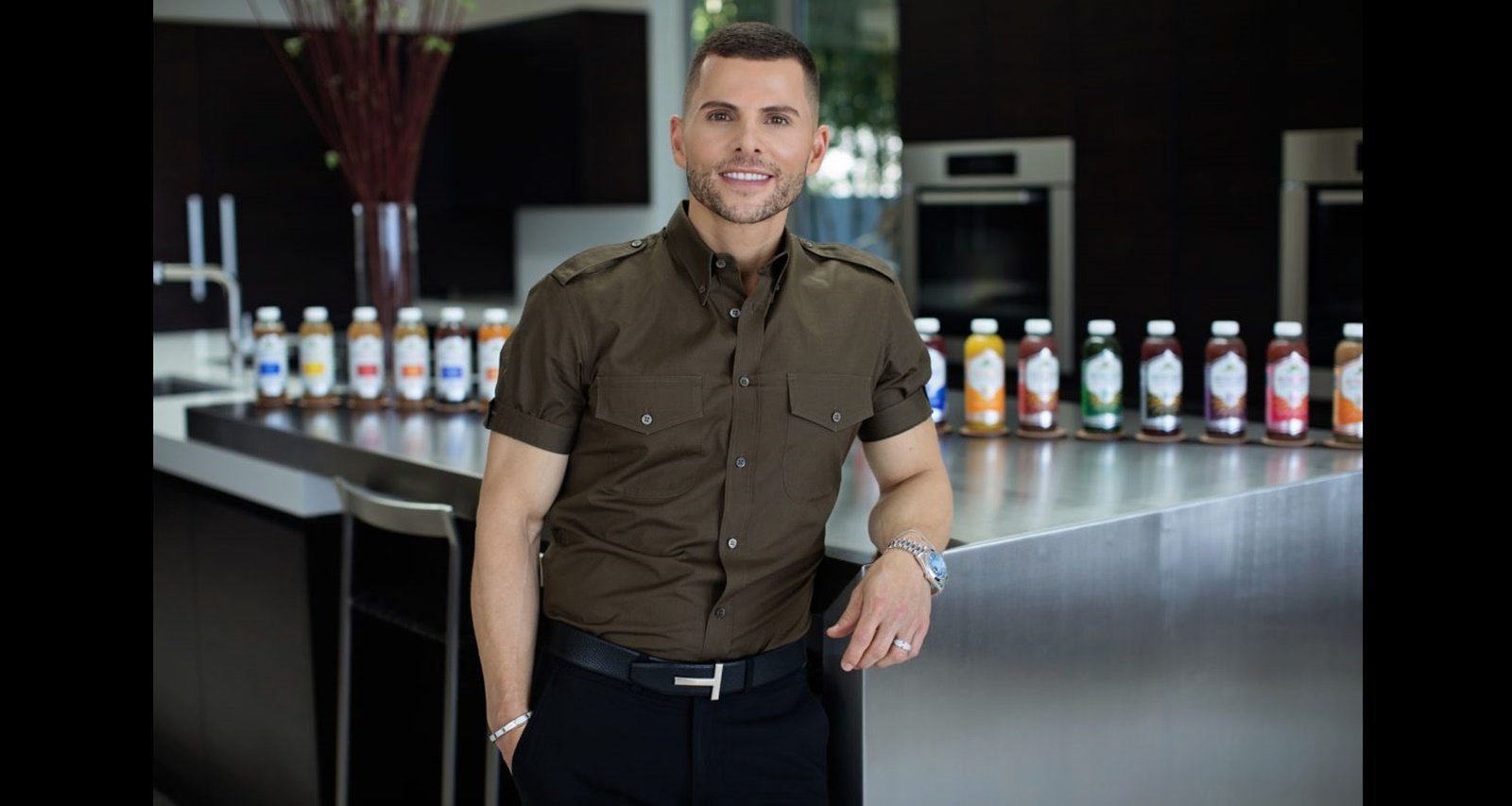 GT Dave earned the moniker “Father of Kombucha” when he created GT’s Kombucha, which revolutionized the health beverage industry. He was the first to commercialize the fermented probiotic drink and has made millions from it. While there’s a misconception that Dave is a bit of a corporate demon, there’s a lesser-known side to him that we see in Cody Ko and Noel Miller’s video with him. With the clip raking in more than two million views and loads of laughter, it’s a great opportunity to check out this GT Dave wiki for the hidden side of the Kombucha King.

GT Dave, whose real name is George Thomas Dave, was born in November 1977 to Laraine Pieri Dave and Michael Dave. He and his brothers, Adam and Justin, were raised in California.

GT grew up in Bel-Air and was a teen student at Beverly Hills High when he started creating kombucha in his parents’ kitchen. He dropped out and got his GED early, and was considering getting an early start to college.

Instead, he ended up making millions bottling the beverage and putting it onto shelves for national distribution. And now, he has a magnificent home, “The Kombucha Lair,” as Cody and Noel dubbed it.

If you’ve seen the viral video, Dave has a unique art collection in his home. He also shares the residence with his husband and their pet rabbit.

Dave’s father Michael is an attorney in California. He was the one who first brought a SCOBY to their house and began home-brewing the beverage.

Dave’s parents divorced not long after his brother Justin passed away of terminal cancer. Dave was much closer to his mother.

Happy Mother’s Day to all the givers of life. #momsrule

Dave Was the First to Bottle and Sell Kombucha Tea

Dave clarified to Cody and Noel that he did not invent Kombucha tea. But he is the first person to bottle it and sell it commercially. And it began in 1995, shortly after his mother was diagnosed with cancer.

Michael first started brewing kombucha at home for his wife. Laraine credited the tea for her improving health, leading a 15-year-old GT to brew the drink himself. In 1995, he began bottling the drink and selling it a L.A. health food store in Erewhon. The following year, he began selling flavored kombucha tea.

By 2005, GT’s Kombucha began national distribution and expanded to multiple varieties. In 2018, he rebranded as GT’s Living Foods, which has a diverse range of healthy products.

Laraine Dave was a big part in the growth of GT’s healthy living empire. She sadly passed away on August 10, 2016 at the age of 71.

The health food tycoon is largely private about his personal life. But there’s a budding curiosity about his relationship status.

A look at his family and friends’ social profiles reveals that Dave married his longtime boyfriend, Allan Fanucchi, this month. The ceremony took place in the Hawaiian island of Kauai in late June.

Category Is: Royal Safari 🦒🌴 || So grateful to have witnessed so much love and beauty. Congratulations @gtdave3 and @allanross #gtlovesallan ❤️👬

Allan Ross Fanucchi reportedly was born on May 18, 1982 and is an attorney based in California. They celebrated seven years together in October 2018 and were engaged in February 2017.

You can catch a blink-and-you-miss-it cameo of Fanucchi in Cody and Noel’s video.