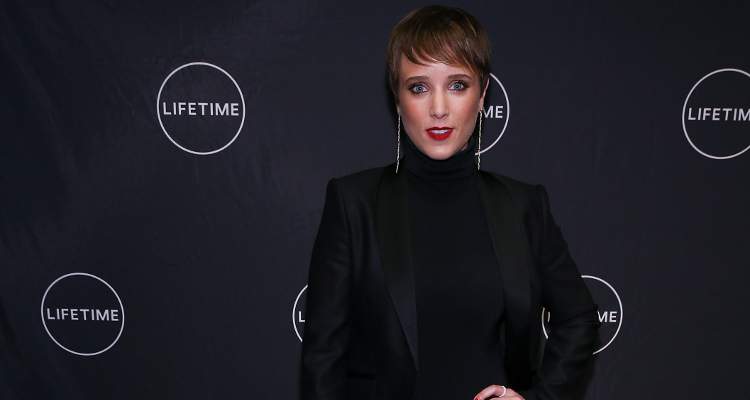 In the movie Cocaine Godmother, Blanco was shown to be attracted to a woman named Carolina, who ends up being Griselda Blanco’s lover. After watching the movie, viewers have questions on their minds: Who was Griselda Blanco’s girlfriend? Was she bisexual in real life? Keep reading to learn more!

Day 20: tv show. I guess I’m cheating because this is a lifetime movie, none the less it’s what I’m watching tonight. #januaryphotochallenge #thegirlcreative #day20 #cocainegodmother #griseldablanco

As of now, there are no details about who Blanco’s girlfriend was in real life. Various reports suggest Blanco was bisexual and, “Court records show Blanco was a drug addict who consumed vast quantities of ‘bazooka,’ a potent form of smokeable, unrefined cocaine.”

Who Was Griselda Blanco’s Girlfriend in the Movie?

In the film, Catherine Zeta-Jones, as Griselda Blanco, gets intimate a couple of times with Carolina, played by Jenny Pellicer.

Their love affair started after Blanco met Carolina in a club. At that time, Blanco was married and a mother to four kids. The fact that she was married didn’t stop Blanco from falling in love with Carolina.

Their so-called affair continued for many years, with Carolina staying with the family up until she died due to a drug overdose.

Pellicer spoke about the raunchy scenes with Zeta-Jones, “It’s never such a cool, sexy thing in reality. You’ve got pasties everywhere in all the areas that they can’t show, and it gets hot and steamy, so they kind of slide off.”

She further added, “Then suddenly you’re like, ‘Oh my god, I’m doing a sex scene with Catherine Zeta-Jones.’ This is real. I definitely had moments where I felt like a little girl kissing someone, or having sex with someone, for the first time. It really is, you feel like you’re fumbling in the dark. But she was very lovely and supportive. She’s a wonderful kisser. Delightful.”

Pellicer was born and raised in Oslo, Norway. The budding star worked in several movies and TV shows like Red Sleep, The Bridge, State of Affairs, The 7D, Viena and the Fantomes, Cocaine Godmother, and Invisible Blanket. Her future projects include Puppet Master: The Littlest Reich, Disrupted, and They Cast No Shadows.