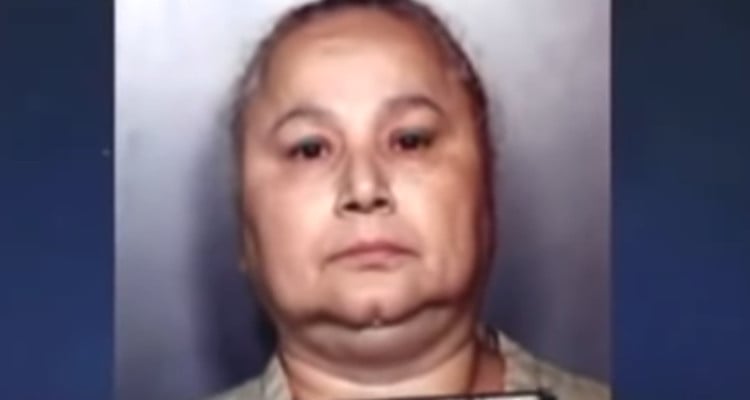 Born into a family that was corrupt to the core, Michael Corleone Blanco made an easy foray into the world of drugs. His mother, cocaine queen Griselda Blanco, was probably his first teacher and taught him the tricks of the trade.

On this day I will remeber you're life ,not you're death ,I will love you forever ,my mother my best friend ,mi Gordita…

Although Blanco kept to himself for the most of the time, he was not aloof and had picked up the nuances of drug trafficking at an early age. His father, Dario Sepúlveda, and mother, Griselda Blanco, along with his three elder siblings, were heavily involved in drug crime. And together, they ruled the drug scene in Miami for an entire decade.

Owing to his family’s undeterred criminal lineage, Michael Corleone Blanco’s life was filled with cash, drugs, and riches. He owned a Porsche at the young age of six and was pampered silly by his guardians ever since he was a child.

Although his mother acquired a fortune worth $2.0 billion, Michael Corleone Blanco’s net worth is not known. But we’re sure that the drug lord made a fortune selling the rights to his life stories for the documentary, Cocaine Cowboys, and its sequel, Hustlin’ with the Godmother.

Michael Corleone Blanco was neck deep in cocaine peddling and was caught in Miami Beach in 2015, while he was setting up a drug deal worth $100,000.

Going by the name “Nariz,” Blanco was going for a deal with a contact who had already notified the Sunrise Police Department about the cocaine swap. Near the end of his meeting, Blanco was caught by two DEA investigators who were present, and he was immediately taken into custody.

Blanco, who was named by his mother after the heir apparent to the Vito Corleone criminal empire in the movie, The Godfather, was confined to house arrest after being caught in the cocaine trade. He was busted on two felony counts of cocaine trafficking and conspiracy to traffic cocaine.

Due to his arrest, Blanco was unable to speak with his mother. He was restricted to occasional phone calls only with his extended family.

Blanco was informed about his mother’s assassination during his house arrest. He was able to attend his mother’s funeral after seeking special permission from a judge.

Michael Corleone Blanco is reportedly an extremely emotional person who cannot live without his family. Although he was raised by relatives and legal guardians and was forced to be away from his parents for most of his childhood, Blanco grew up to be extremely bonded with his family.

At a very young age, Blanco lost his father and all his older siblings to crime and was only left with his mother for support. As a result, he was close to his mother and soon followed in her footsteps to become a part of the drug kingdom in Columbia and Miami.

Blanco claims that he was raised in a very warm and humbling way by his mother, which is reflected in his personality. According to Michael Corleone Blanco’s wife, he is a very good-hearted person with strong family ties.