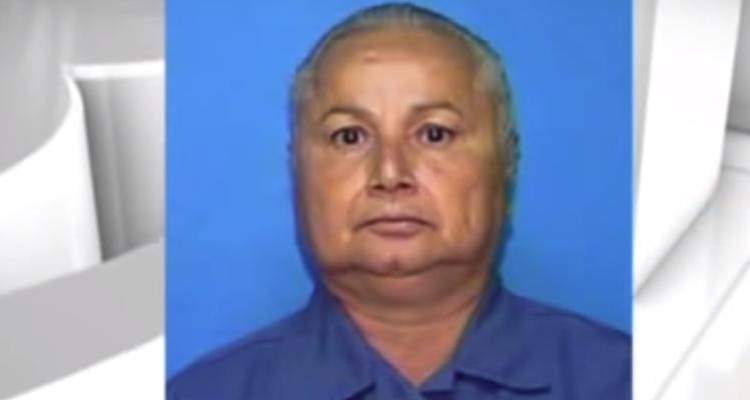 We all heard of The Godfather, Pablo Escobar, but have you heard about the Cocaine Godmother? She trafficked cocaine in Miami long before El Chapo and Pablo Escobar were in the picture. Where is Griselda Blanco now? Find out if Griselda Blanco is still alive, and more, right here!

She has many other nicknames as a Colombian drug lord from the Medellín Cartel in the ’70s and early ’80s.

Blanco was reportedly responsible for the deaths of 200 people while transporting drugs from Colombia to Miami, Southern California, and New York. Where is Griselda Blanco today?

The DEA arrested Blanco in her home on February 20, 1985. She was held without bail. After her trial ended, she was sentenced to over 10 years in prison.

She somehow managed to run her cocaine business successfully behind bars. After serving nearly 20 years, Blanco was deported to Medellin, Colombia in 2004.

You the best to ever to do the ? and they're the best at never doing ? true #TrapQueen #TrapGod #GodMother ?? #GriseldaBlanco ??

The last time Blanco was reportedly seen was in 2007 at Bogota Airport.

On September 3, 2012, she was shot by a motorcyclist in Colombia outside of a butcher shop. He was described as being in his 40s or 50s, with a witness adding that “He was a professional. It was vengeance from the past.”

The gunman reportedly parked, walked inside, pulled out a gun, and shot her twice in the head. He walked back to his bike and disappeared into the city. Blanco was 69 years old at the time of her death.

Sources add that, as Blanco bled out, her pregnant daughter-in-law put a Bible on her chest.