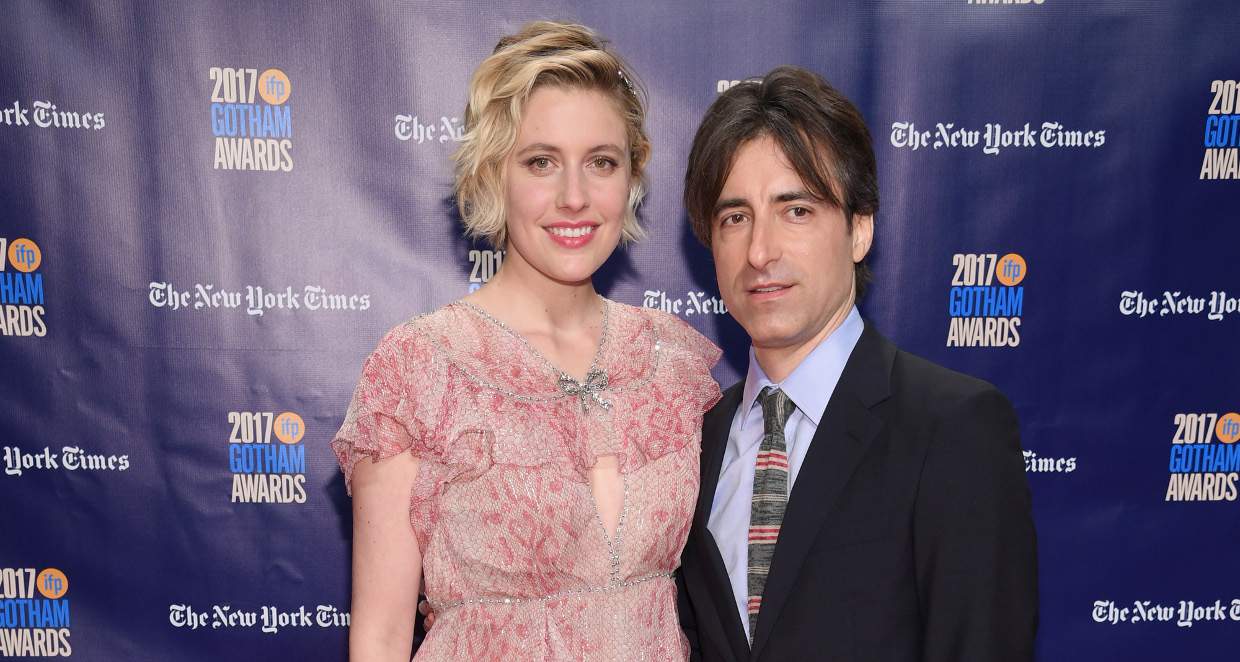 Filmmaker Noah Baumbach has been Greta Gerwig’s partner for a surprisingly long time. The couple has been together since 2011 and are evidently very happy with each other. But who is Noah Baumbach? Our Noah Baumbach wiki has a few interesting facts you might want to know.

Noah Baumbach is a successful filmmaker. He is best known for making dramatic comedies and has been nominated for the Academy Award for Best Original Screenplay for The Squid and the Whale. A few of Noah Baumbach’s movies include Frances Ha, Mistress America, While We’re Young, and The Meyerowitz Stories.

Born on September 3, 1969, in Brooklyn, New York City to a Jewish father and Protestant mother, Noah Baumbach’s age is 48. He is the son of Village Voice critic, Georgia Brown, as well as famous novelist and film critic, Jonathan Baumbach. He is the third of four siblings.

In1987, he graduated from Brooklyn’s Midwood High School. In 1991, he went on to receive his BA in English from Vassar College. Shortly after completing his studies, he briefly worked at The New Yorker as a messenger.

In 2001, he met Jennifer Jason Leigh while she was starring in Proof on Broadway. The couple fell in love and were married in September 2005. They were blessed with a son soon after. However, Leigh filed for divorce in Los Angeles citing irreconcilable differences on November 15, 2010. Almost three years later, their divorce was finalized.

Since 2011, Noah Baumbach has been in a relationship with Greta Gerwig. The two are happy together and their relationship is on a steady path.

While working on Baumbach’s 2010 film, Greenberg, a relationship blossomed between the director and actress. From there, the couple became a writing duo, co-writing Frances Ha. They continued to work together while dating, and share a close bond that goes beyond scripts.

“When I was a kid, I used to do my homework in the living room, where there was a picture window. I was hoping that someone would walk by and see me looking very studious in my living room,” Gerwig said about her imagination as a child.

To that, Baumbach commented, “I know that. When I was a kid, I would fantasize about my own funeral.”

As Greta Gerwig is celebrating her Oscar nominations for Lady Bird, including Best Original Screenplay and Best Director, Noah Baumbach kicked off 2018 by working on an untitled project for Netflix. Though details of the film are still being kept under wraps, it is set to star Adam Driver, Scarlett Johansson, Laura Dern, and Greta Gerwig, and is expected to be released on November 30.