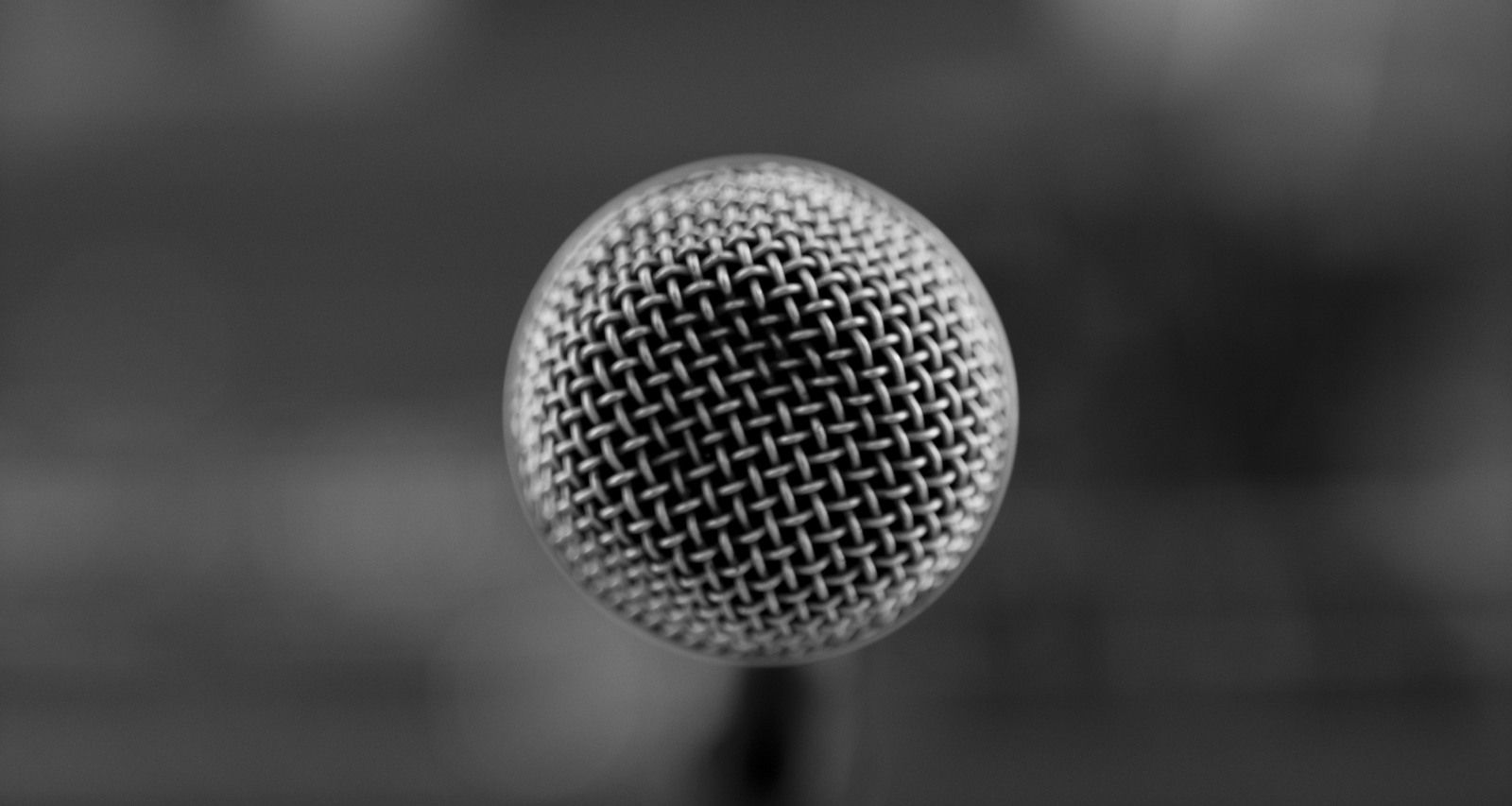 Greg Palkot is the leading reporter on major international news for Fox News Channel. The London correspondent has been one of the first reporters on-scene for some of the biggest events in modern history. Palkot is a famous personality back home in the U.S., and fans are always curious to know about the man outside of the newsroom. This Greg Palkot wiki reveals more about the illustrious journalist.

Gregory Palkot was born on March 28, 1954 and is a native of New York. He is one of four children born to Anne Karris Palkot and Edward J. Palkot.

Greg and his siblings, Edward Jr., Barbara, and Patricia, grew up in Garden City. Their mother, Anne Palkot, passed away in 1998.

It is the Palkot patriarch, Ed Palkot Sr., who is often getting attention in the news for his remarkable longevity. Born on August 20, 1913, Ed Palkot is 107 and thriving.

He has witnessed some of the most significant moments in history, and even survived the last global pandemic. Greg wrote a feature on his father who was a child when he caught the Spanish flu. He survived it, and has hope for the world to survive the COVID-19 pandemic. Ed Palkot is currently quarantining in New York.

There are no confirmed reports of Greg Palkot’s relationship status. Some outlets claim that he is married, but there’s no evidence of the same.

Greg Palkot graduated from Garden City High School and Wesleyan University. He spent the majority of his career at Fox News.

Palkot is currently the London-based senior foreign affairs correspondent and has covered major international occurrences, including the ISIS attacks in London, Manchester, Paris, and other cities around the world.

The experienced reporter has traveled to North Korea on multiple occasions to report on nuclear tensions between the country and the U.S. He also covered the Arab Spring and other Middle East conflicts.

One of his most notable moments was reporting on Saddam Hussein’s “spider hole” hideout. He was also one of the reporters at the site of Osama Bin Laden’s capture in Pakistan.