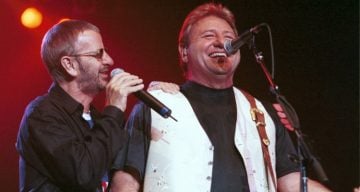 One of the biggest stars of the 1970s, English musician Greg Lake, passed away at age 69 on Wednesday. Rest in peace to the King Crimson and Emerson, Lake & Palmer (ELP) frontman, we’ve got the details here.

The tragic news of the King Crimson and Emerson, Lake & Palmer (ELP) frontman’s death has caused fans to ask, how did Greg Lake die? Greg Lake’s cause of death was attributed to “a long and stubborn battle with cancer,” said his manager. The tragic news comes almost nine months after his ELP bandmate, Keith Emerson (keyboardist), died. Emerson died of a self-inflicted gunshot wound, as confirmed by the Santa Monica Police Department.

Gregory Stuart Lake was born November 10, 1947 and is known as the English singer, songwriter, musician (guitarist) and producer of progressive rock bands Emerson, Lake & Palmer and King Crimson. He also recorded music as a solo artist including his 1975 hit single, “I Believe in Father Christmas.” He was signed to the Manticore and Chrysalis labels and performed with various groups during the 1980s, ELP reunions in the 1990s, and regular tours during his solo career in the 2000s. He died on December 7, 2016 after a rough battle with cancer. 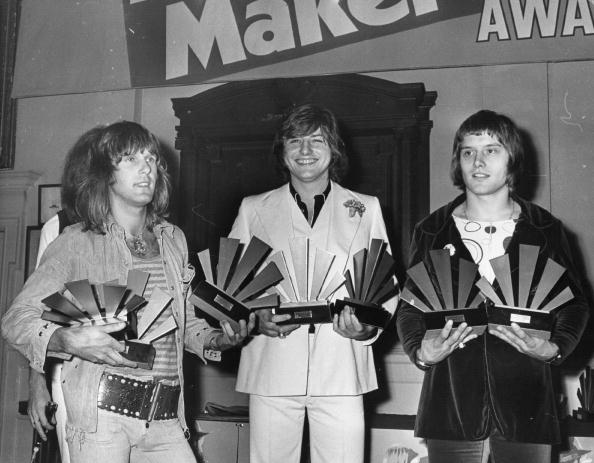 ELP drummer, Carl Palmer released a statement on his own Facebook page, expressing despair over the loss of his dear friend: “It is with great sadness that I must now say goodbye to my friend and fellow band-mate, Greg Lake. Greg’s soaring voice and skill as a musician will be remembered by all who knew his music and recordings made with ELP and King Crimson. I have fond memories of those great years we had in the 1970s and many memorable shows we performed together. Having lost Keith this year as well, has made this particularly hard for all of us. As Greg sang at the end of Pictures At An Exhibition, “death is life.” His music can now live forever in the hearts of all who loved him. Carl Palmer December 8, 2016.”

Farewell to one of the greatest voices. An authentic musician who with his bass marked lines full of feeling and passion. Now shine and be a star that guides us in the path of all. We'll miss you, friend Greg. #ELP #greglake #rock #prog #tarkus #trilogy #emersonlakeandpalmer #carlpalmer #keithemerson #brainsaladsurgery #beach #rocks #rockandroll #bass #drums #guitar #moog #rip ??

The kind sentiment is one of hundreds, as fans and followers of the progressive musician took to social media to share their thoughts and condolences regarding Greg Lake’s death, and more importantly, to pay tribute to a brilliant artist.