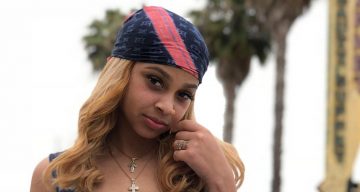 Kei Bradley, who owns Kei Lashes company, has newly become 03 Greedo’s fiancee after the rapper got down on one knee and proposed to her in front of fans. It was during his last concert, in the middle of his performance, and Kei was more than surprised by the on-stage proposal! With Greedo heading into his 20-year prison stint, many are wondering who she is. Here’s what we know about Kei Bradley.

The reaction of the crowds said everything there was to say about the relationship between Kei Bradley and the “Substance” singer! For the bittersweet proposal, Greedo made sure he did everything right.

During his last show prior to his incarceration, Greedo got down on one-knee, mid-performance, and popped the question with a beautiful diamond ring! His fans went crazy and Kei was reeling with shock before she even said yes!

Kei Bradley’s Engagement Ring was Made by BlueMoon&Co.

03 Greedo was convicted for drug and gun possession and has been sentenced to spend the next 20 years in prison. Nobody would’ve thought that his next step was to lock his girlfriend down! The love these two share was palpable on stage in that moment, and the fact that Kei’s willing to wait for her man says it all. 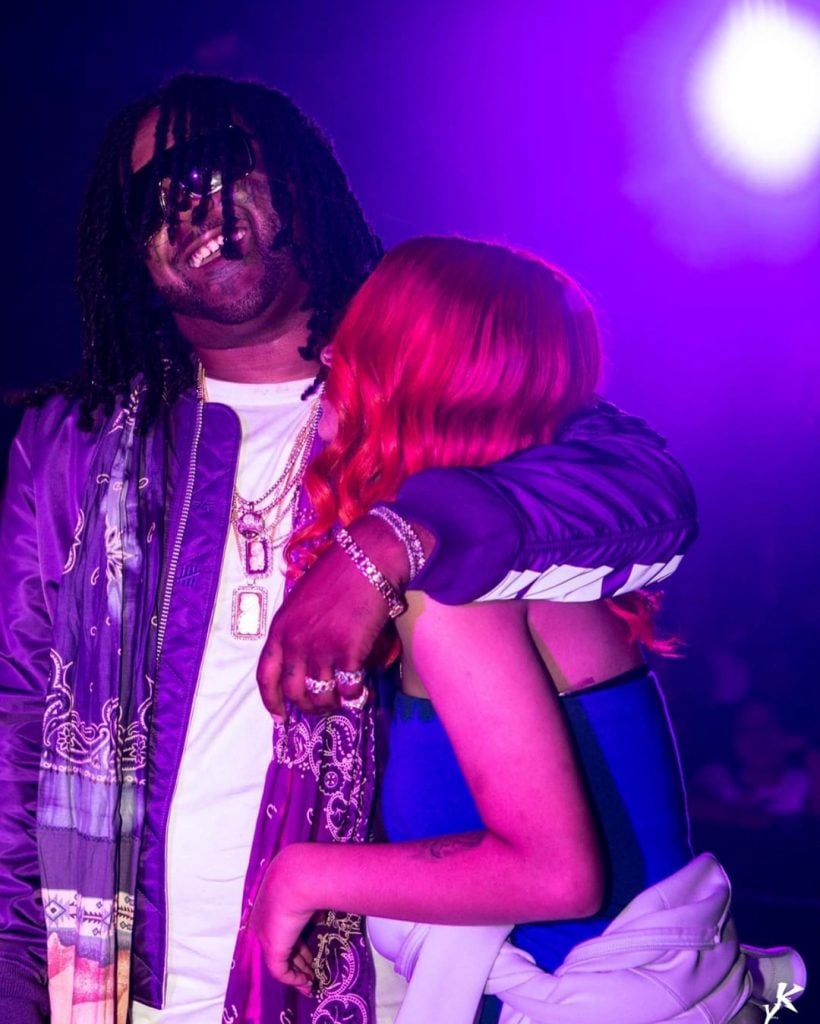 The proposal went down during Greedo last concert in Belasco Theater on June 25. Greedo took Kei’s hand, got down on one knee, and presented Kei with a square diamond ring from BlueMoon&Co. She is more than happy to show off the brilliant piece on Instagram, too!

Kei is the owner of Kei Lashes, a Los Angeles-based eyelash enhancing brand where she books clients through appointments. Interested clients can DM Kei Bradley on her official Instagram page, or can get in touch with her through the @keilashedme Instagram account.

The products help in enhancing lashes using a variety of last sets, and you can confirm your appointment with her through the link in her Instagram bio. She does lash extensions, and takes to Instagram to show off their quality, durability, and how long-lasting they really are!

It must have been quite the shock to Kei Bradley being proposed to like that. But the moment may have been nittersweet; Bradley knows that she won’t get to see much of her new fiance now that he’s headed behind bars. 20 years is a long time and it only shows the type of “Ride or Die” chick Kei truly is. She loves him enough to wait decades, after he plead guilty to illegal possession of firearms, along with 400 grams of methamphetamine.

Nonetheless, she is being 100% upportive and is backing 03 Greedo all the way.

According to reports, Greedo’s charges could have carried a life sentence for him. The district attorney’s office said the matter was still pending and that Greedo was ordered to return for further proceedings on June 27. They declined to comment further.

However, Greedo’s team said, “03 Greedo will be releasing his music and continuing to change the world through his unique perspective and art during his incarceration,” said TK Kimbro with R Baron Group. “We are dedicated to keeping his legacy intact and growing until he’s back on the streets.”

As of now, Kei has promised to stay by his side while he serves his time. The real question is, will his fans? Or will he continue to release music while behind bars?