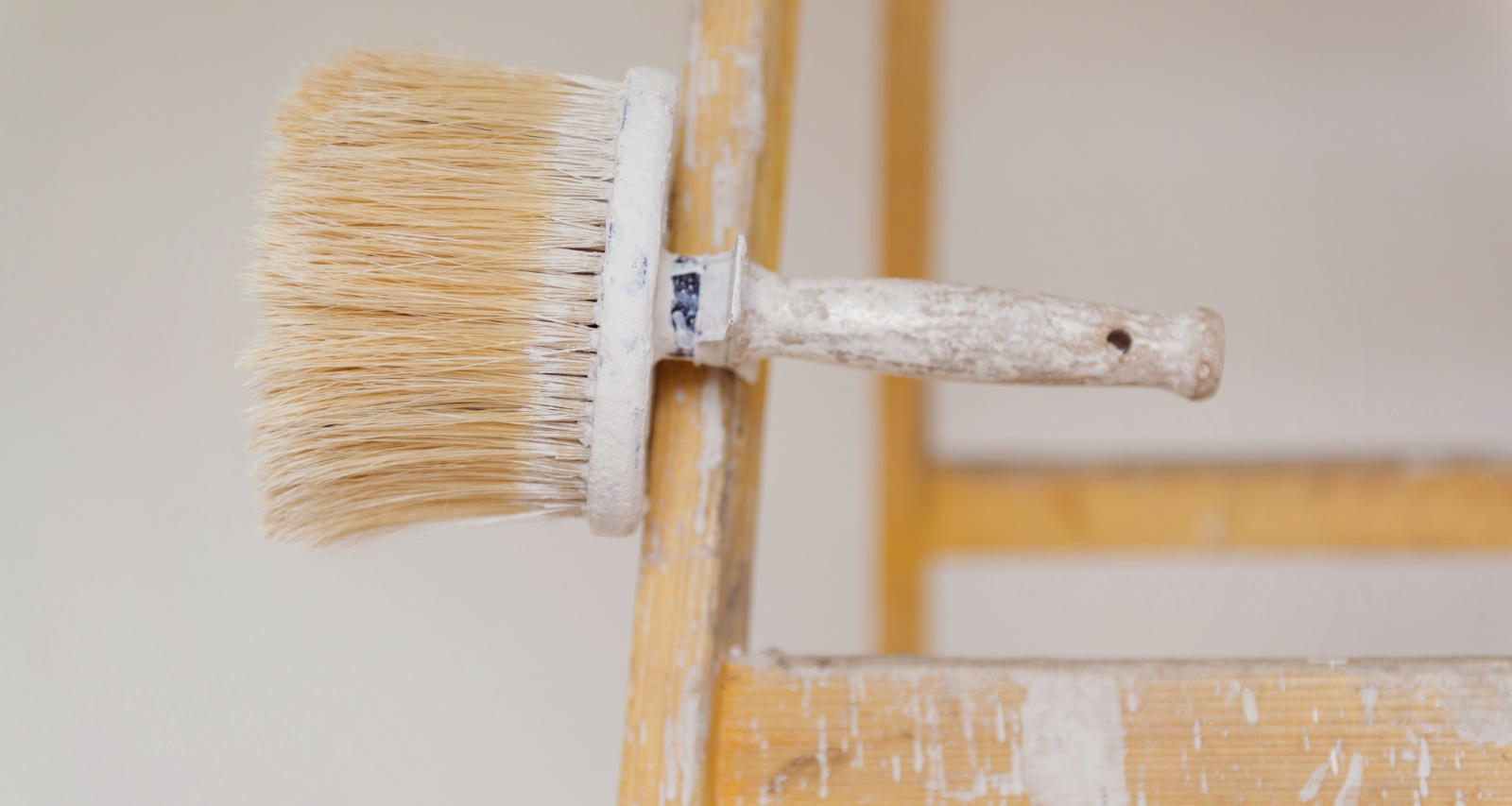 HGTV fans can’t get enough of Melissa McCarthy and Jenna Perusich’s spectacular design show, The Great Giveback. While their design savvy and incredible chemistry were amazing, fans also loved their bond. It’s a little-known fact that the comedic actress and the home improvement expert are more than just co-hosts. How are Melissa McCarthy and Jenna Perusich related? We reveal their familial connection here.

Jenna Perusich is the daughter of James M. Perusich Jr. and Connie Perusich. They might be familiar names to diehard HGTV fans.

James and Connie are police officers in their native Chicago, where Jenna grew up. Their niece, the one and only Melissa McCarthy, wanted to do something special for their service to the community. So, she collaborated with Drew and Jonathan Scott on Celebrity I.O.U. to give their home a makeover. Jenna also had a hand in the design.

Detective Connie Perusich was also among the officers getting a style makeover on Oprah’s Last-Ever Makeover Extravaganza.

Jenna Perusich is the cousin of Melissa and Margie McCarthy. They also have another famous cousin—American actress, model, activist, author, and television personality Jenny McCarthy Wahlberg.

Jenna has a theatrical degree from Columbia College in Chicago. She moved to Los Angeles to pursue acting much like her famous cousins, but it appears that she’s found her calling in home makeovers instead.