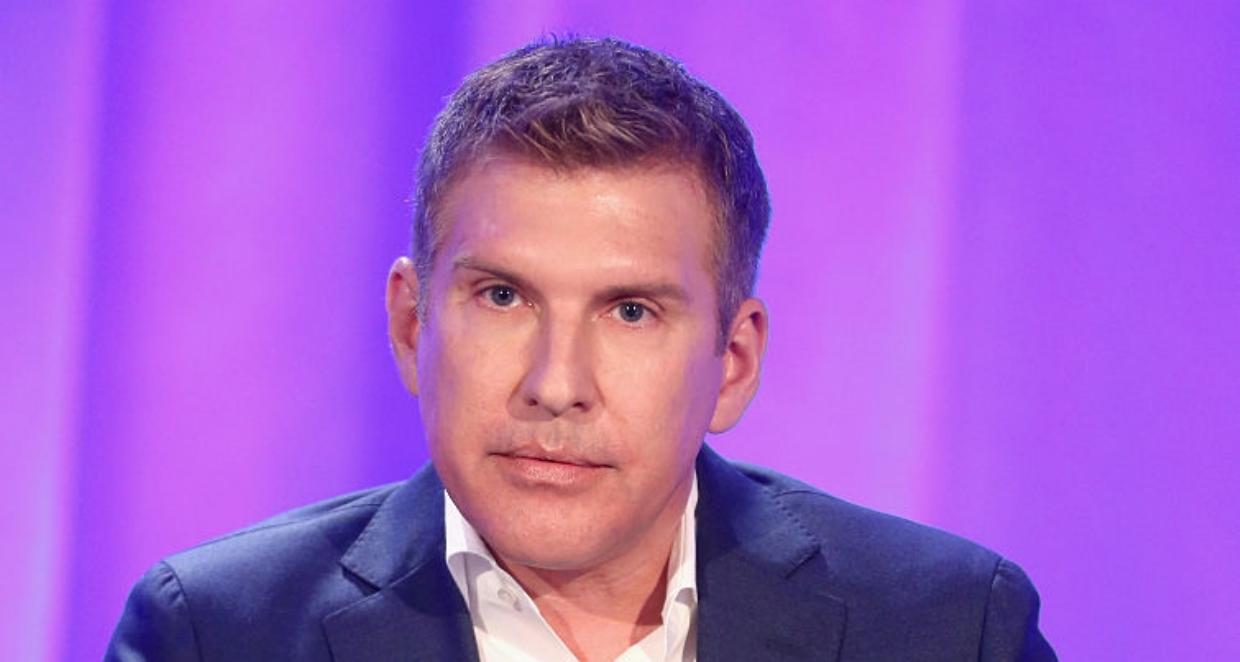 Grayson Chrisley is the youngest (and cutest) member of the Chrisley clan, and is a little star in his own right. Along with his family, he stars in Chrisley Knows Best and stole everyone’s heart with his sweet personality. Even though Grayson is just 12 years old and his parents run his Instagram account, he is alleged to have a net worth of $300,000 and counting.

Grayson Chrisley was born with a silver spoon in his mouth, as the youngest child of real estate magnate Todd Chrisley and his wife, Julie Chrisley. He was barely four years old when he was given his own phone! Today, Grayson is only 12 years old and already a celebrity.

That’s because the young tycoon in the making appears on Chrisley Knows Best, along with the rest of his family.

Though he is too young to work, Grayson earns money thanks to his career as a reality TV star. According to sources, Grayson Chrisley’s estimated net worth is currently around $300,000 and growing.

Here are a few details from Grayson Chrisley’s wiki.

How Old Is Grayson Chrisley?

Grayson Chrisley was born on May 16, 2006, in Georgia to Julie and Todd Chrisley, which makes his age 12. He is still in school and, according to sources, is a bright student who completes his assignments on time, despite a burgeoning career in showbiz.

He gets good grades and has a passion for sports, with football being one of his favorite activities. He is an enthusiastic fan of the WWE, and even has a television in his bathroom!

The young Chrisley loves spending time outdoors and enjoys going on holidays with his family. He likes to explore new places, as has an inquisitive mind. Chrisley still listens to his parents and obeys their rules, knowing that they have his best interests in mind.

My little GrayBug is a true gift from God! Happy birthday buddy!! I cannot believe that you are 12 years old!!? time sure does fly! Thank you for being YOU…you will forever have my heart ❤️ so excited to spend the day with you! HAPPY HAPPY BIRTHDAY!! ?❤️ @graysonchrisley

He is not unnecessarily rebellious and fits in well with his family and others. He likes to spend time with his friends at school, and with his family at home. He is particularly close to his elder sister, Savannah Chrisley.

Grayson Chrisley is too young to be dating, but he does have crushes on some actresses. He has a dream to make it big in the movies, and considering the confidence and poise he shows on Chrisley Knows Best, there is little doubt that he will prevail.

He already has a head start on his acting career, with a credit in the TV movie Sharknado 4: The 4th Awakens in 2016, which also stars his big sister Savannah.

Loved by All Siblings

Grayson Chrisley has four siblings: Kyle Chrisley, Lindsey Chrisley-Campbell, Chase Chrisley, and Savannah Chrisley. They are all much older than him so, being the youngest, he is showered with affection by all of them.

He also appeared on the game show, Big Star Little Star along with his father in 2017. The show has teams of celebrities and their children try to answer questions about each other to win $25,000 for their favorite charity.

With a Little Help from Daddy…

Chrisley might still be a pre-teen, but he is already savvy about social media. Grayson Chrisley’s Instagram account has over 96K followers, and he is just getting started! The funny thing is, despite his popularity, he is still a kid and the account is run jointly by Grayson and Todd Chrisley.

Young Grayson Chrisley’s Instagram account has only a few posts and features a photo of himself with Chase Chrisley, as well as a couple of Savannah Chrisley, among others. He also has Twitter and Facebook, which are also run jointly with his father.

A Big Star in the Making

Chrisley has the advantage of having a loving and wealthy family that can help him in every endeavor he chooses to undertake. However, the boy sure has talent and ambition! Don’t be surprised if you see Grayson Chrisley become a huge star in the years to come!