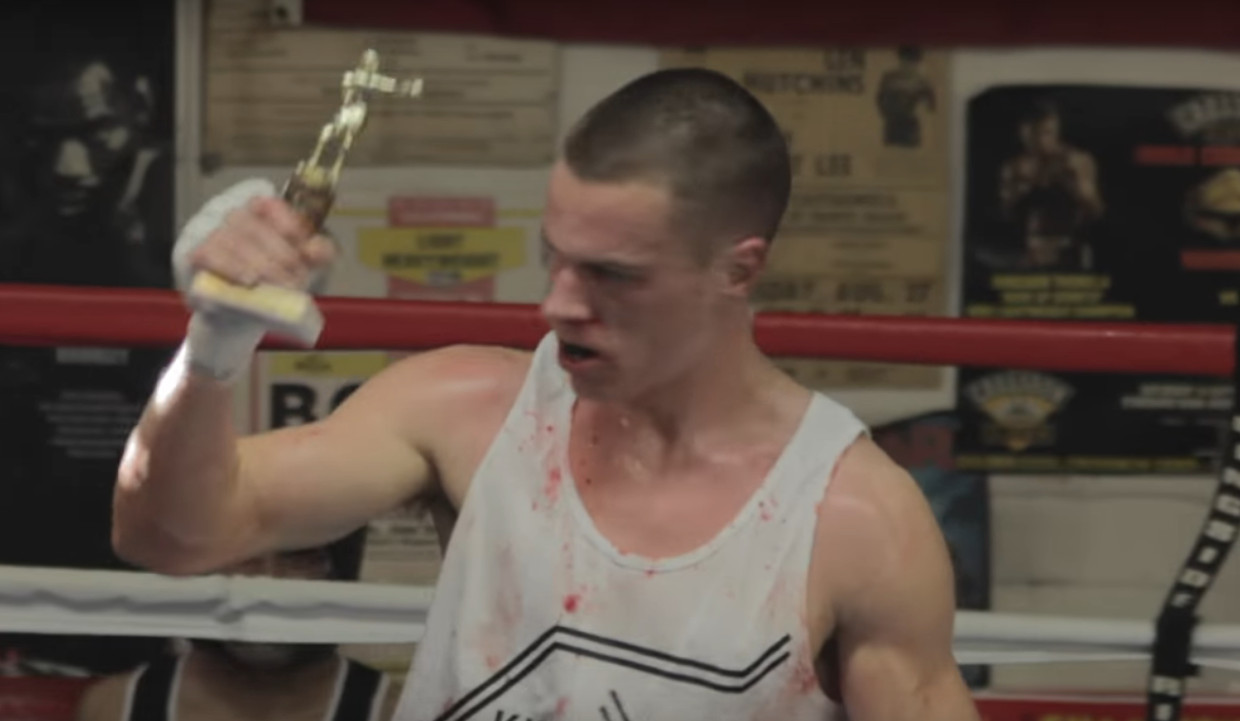 The contestants of season 14 of The Bachelorette are slowly being revealed, and our new Bachelorette, Becca Kufrin, is getting another (well-deserved) shot at love! One of these contestants is an amateur boxer and trainer, and he looks like he’s not afraid of competition! Check out details from Grant Vandevanter’s wiki for more.

The Bachelorette 2018 is set to air in just over a month, and fans are getting pumped to find out who Kufrin will connect with the most. She recently went on an emotional rollercoaster, as she was engaged to Bachelor Arie Luyendyk Jr., only to be dumped by him post-proposal! Ouch!

Thankfully, The Bachelor host Chris Harrison had some good news for her on the After the Rose special, giving her the spotlight on The Bachelorette.

Grant Vandevanter on The Bachelorette 2018 is one of the men who will be competing for Kufrin’s heart. Although there isn’t a lot of information on his just yet, we’ve dug up what is known so far.

Reality Steve reported that Grant Vandevanter’s age is 27. He lives in Alamo, California, and wants to move to San Francisco to pursue a career as an electrical contractor.

Vandevanter reportedly attended Oregon State University for a year but got a job in the trades industry working as an electrician.

For six months, Vandevanter trained to have just one professional boxing fight in honor of his friend, James Buggs, who died in the Marines.

Bachelor Nation is putting their sleuthing skills to work and creeping all his social media profiles. But unfortunately, his accounts are set to private at this time!

However, we did find his big fight on YouTube! Check it out below:

It is believed that Vandevanter is the middle child of three siblings. He has an older sister named Heather who is 29, and a younger sister, Alexa, age 22.

There’s no mention anywhere that Grant Vandevanter has a girlfriend. But if he plays his cards right, he could walk away with much more on this season of The Bachelorette! Afterall, we do know that Becca Kufrin is certainly ready for a ring!

More Contestants to Be Revealed

There are still more contestants to be revealed for season 14. But for now, here’s who Reality Steve has confirmed!

Keep checking back here to learn more about the other contestants as you wait in anticipation for the season 14 premiere, which airs Monday, May 28, 2018, on ABC!

Will Becca Kufrin finally get the happy ending she so deserves? Gosh, we hope so!