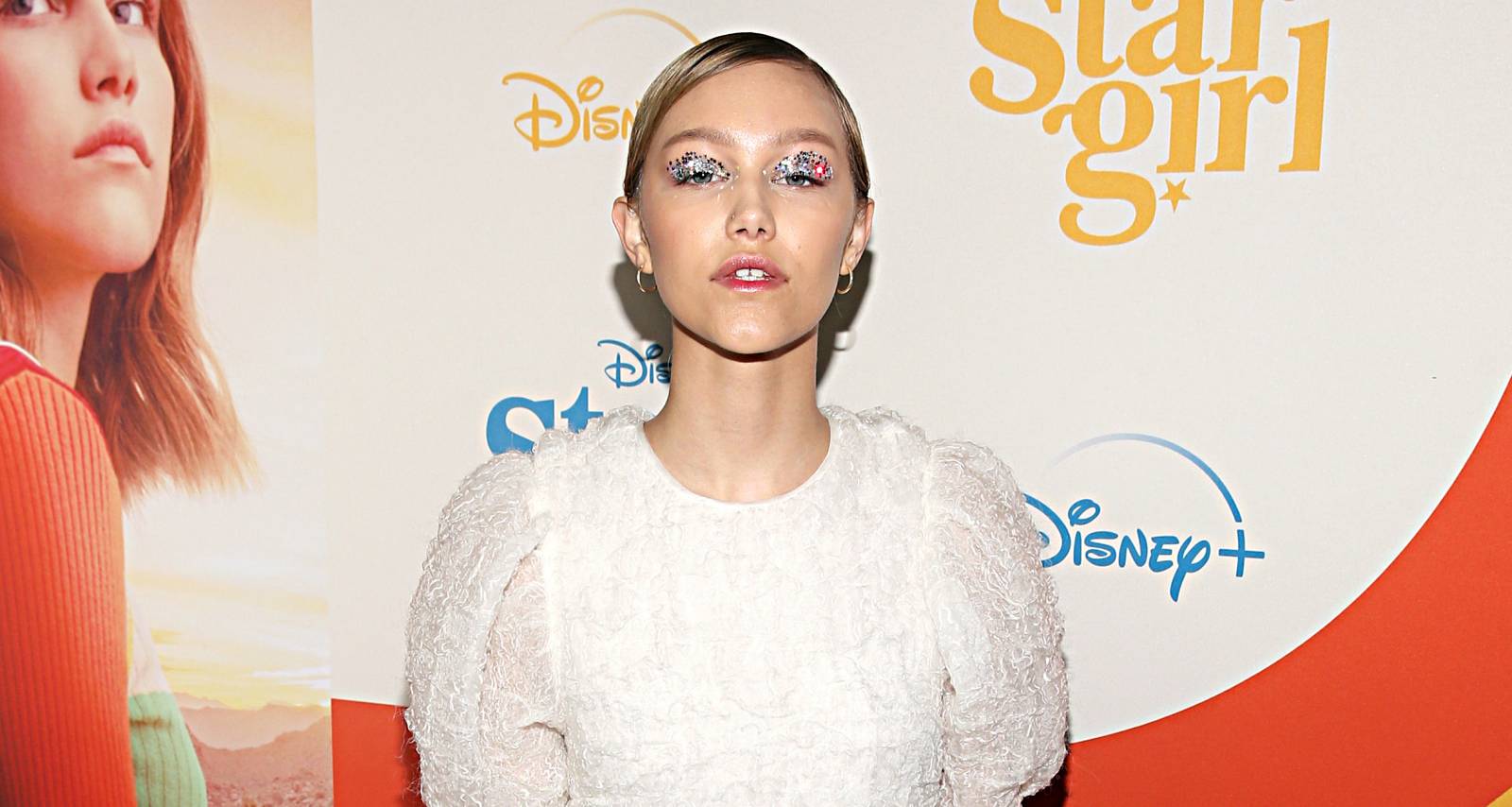 What more can be said about Grace VanderWaal? The talented 12-year-old became a musical phenomenon, even before she won America’s Got Talent. Still, we can never get enough of her and her ukulele. Her enthusiastic fan base (which is already growing bigger by the minute) want to know more about Grace VanderWaal’s parents, where she lives, her siblings and her music. But don’t worry, we have all you need to know about the winner of AGT right here!

A young girl like Grace wouldn’t have made it so far if it weren’t for her loving and encouraging  parents. David and Tina VanderWaal have been nothing but supportive of their talented daughter. They had their daughter perform in open mic nights to get her used to performing for crowds. The AGT stage is the first time Grace performed to a crowd that size and it was all thanks to her mother. Thank you Tina for making your amazing daughter audition!

Normally, one would think two older siblings would be such a pain! Grace on the other hand, has the good fortune of having best friends in the form of siblings. Her sister Olivia, who’s older than Grace by three years, is Grace’s best friend. The eldest child, Jakob, is older than Grace by four years and attends Camden Military Academy in South Carolina, which is quite a distance from the family’s Suffern residence in New York. He’s never seen on AGT like the rest of his family, but is always supporting his baby sister even from afar. Not just Jakob, but the entire Camden Academy has been cheering for their student’s sister and encouraging everyone to vote for her.

SHE WINS!!!! Congrats to Grace Vanderwaal, Jakob and the rest of the family!! #miracleshappen #cmawillalwaysbeafan @GraceVanderWaal

We can’t imagine Grace VanderWaal without her ukulele, but we have to admit, there was a time when we didn’t imagine the ‘Next Taylor Swift’ would strum a little four-stringed guitar. Nevertheless, Grace can rock her ukulele like Swift rocks her bedazzled guitar! And what’s more? Grace actually bought the ukulele herself on her 11th birthday. She saved up her allowance to buy the instrument, after being enthralled by a family friend playing the ukulele.

Congrats and good luck to my star pupil, @GraceVanderWaal – I’m so excited for you! #AGTFinale

The Makings of a Star

Tina and Dave knew their daughter was talented when she began composing her songs with a wireless microphone at the age of only three years old! However, they must not have imagined that their little star would be crowned America’s favorite talent and embark on a promising music career at such an early age. Grace too, built up her fan following online, by uploading cover videos of herself singing and strumming her original songs on her ukulele. Her AGT audition video (where she sang her original composition “I don’t know my name”) went viral and scores of online users thronged to her YouTube channel. Overnight, Grace became an internet phenomenon!