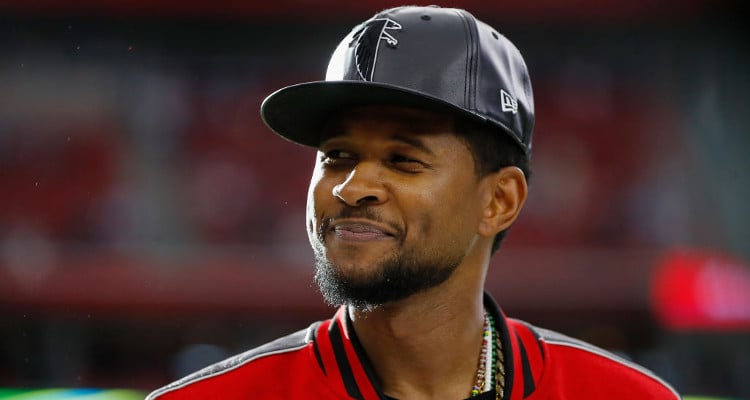 It’s rare you come across someone who doesn’t know who Usher is, but do you know who he’s married to? After a bad break up with his ex-wife, Usher has found love again! Read on to know more about his lady love, Grace Miguel!

Grace Miguel is a wonderful personality, who has Usher madly in love with her! She is a mom, a philanthropist, a manager, and a motivator. With her big happy family now with Usher and all their kids, Miguel is living the life she’s dreamed of.

Grace Miguel, an American music professional, was born on 3rd April 1969. The 48-year-old Def Jam executive is ten years older than Usher. Miguel hails from Brooklyn, New York to a single parent, and her birth name was Michelle Grace Harry. She is known to all her friends and others as Grace Miguel. She is a proud mother to two children; daughter Leaf and son Raiden. They were from another marriage, and are now a big happy family along with Usher’s kids, Naviyd Raymond, and Usher Raymond V.

Grace and Usher were working for rival companies before they came together. Usher was with Jive at the time, and Miguel was working with Def Jam. This is also the period during which Miguel started helping Usher with his career. Love will find you, where you don’t expect it the most! In 2009, after Usher split with wife, Tameka Foster, Miguel and Usher began dating each other, the very same year.

After dating for a number of years, Miguel and Usher tied the knot in 2015, eloping to Cuba for a private wedding. Though a wedding ceremony was arranged for friends and family in Atlanta, Georgia, the couple decided to ditch the extravaganza and opted for a more intimate function.

For Better or For Worse!

During the custody battle with Usher, Tameka Foster was very negative towards Miguel. In a video of Usher’s testimony in the court of Atlanta, Usher states that Foster spit on Miguel and tried to fight her. She even abused Miguel verbally by calling her a b***h. Clearly, Usher made the right call about Foster! He then had to put himself in between the women, but only to receive more hate from Foster. Eventually, Miguel and Usher drove away, ending the scene and his relationship with Foster.

Just Deal With It! 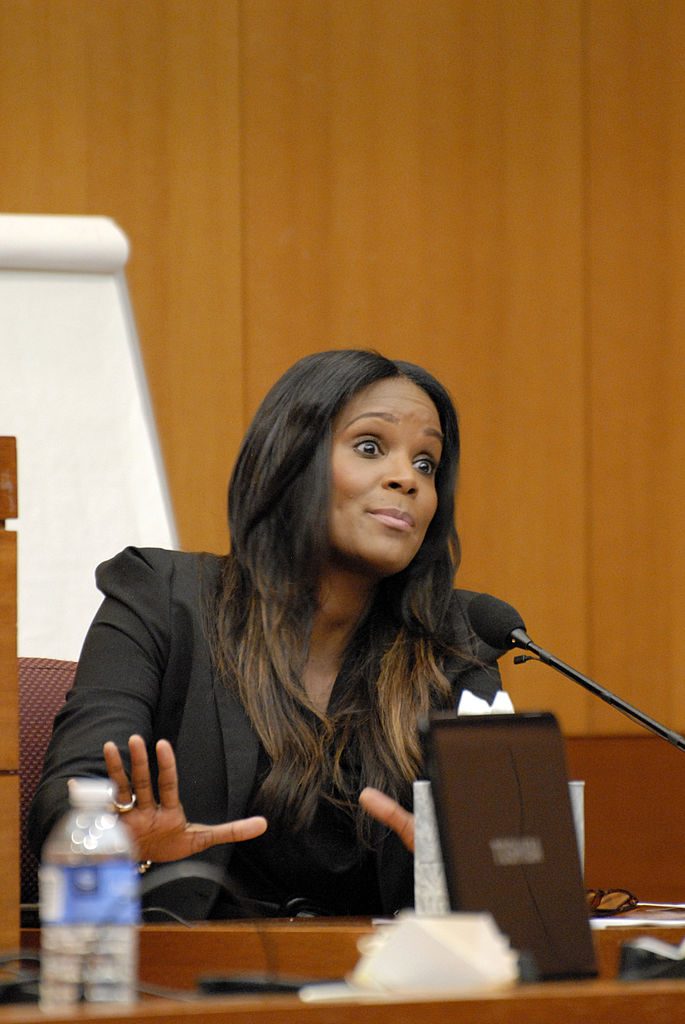 Miguel’s Instagram page shows off her perfect family. Usher and her kids seem to take up most of her space on the social media app, as she is Usher’s business partner and manager. Occasionally, Miguel posts some smile-worthy pictures of herself living it up, Hollywood style! Check out some of her best posts below!

A Kid at Heart Standing Up for Kids

Let’s Do This, Girlfriends!!

Along with her husband, Miguel plays an important role in Usher’s organization; “Usher’s New Look,” which redefines paths for the youth who have lost their way in life, and helps them get back on track.

What has Miguel not done?! She was also an executive chef on “The Cosby Show!” When the company decided to end the show in 1992, she took up publicity. She now manages and promotes Usher and helps him with his musical career. Usher claims Miguel inspires him and shows him the bigger picture. What’s not to love about this amazing woman!? 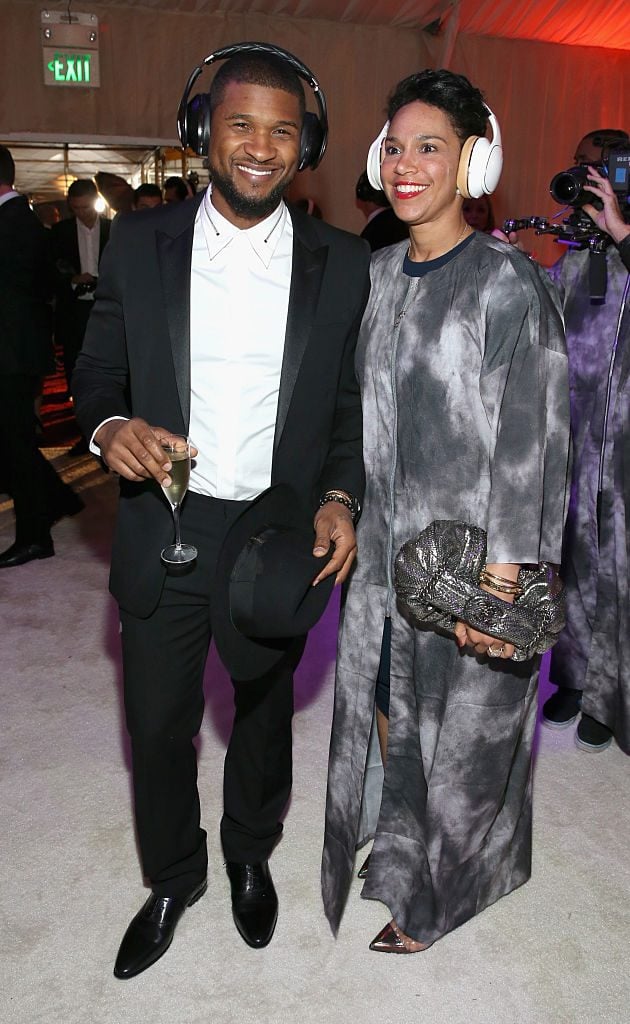 According to Usher, Miguel is not just his manager and guide, but more than that. Miguel has worked for some pretty big names like, MCA Records, Jive Records, and Geffen Records, along with being the executive V.P. At Island Def Jam Records. 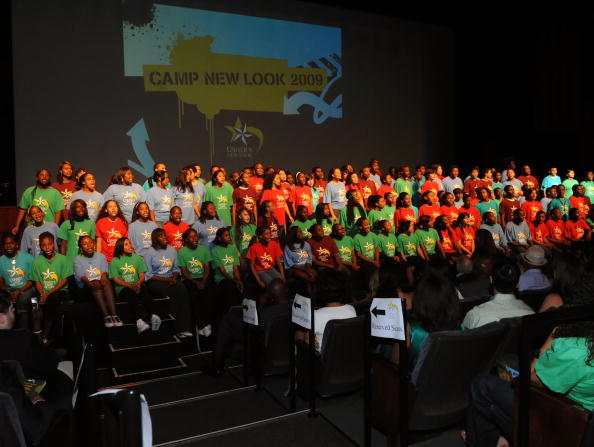