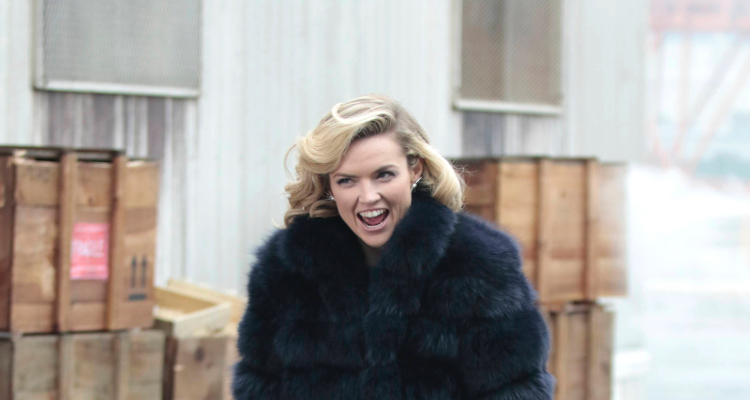 Fans who tuned into the Gotham Season 3 finale want to know who Harley Quinn is. While several names are being bandied about, some believe it might be Barbara Kean. For those who did not watch the finale, this piece contains spoilers!

Gotham just wrapped up its third season and a fourth season has been green-lighted. With the origin stories of new villains constantly being introduced, there is an increasing interest in Harley Quinn. Who is Harley Quinn in Gotham? According to David Mazouz, Quinn made an appearance on the Gotham Season 3 finale, and people cannot figure out who she could be. Is Barbara Kean Harley Quinn? Read on to find out!

Who Could She Be?

One character who fans believe can become Harley Quinn is Barbara Kean, Jim Gordon’s ex-fiancée. Erin Richards, who plays Barbara Kean, says “There have been conversations. I think something major would have to happen to Barbara for her to fully become Harley Quinn. I think if she was to then morph into Harley Quinn she would just become, I guess, unhinged in the world. That, to me, is what Harley Quinn represents. That madness and mayhem that comes along with The Joker, because obviously, they’re a team.” 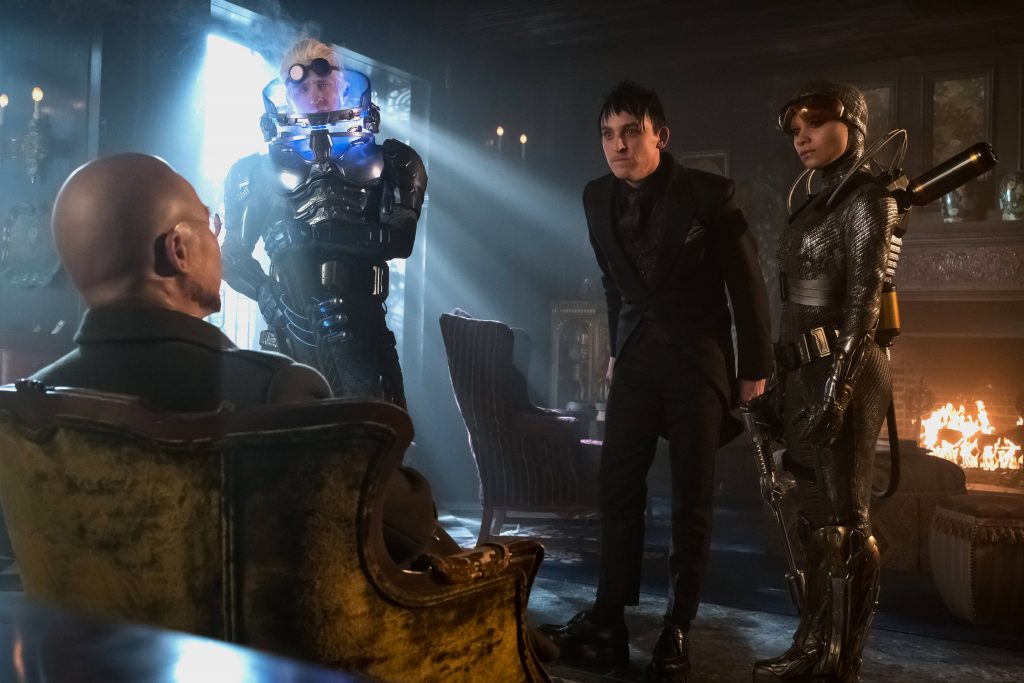 Barbara has become increasingly unhinged as the series progressed and her death in the Season 3 finale has left fans wondering about her future. Barbara picks a fight with Tabitha Galavan, and just as Barbara raises her gun, Tabitha uses her whip to pull down a spotlight onto the water-logged floor. Barbara is instantly electrocuted, with her eyes staring into nothing and smoke rising from her skin.

Before her death, Barbara spent time and was friendly with Jerome, Gotham’s best bet for the Joker. So her death might have been the first glimpse of the future Harley Quinn. However, there is no confirmation about whether or not she actually becomes the Maid of Mischief. We will just have to wait until Gotham Season 4 premieres in the fall to find out!