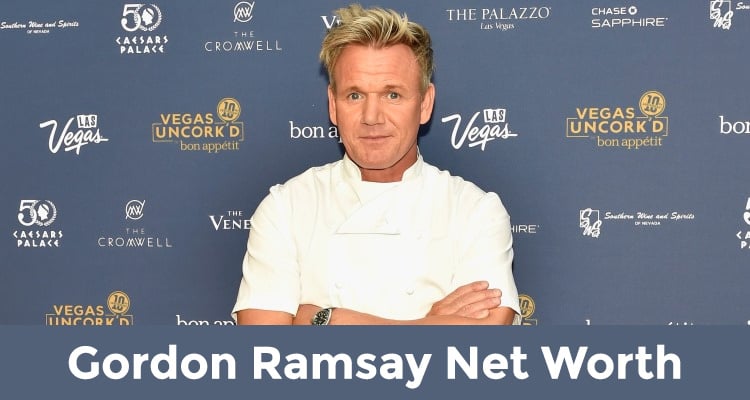 A lot of celebrity bloggers noted that November 8 marked celebrity chef Gordon Ramsay’s birthday. While it might be hard to comprehend these days, it wasn’t too long ago that chefs weren’t in the same social stratosphere as hip-hop stars, actors and pro athletes. But along with Jamie Oliver and a select group of other culinary stars, Gordon Ramsay has been responsible for making cooking a celebrity endeavor. It’s not surprising that Gordon Ramsay’s net worth reflects the earnings of a football or Hollywood superstar, and Gordon Ramsay has developed a worldwide reputation in relation to his great earnings.

How Much is Gordon Ramsay worth?

While many figures vary, The Richest determined that Gordon Ramsay’s net worth in 2015 was approximately $175 million.

This was a staggering amount, as it put him on the list of the richest celebrities in the world, even beating out other well-known celebrities like Kim Kardashian. In fact, with such a high figure, Gordon Ramsay is in the same realm of wealth as celebrity superstars like Neil Diamond and George Clooney, according to The Richest. Again, this is an awesome feat for a celebrity chef!

A quick glance at Gordon Ramsay’s net worth and income strains is also staggering: 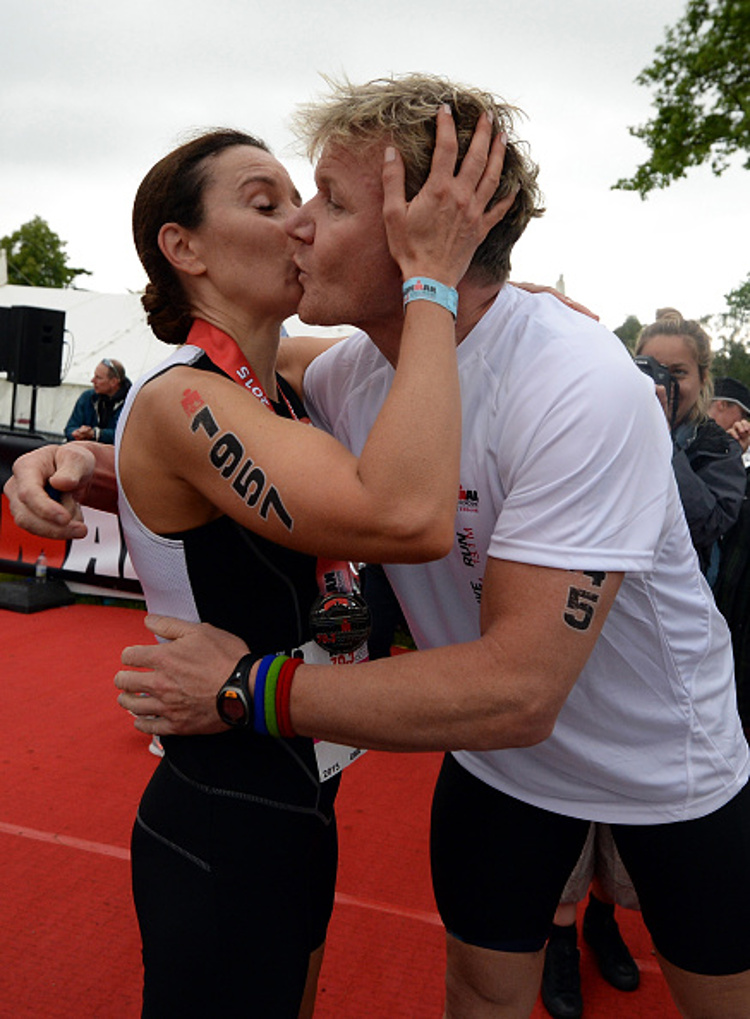 Where’s it Coming From?

Most of what Gordon Ramsay earns comes from his income drawn from his past and present reality TV shows, such as Hotel Hell, MasterChef and Hell’s Kitchen. However, he also draws considerable revenue by consulting on the improvements of other restaurants via his own company called Gordon Ramsay Holdings Limited. His ownership of many high-end restaurants such as the Savoy Grill and Restaurant Gordon Ramsay in the UK, and the Boxwood Café in West Hollywood have also contributed to his considerable earnings.

Gordon Ramsay’s endorsements are also lucrative, reeling in over $3 million in 2015 alone! His name appears on several lines of kitchen utensils, food items and cookbooks that his fans eagerly purchase.

With Gordon Ramsay’s age now at 50, he has reached a point in his life where his reputation is known around the world. Anyone that’s viewed even minutes of any of the Gordon Ramsay TV shows he has appeared in, might not be surprised at how he’s earned his wealth. A perfectionist with a hardworking attitude and foul mouth to match, Ramsay has earned a reputation both loved and loathed in the restaurant world. He’s never been shy about expressing his feelings when his kitchen team performs less than he demands. He’s also not afraid of offending anyone, as the F-bombs seem to be part of his everyday speech!

Because of his wild reputation and oft-vulgar demeanor, there is no shortness of Gordon Ramsay memes on the Internet. Many are reposted to social media daily and contain requisite hilarious pictures of Ramsay chastising his staff while captions read, “You’ve used so much garlic, HBO had to cancel True Blood” and “The pork is so raw, it’s singing ‘Hakuna Matata’!” 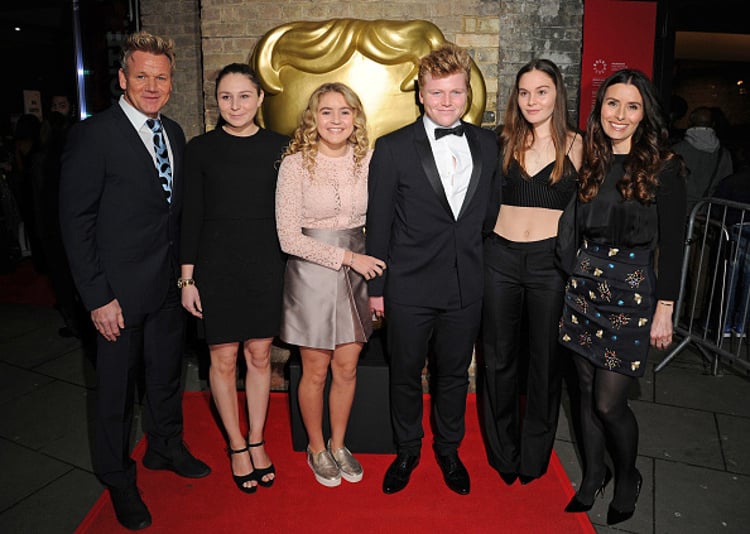 Recently, there was some controversy about one of Gordon Ramsay’s houses, an old summer home in Cornwall, that was slated for demolition in 2016. Many neighbors objected to Ramsay destroying such a historic building in order to build his own structure on the same site.

Gordon Ramsay’s cars are also impressive: he’s the owner of a Ferrari F430, which has a computer-based limited slip active differential and specialized manttino steering system.

Interestingly enough, Ramsay’s career intentions were not as a chef but as a footballer! While he started playing for the Glasgow Rangers, he suffered many injuries and was eventually forced to sideline his love of soccer due to a bad knee. He eventually moved to London, working in various eateries, and studied French cuisine. By the beginning of the 90s, Ramsay began working as the head chef at a Chelsea restaurant and proceeded to win the prestigious Michelin Star award for restaurant excellence. He was able to open many new restaurants and gastro-pubs across the United Kingdom, and later expanded his restaurant enterprises to Ireland, Canada and the United States.

When not working in television or the culinary arts, Ramsay works in various charity groups including Soccer Aid for UNICEF, Voluntary Service Overseas (VSO) and running in various marathons to raise money for causes close to his heart.