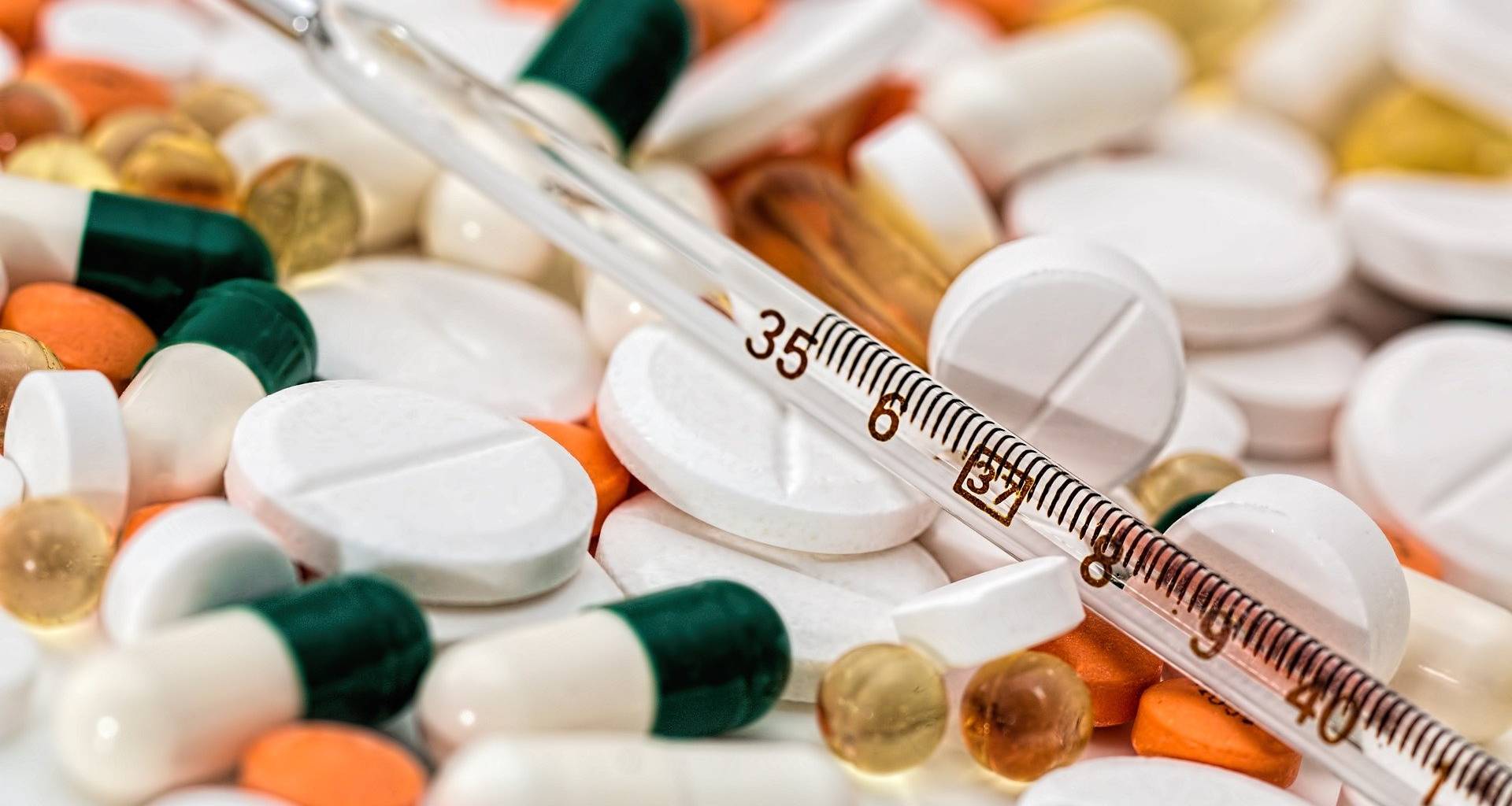 Image by Steve Buissinne from Pixabay

Joanie Laurer, best known by her pro wrestling stage name Chyna, but who also had stints in reality TV and adult films, passed away on April 20, 2016 at the age of 45. The cause of death has yet to be revealed, a ruling having been deferred following further investigation; however, given the nature of most premature pro wrestler deaths and Laurer’s own history, many were quick to assume it was a drug overdose.

Her manager, Anthony Anzaldo, seems to agree with this sentiment, telling the New York Daily News that Laurer “was inappropriately taking her legally prescribed medication over the course of two to three weeks.” However, this is his own speculation as the toxicology report is not due for another eight months.

Regardless of if prescription medication ended Joanie Laurer’s life, drugs have been confirmed in a great number of celebrity deaths. Below are just a few of the more notable ones.

This English journalist and model was found dead in her home on April 7, 2014, at the young age of 25. The cause was found to be a heroin overdose, which unfortunately seems to run in the family; her mother, TV personality Paula Yates, died in 2000, when Geldof was 11 years old, for the same reason.

The actor died on January 22, 2008, from the combined effects of  oxycodone, diazepam, temazepam, hydrocodone, doxylamine, and alprazolam causing cardiac arrest. He was 28 years old. Speculation ran wild shortly after his passing that the death had something to do with his getting too “in character” as the Joker in The Dark Knight. Ledger had reportedly spent six weeks alone in his hotel room preparing for the part; luckily, such ideas were quickly debunked.

The model and film actress (both mainstream and adult) was found dead in her Florida hotel room on February 8, 2007, from what the doctor called “combined drug intoxication.” The main culprit was the sleeping medication chloral hydrate, which was combined with 10 other drugs in her system at the time. While these were all prescription meds, none of them were prescribed to her.

The Academy Award-winning actor was lost on February 2, 2014, when he died from a combination of cocaine, heroin, benzodiazepines, and amphetamines, though authorities were unsure if they were all taken that day. His loss was considered so great that all of Broadway dimmed its lights for a minute as a show of mourning and respect.

Truth be told, the Queen of Pop technically did not die of an overdose, having simply had drugs in her system. However, it was a factor in her death on February 11, 2012, at the age of 48, from cocaine-induced intoxication, heart disease and, ultimately, drowning.

The founder of Jeet Kune Do believed a martial artist should “be like water.” Unfortunately, unlike water, his body did not remain undiluted, as he died on July 20, 1973, at age 32 from a cereberal edema—an excess of fluid in the brain—caused by an allergic reaction to the prescription drug Equagesic, which contains meprobamate and aspirin.

Riding a wave of popularity due to his role on Glee at the time, the 31-year-old actor was found dead in his Vancouver, Canada, hotel room on July 13, 2013. It was determined that he died from a mix of heroin and alcohol, though codeine and morphine were also in his system when he died. A episode of Glee served as a tribute to Monteith in season three as his character was written off the show.

The King of Pop’s physician, Dr. Conrad Murray, was charged with involuntary manslaughter after Jackson’s June 25, 2009, death from a propofol-overdose-induced cardiac arrest. Authorities argued that Murray, who was ultimately found guilty of the charge in 2011 and served about two years in prison, had prescribed and administered the drug to Jackson without taking the proper precautions.