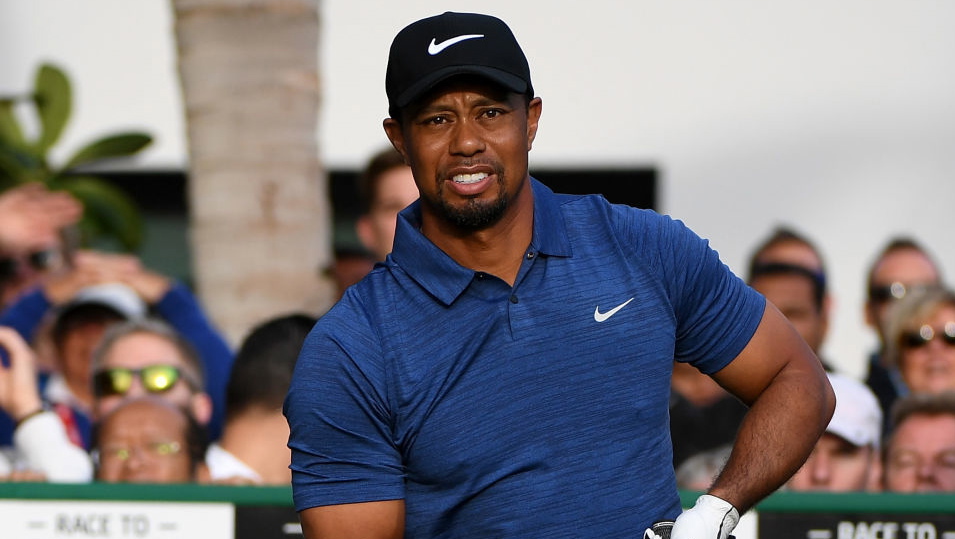 Tiger Woods has an estimated net worth of $700 million for being one of the most successful pro-golfers and one of the highest paid athletes of all time (he topped the list in 2013).Forbes listed Woods at number 26 in its list of “America’s Richest Entrepreneurs Under 40” last year. He also ranks at number 37 on the list of the highest-paid celebrities in the world, and at number nine for the “World’s Highest Paid Athletes” in 2015. A Stanford University dropout, Tiger Woods has cupped about $1.3 billion from playing the game, with over 80% of his earnings estimated to be coming from endorsements.

Earnings as a Professional Golfer

Tigers Woods played in his first PGA Tour in 1995 at the age of 19, but he tied for 41st place. He then focused on his professional golf career in 1996 and had already bagged his first Masters Tournament by 1997. In his two-decade golfing career, Woods has won 14 major titles of which several were won consecutively, broken several golfing records, and received a number of awards.

His yearly salary for playing the sport is believed to be well over $60 million—ESPN reported that he took home around $83 million in 2013 from both playing and golf-related endorsements. Woods has bagged titles from the Masters Tournament (4 wins), PGA Championships (4 wins), Japan Golf Tournaments (2 wins), Asian Tournaments (1 win), and the U.S. Open (3 wins). He’s also has around 21 wins in many amateur golf leagues dating as early as 1984. Even his former caddie for over 10 years, Steve Williams, earned over $8.8 million, thanks to getting a 10% cut of Woods’ winnings.

Tiger Woods makes more money from endorsements and sponsorships than he does actually playing golf. According to Golf Digest, he made a little over $550,000 on the course in 2015, but about $48 million off of it. As soon as he started playing professionally in 1996, Woods was signed by Nike for $40 million, which, at the time, marked one of the most lucrative endorsements deals in golfing history. He’s still estimated to earn at least $10 million annually from Nike, and that’s not even including his many other endorsements. His total endorsement earnings by the end of 2015 were reportedly around $50 million, according to Forbes.

In 2006, Woods grew his empire even further when he started designing golf courses through another company, the Tiger Woods Design. Unfortunately, many of the projects that were started got shelved due to several factors, including global economy shifts.

His Mega Mansion and Other Assets

Tiger Woods is divorced and lives with his kids, daughter Sam Alexis (8) and son Charlie Axel (6), at his Jupiter Island estate in Florida. He has reportedly spent almost $55 million on the enormous 10,000-squarefoot mansion on a 12-acre property with a bay harbor overlooking the ocean. The property reportedly has a 3.5-acre golf course, a private deck, a basketball court, a tennis court, and two large swimming pools. Not much is known about the home’s interiors.

Before moving into this new bachelor pad in 2011, Woods apparently sold his old house after the bitter fallout with wife Erin Nordegren in 2010. Tiger Woods also owned a private 155-foot yacht named “Privacy.” Woods bought the $20 million oceanic masterpiece in 2004, with features of a Sky Lounge, a 50-inch plasma TV popping up from the dining room cabinet, a VIP stateroom, glass-paneled staircase, and even an elevator. After the divorce, Woods reportedly listed “Privacy” for $25 million.

Tiger Woods has been seen driving around in his black Mercedes-Benz S65 as well as a Porsche Carrera GT.

Throughout his impeccable career, Tiger Woods had no controversial outbreaks—that is until late 2009 when a daily tabloid exposed Woods as being sexually involved with a number of women, including escorts, strippers, and models, while still being married to wife Erin. Following the media outbreak and Woods admitting to these extra-marital relations, companies like General Motors and TAG Heuer ended his sponsorship—even Gillette suspended their advertisements featuring Woods. The shareholder loss that was caused by Woods’ affairs was estimated to be anywhere from$5 billion to $12 billion. This led to a $100 million settlement payout for the divorce filed by Elin Nordegren in August 2010.

Currently, Tiger Woods is busy with his Harbor-side development of The Woods Jupiter, a restaurant that he opened up in his Jupiter hometown in August last year.

Leaving behind the scandal, Tiger Woods continues to champion the game as his $700 million net worth is still hovering above all. The 40-year-old hasn’t retired as yet, thereby raising the Tiger Woods brand even higher than expected for the years ahead.