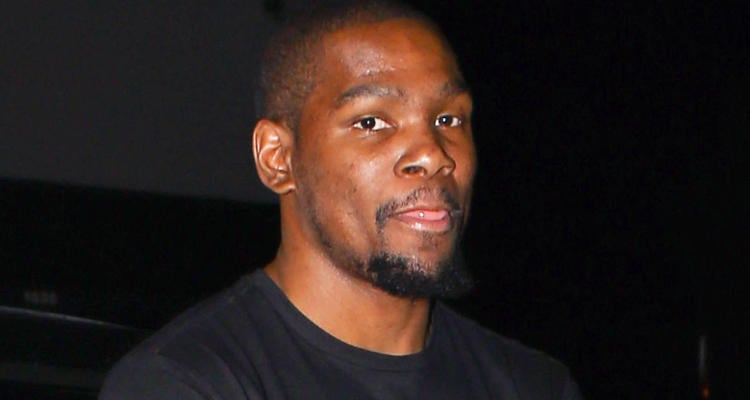 Recently, Kevin Durant has been in the news regarding his move to the Warriors. Looking at the aforementioned 2017 Golden State Warriors roster, we can see that Kevin Durant is lined-up fourth right after Stephen Curry. Three interesting facts about Kevin Durant are given below.

Kevin was selected for 2007 NBA draft by the Seattle SuperSonics. In the year 2008, the SuperSonics shifted to Oklahoma and changed their team’s name to Thunder. Kevin was on this team from the year 2008 to 2016. During the NBA season, their team was defeated by Golden State Warriors and were eliminated from the playoffs.

Kevin expressed his interest in joining the Golden State Warriors on July 4, 2016, but the decision was not that simple, as he reached this conclusion after attending many meetings with different teams. He announced his decision by saying, “The primary mandate I had for myself in making this decision was to have it based on the potential for my growth as a player — as that has always steered me in the right direction, but I am also at a point in my life where it is of equal importance to find an opportunity that encourages my evolution as a man: moving out of my comfort zone to a new city and community which offers the greatest potential for my contribution and personal growth. With this in mind, I have decided that I am going to join the Golden State Warriors.”

He made this decision after meeting with the Oklahoma City Thunder, followed by the Spurs, Golden State Warriors, Boston Celtics, Los Angeles Clippers, and Miami Heat. Finally, he announced his decision to sign a two-year max contract with a player option in the second year. Sources claim that he is expected to sign a $54.3 million contract and the deal also includes player option after the first year. We just have to wait and see how this new team works out for him. We wish you luck Kevin Durant!