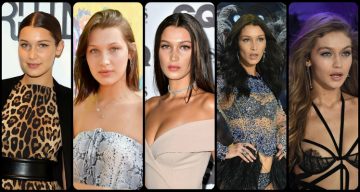 The beautiful Bella Hadid is one of the prettiest faces on the runway today. The 20-year-old stunner is known for her high cheekbones and hourglass figure. However, she may have had a some surgical help.

The fashionable Hadid siblings make a formidable trio thanks to their killer good looks, charming personalities, and fierce runway struts. Gigi, Bella, and Anwar come from fashion royalty; their mother is Dutch model Yolanda Hadid, while their father is Palestinian real-estate mogul, Mohamed Hadid. Following in her sister’s footsteps, Bella made her modeling debut at 16 and quickly became one of the most sought-after supermodels in the world. After signing to IMG Models, Bella walked the runway for leading fashion designers such as Diane von Fürstenberg, Tommy Hilfiger, Jeremy Scott, and Marc Jacobs. The 5’9” leggy brunette has also graced the cover of various magazines including Seventeen, Vogue, Elle and Harper’s Bazaar. Her flawless face may be a regular fixture on billboards today, but did you know that she didn’t always look so perfect? Take a closer look at Bella Hadid’s before and after surgery pics and you’ll notice that it’s possible that the blue-eyed bombshell has had some work done. Here are five beauty evolution photos of Bella Hadid before her alleged nose and lip job.

Bella Hadid is a natural beauty who clearly inherited her mother’s classic good looks. Here she is posing beside her supermodel mother and famous step-father, David Foster, at a fundraiser in 2010. Although she looks cute at 13, the towering star’s nose is looks different in this picture than it does now. 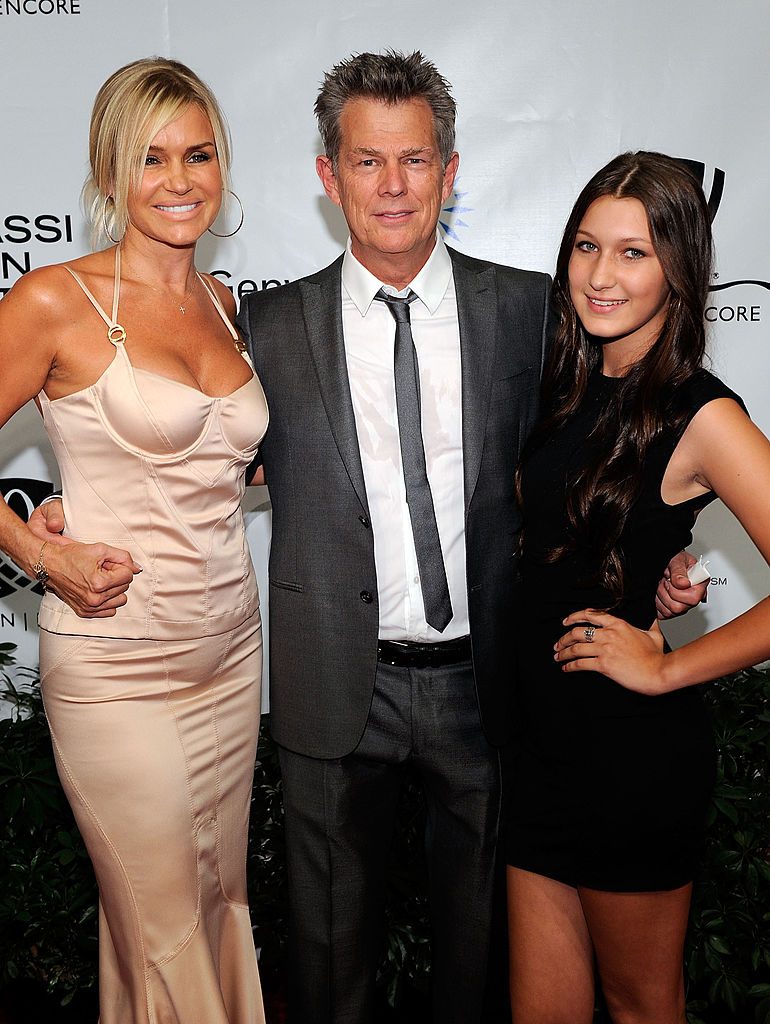 Hadid struck a pose at the French Connection Preview Party in 2014. Her face looks much softer and younger than it does today. Did she just lose some baby weight, or did a plastic surgeon help sculpt those high cheekbones? 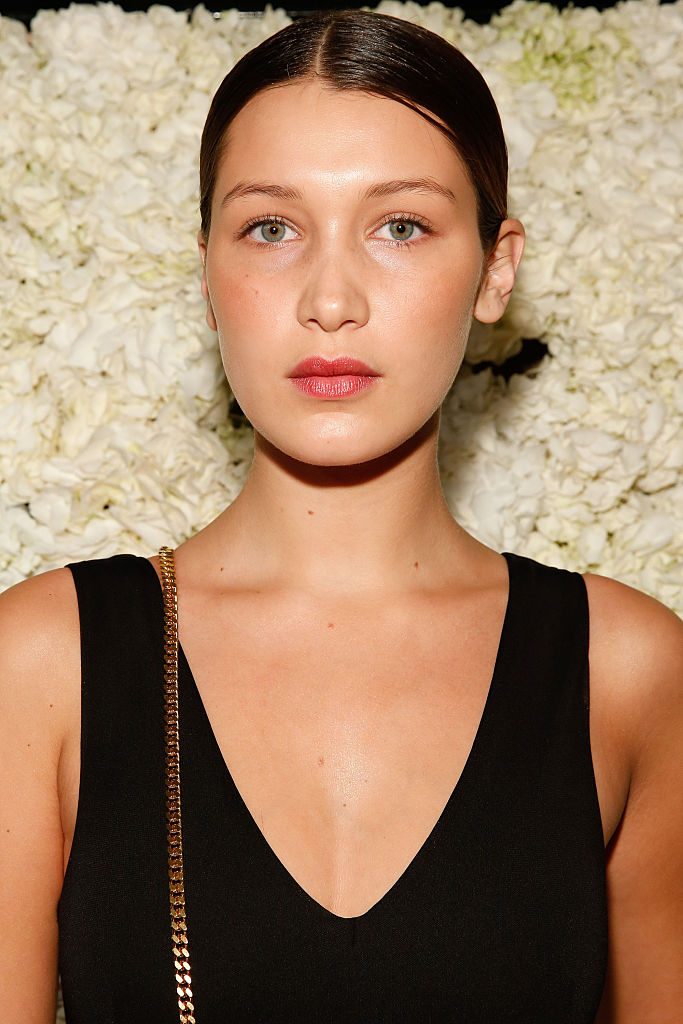 Bella looks radiant with minimal makeup at the Nickelodeon’s Kid’s Choice Awards in 2014. While her face is considerably slimmer, her nose is still the same as it was in 2010. 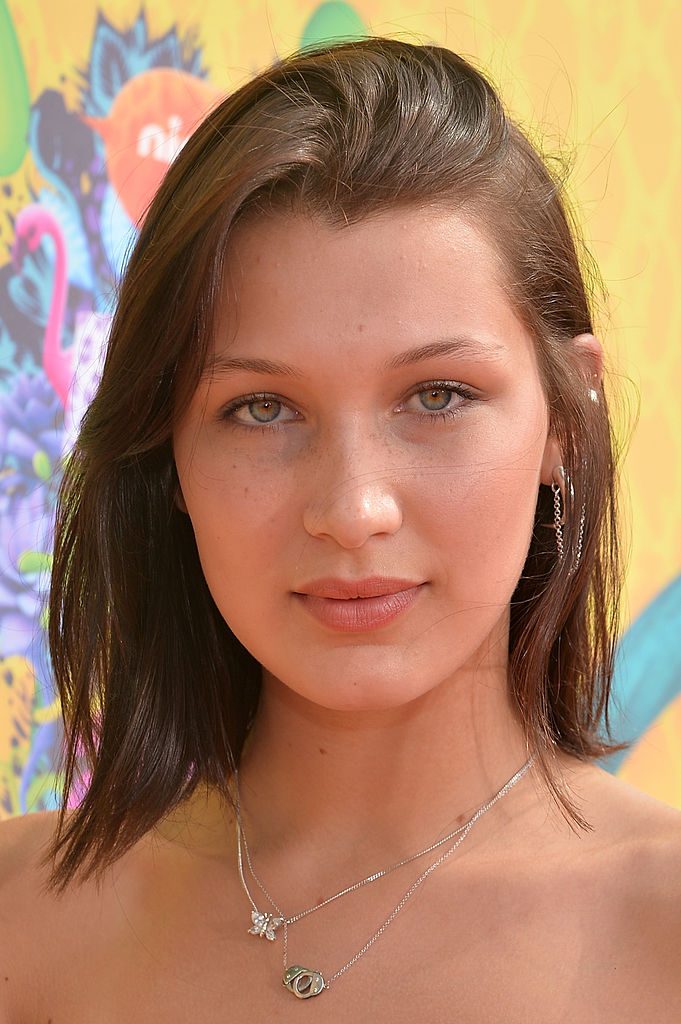 Bella Hadid made her debut as a Victoria’s Secret Angel last year and sashayed down the catwalk looking like a million bucks. Upon closer inspection, eagle-eyed fans noticed that her nose looks sharper and more chiseled than before, and she appears to have had fillers injected into her upper lip. 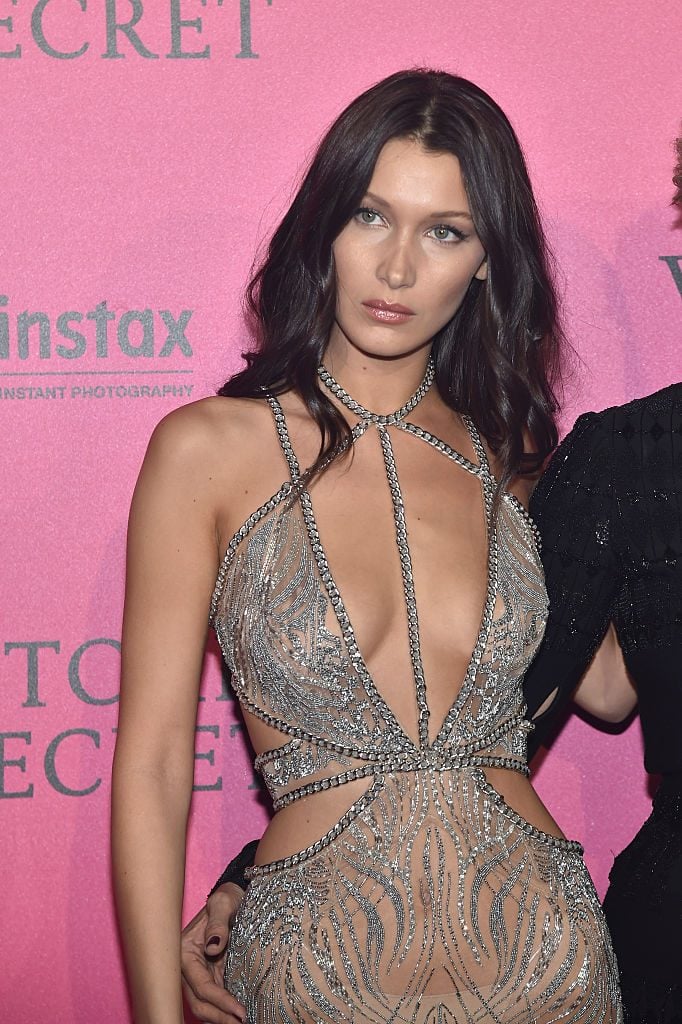 Check out Bella’s most recent photo after her rumored nose surgery. The difference between her nose now and then is quite noticeable. Her round nose and thin lips are nowhere in sight and it was said that she was “hugely insecure” about her looks. Apparently, according to a friend, “she really went to town with her dad’s credit card and is practically unrecognizable.” Whether or not she’s had plastic surgery, Bella Hadid still looks drop dead gorgeous. 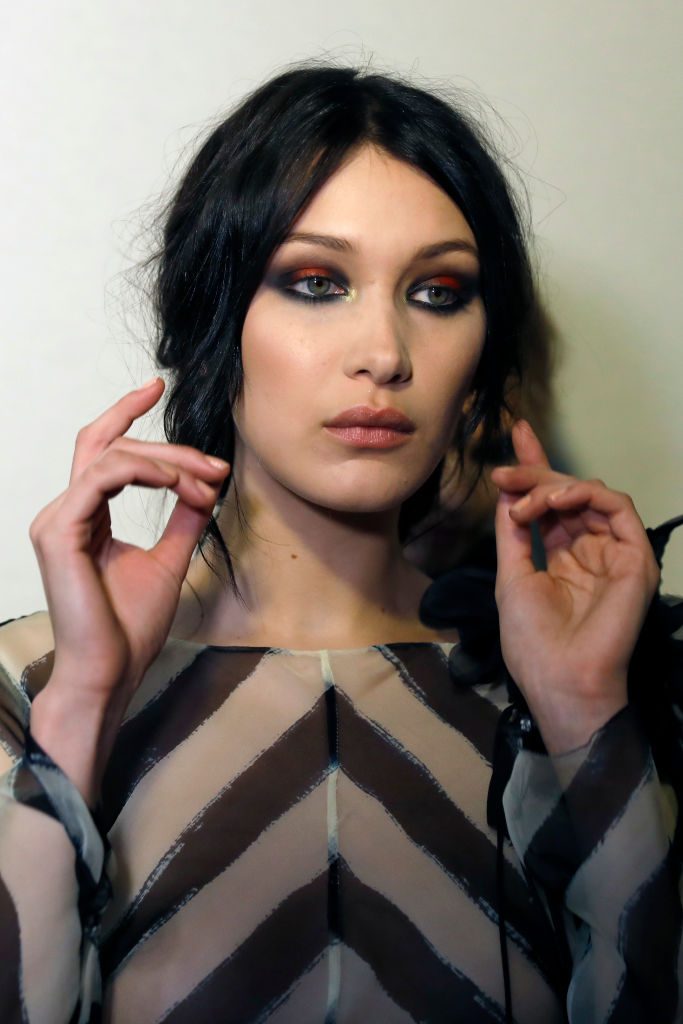