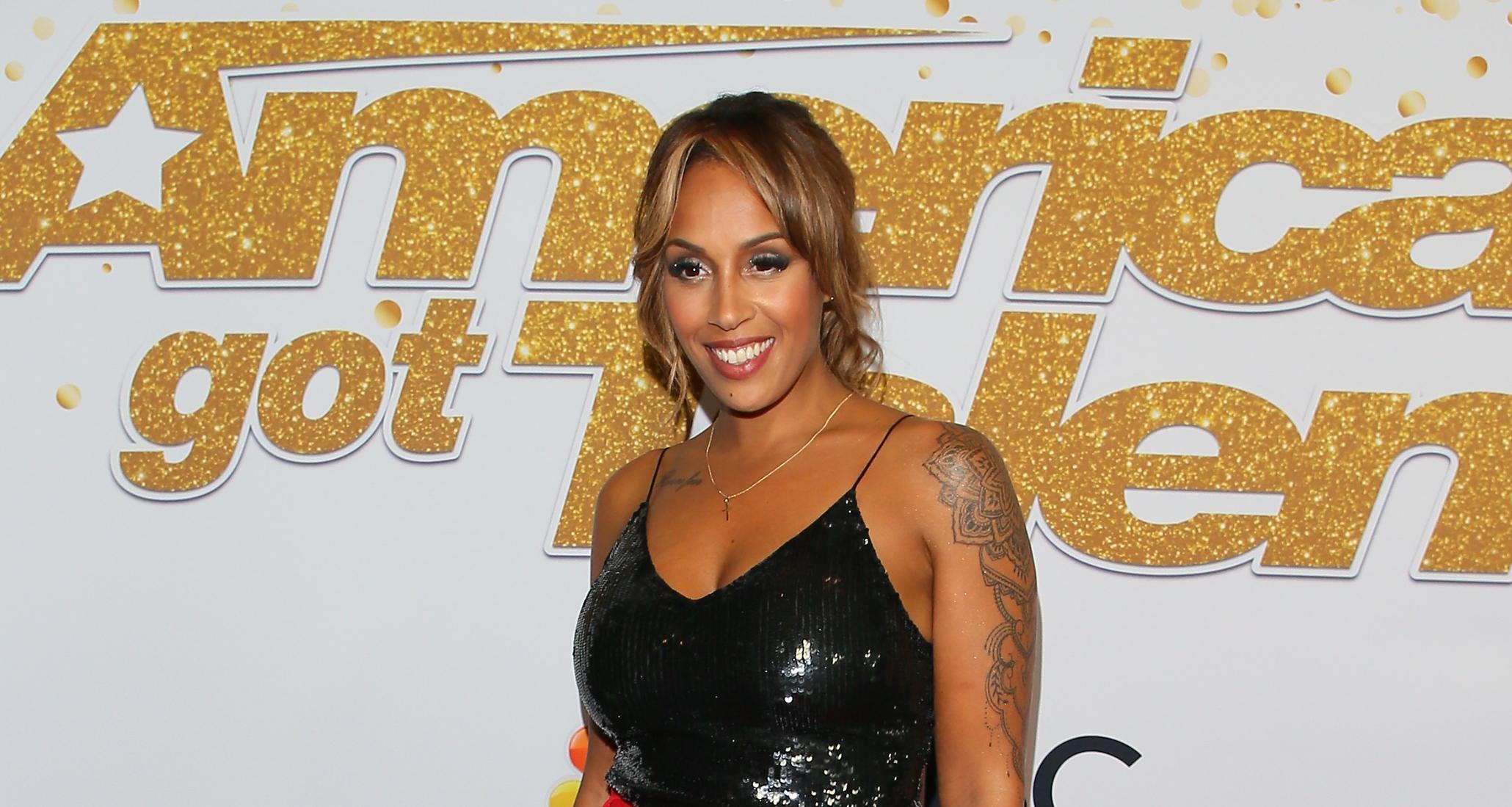 Glennis Grace has literally given everyone chills each time she has stepped out on to the America’s Got Talent stage. But this soulful singer from the Netherlands has been wowing audiences in Europe long before she came to AGT season 13! With her rising music career, Glennis Grace has earned an estimated net worth of $3.0 million and it’s only expected to rise. This single mom is on a path to making her and her son’s dreams come true.

She Was a Contestant on Eurovision

Glenda Hulita Elisabeth Batta was born on June 19, 1978, in Amsterdam, Netherlands. Though she might be relatively new and refreshing to AGT viewers, she is one of the most recognized singers back in her home country.

She started her career when she was just 11 years old. At that time, she shared the stage with the legendary Spanish singer, Julio Iglesias.

Glennis was discovered at the age of 16 when she participated in a Dutch talent show called SoundMixShow in 1994. She won the SoundMixShow and was catapulted to fame in the Netherlands.

In 2005, she won the national selections in the Netherlands for the Eurovision Song Contest. Glennis performed “My Impossible Dream,” which was the Dutch entry in the competition that year. However, she, unfortunately, didn’t make it to the finals.

After winning over Dutch audiences, Glennis Grace is expanding overseas with America’s Got Talent.

With more appearances on music shows, Grace’s star continued to rise. She has released songs and albums in English, which also captivated Europe.

She wrote the song, “Als je slaapt” for her son Anthony and performed it on a Dutch TV show. She has also released singles throughout her career, both in Dutch and English. One of her songs, “Afscheid” was certified gold in the Netherlands.

A compilation of the songs she performed live at an exclusive concert was even released as an album and DVD. The album was her first Platinum record.

With her subsequent albums, she won more awards and accolades. Singles she’d recorded from 2012 went on to become hits. One of her songs, “Wil je niet nog 1 nacht” was for a charity fighting child abuse and proceeds from the single were donated to the cause.

Wow, what's happening!! Thank you @NICKIMINAJ for liking my version of Whitney's Run to you. That means so much to me!! ❤ ❤

It was when Nicki Minaj liked her cover of Whitney Houston’s “Run to You” that the world started noticing this talented singer, and she was no longer just a sensation in her own country.

She Earns Through Music Sales and Tours

Grace makes a pretty penny with her music sales. According to reports, she earns an estimated $870 a month through her music streams on Spotify alone.

Yesterday @humbertotan a short preview of the Whitney Houston tribute concerts I will be giving on the 5 & 7th of October @afaslive 5th of October is SOLD OUT!! Only a few tickets available for the 7th of october so buy your tickets now www.whitneytribute.nl @levysimon @ricoleka @efraimjames @patrickmijnals @alexandervanpopta

Grace has performed to sold-out crowds in Europe, but the highlight of her career was performing to a sold out Heineken Music Hall in Amsterdam. She toured and performed in theaters, selling out 14,000 tickets in 20 venues.

There’s no telling of she’ll be the next AGT winner just yet, but fans are already seeing her name in lights—even in America!