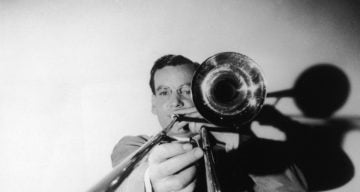 Thanksgiving is the perfect time to catch up on your favorite movies. Last night, TCM aired a technicolor version of the classic, The Glenn Miller Story, and Twitter can’t stop raving about it! It’s an incredible true story of musician Glenn Miller, who later joined the army during World War II. Many who are not familiar with him want to know more, especially about Glenn Miller’s wife, Helen Miller, who was a big part of his life. Learn all about her in our Helen Miller wiki.

Based on a true story, The Glenn Miller Story was originally released in the 1950s and featured actor James Stewart as the legendary bandleader, musician, and composer who joined the army to perform for the Allied troops during World War II. The movie is tinged with sadness as Miller’s plane disappeared over the English Channel while on his way to perform for American troops stationed in France.

Glenn Miller’s wife was his rock and supported him throughout his career. It was their sweet romance that the movie fans loved. So, keep reading to know more about her.

She Was Married to Glenn Miller

Helen Miller was from Boulder, Colorado. She studied at the University of Colorado and was Glenn Miller’s college sweetheart. The two got married in 1928 in New York City. Miller was working in the city with his band and sent for his wife, who was then living in Colorado.

Helen proudly accepted the bronze star medal that was posthumously awarded to her husband for his service. She passed away in 1966, but left behind a great legacy.

She Was a Big Part of The Glenn Miller Story

The movie perfectly portrays the beautiful relationship between Glenn Miller and his wife. Their romance is a major contender for #CoupleGoals.

The movie’s poster had an amazing caption, “The Story of a Love that made Wonderful Music!,” and now we know why. 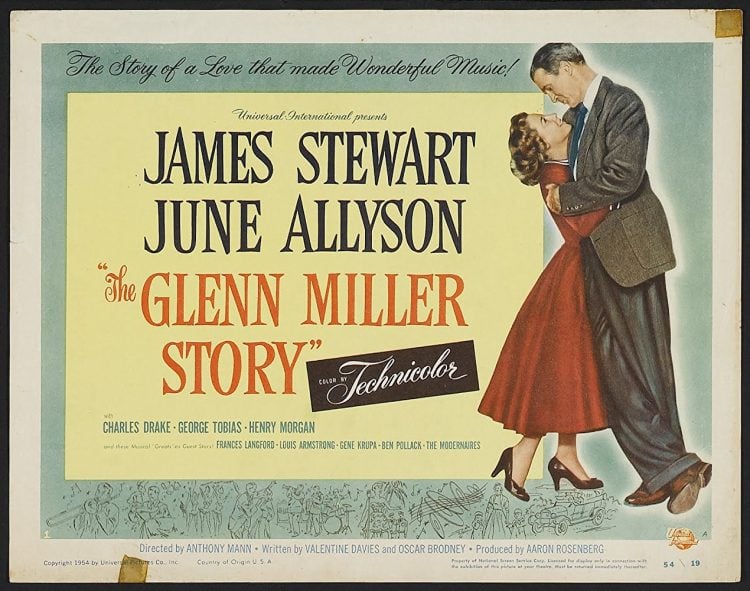 We first catch a glimpse of Helen Miller on The Glenn Miller Story as she comes downstairs to talk on the phone with her husband, whom she does not seem to remember at first. What follows is a hilarious scene of the couple’s first meeting in years, and the rest is history!

Helen Miller completely supported her husband’s musical career. In one scene from the movie, during their wedding night party, her character, played by June Allyson, patiently waits with a sweet smile as she lets her husband perform with jazz superstar, Louis Armstrong.

From giving her husband advice to being the perfect hostess at dinner, and even just sitting in the audience cheering her husband on, The Glenn Miller Story describes how Helen was always at her husband’s side and did it all with finesse.

The emotional scene in the movie where she and their two young kids watch her husband leave on an airplane to Europe is a real tear-jerker because we know what happens. Glenn Miller’s death, reportedly in a plane crash, is still heartbreaking for fans of the movie, and his work.

Her Legacy Has Been Kept Alive

Fans of The Glenn Miller Story have posted a few of Helen Miller’s pictures on social media:

Over the years, many theater productions of The Glenn Miller Story have also made Helen Miller a celebrity over 50 years after her death.

The story of Glenn and Helen Miller in The Glenn Miller Story is one of the sweetest ever told, and that’s why it’s no surprise that modern-day fans also love the beauty of this classic! 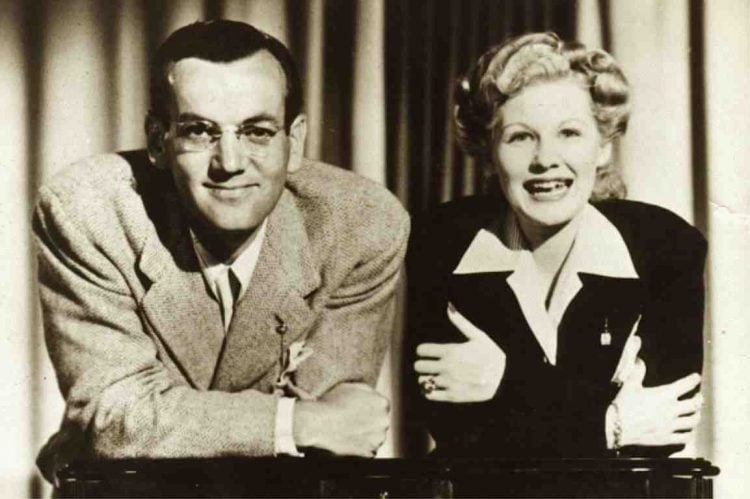