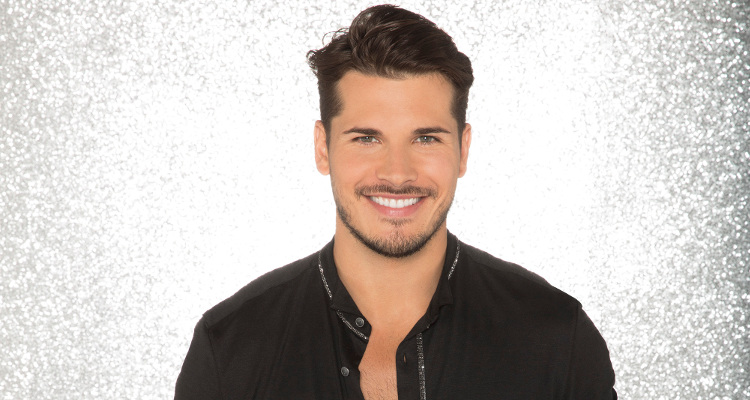 Extremely popular with the ladies, Gleb Savchenko, along with his partner Sasha Pieterse, is a strong contender on Dancing with the Stars season 25. This gorgeous dancer is known to mesmerize audiences with his moves. We can’t wait to see what he and Pieterse have in store for us!

A Russian choreographer and dancer, Gleb Savchenko is currently a professional dancer on Dancing with the Stars. He has also appeared in the Australian, U.K., and Russian versions of the show. Being excessively popular for his drop-dead gorgeous looks, Savchenko is a star amongst his female fans. He also appeared on Celebrity MasterChef in 2016. To know more about the handsome dancer, take a look at Gleb Savchenko’s wiki.

In 2015, he became a professional dancer on Strictly Come Dancing for its 13th season. Partnered with TV presenter Anita Rani, they were eliminated during the semi-finals and finished in fifth place. In 2016, Savchenko announced that he would like to spend more time with his wife and daughter, and would not return to Strictly Come Dancing.

Born on September 16, 1983 in Moscow, Russia, Gleb Savchenko’s age is 34. Following his passion early in life, Savchenko started dancing at the age of eight. Since then, the man hasn’t looked back and reached new heights!

For season 25 of Dancing with the Stars, Pretty Little Liars star, Sasha Pieterse will be dancing with Gleb Savchenko. The duo look absolutely fantastic together and are sure to mesmerize the audience.

Savchenko is married to professional dancer, Elena Samodanova. The couple have a daughter named Olivia and announced that they were expecting their second child in March 2017. Zlata, their youngest daughter, was born on August 1, 2017. On various occasions, Savchenko expressed his love for his family, which only makes fans love him more. Well, all we can say is Samodanova is one lucky girl! You can catch a glimpse of this adorable family on Gleb Savchenko’s Instagram, where he frequently posts pictures of them.

Being a father is the best thing in the world!

Gleb Savchenko’s net worth is unknown at this time, but with his drop-dead gorgeous looks and hypnotic dance moves, we expect it to be substantial!

The dancer won the audience’s heart right from the start of his journey on Dancing with the Stars. Be it for his dashing looks, incredible dance moves, or the love and affection he shows for his family, this man has captured a prominent spot in the hearts of his fans. Here’s wishing him luck for season 25!