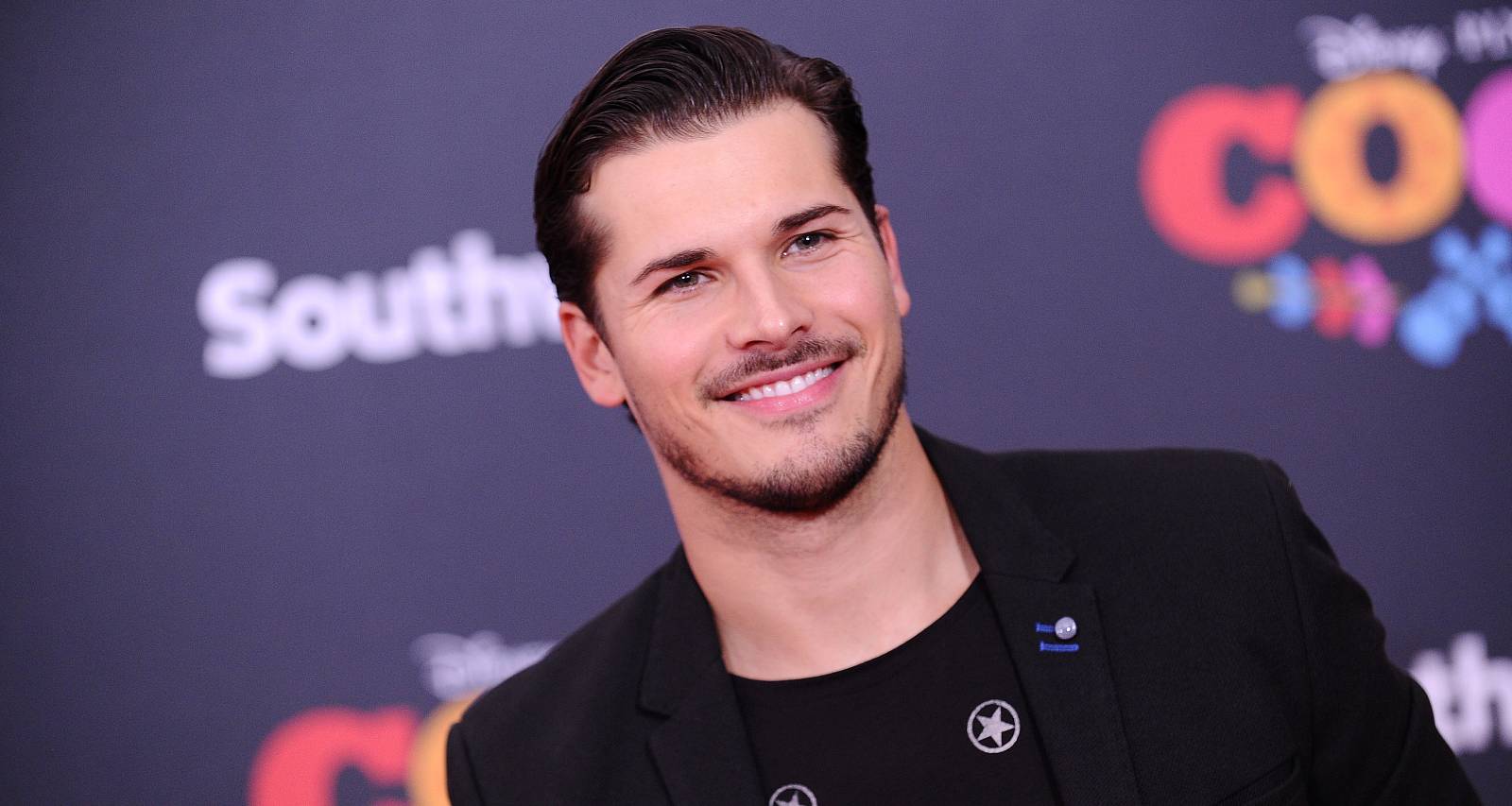 Here are three facts to know about the Dancing with the Stars contestant Gleb Savchenko:

The 32-year-old Russian is a professional dancer-choreographer known for his moves on the dance floor. Born in Moscow, Gleb has been dancing since the tender age of eight. The handsome star has previously appeared in the UK, Australian and Russian versions of Dancing with the Stars, and was a contestant on Celebrity MasterChef as well. In 2015, he participated in the BBC ballroom dancing show Strictly Come Dancing, where he paired up with TV presenter Anita Rani.

In August 2016 it was announced that Gleb would return to reality TV as a contestant on DWTS. The news came as a surprise after the dancer earlier quit Strictly Come Dancing, to spend more time with his family. Gleb joined hands with his celebrity partner actress-singer Jana Kramer. The country music singer is best-known for her role as Alex Dupre on the teen sitcom, One Tree Hill.

Dancing with the Stars season 23 premiered on Monday, September 12 and the good-looking pair steamed up the small screen with a Viennese waltz. Their smoldering performance to Ariana Grande’s “Dangerous Woman,” wowed judges, and received a respectable score of 27. Let’s see what the talented twosome do next!

#3 He is Happily Married

Sorry ladies, Gleb’s taken. Yes, the dance pro is happily married to fellow dancer Elena Samodanova. The happy couple are parents to an adorable five-year-old daughter, named Olivia. Just months after quitting Strictly Come Dancing, Savchenko accepted ABC’s DWTS offer, because it meant that his family could come live with him in the U.S.A. Savchenko is clearly a family man, and stated that working on SCD was difficult because his family was back home in Russia.

In an interview, Savchenko lamented, “I was missing out on so much, and I didn’t get to see my daughter for six months out of the whole year. She’s going to be six in November, and she has to go to school. My wife was trying to fly back and forth, but it was too tough.” He continued, “I didn’t want to miss out on so much, and I made this decision to be with my family. I think family is more important than fame. My wife needs to feel loved, and I want to see my daughter grow up.” Aww, isn’t that sweet?