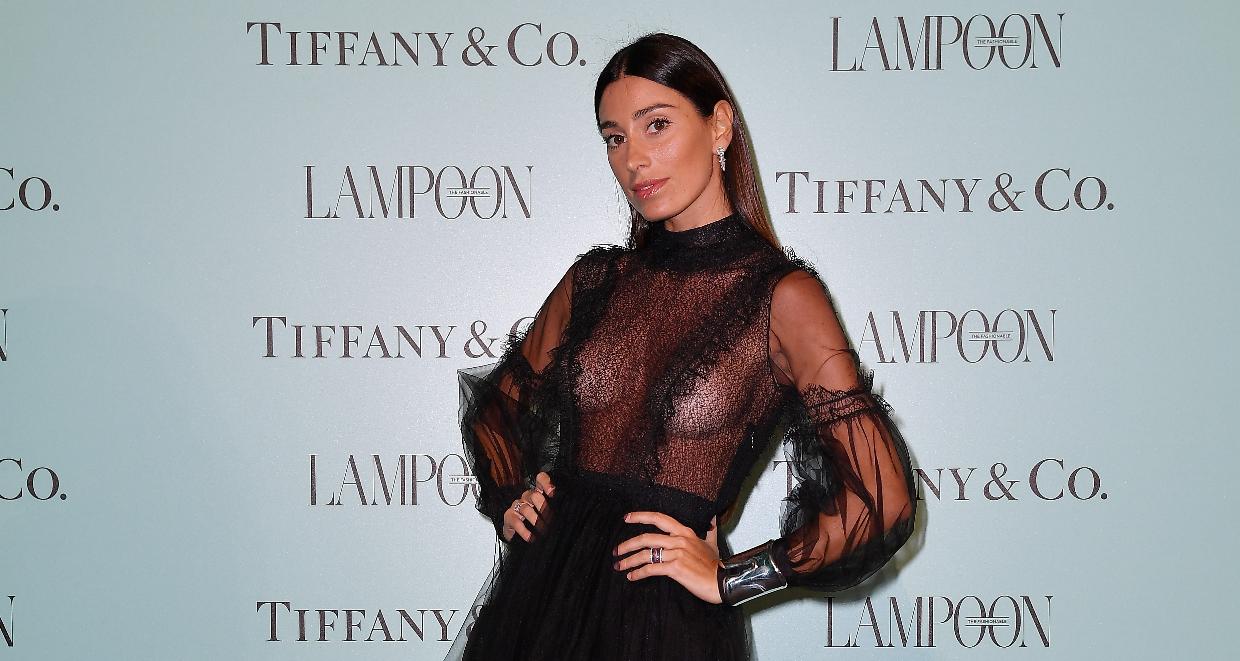 After dating for three years, Italian businessman, DJ, and millionaire playboy Gianluca Vacchi and Giorgia Gabrielle split up earlier this summer. Since May, neither party has posted social media images or posts about the other, which comes as sad news to fans who enjoyed their dance moves and romantic getaways. If you want to learn more about silver fox Gianluca Vacchi’s and his girlfriend, check out our Giorgia Gabriele wiki.

The couple’s fame took off last year in July when Vacchi shared a video on Instagram (@gianlucavacchi) of himself and Gabriele dancing energetically to Ricky Martin’s “La Mordidita.” His then 1.2 million followers began to grow, and the video itself has 12.6 million views! Now, Vacchi’s posts are closely followed by 9.8 million people!

From watching the video, you will notice the apparent difference between Giorgia Gabriele’s age, and that of Vacchi. Gabriele is 31, while her ex-boyfriend is 49. She was born in the small town of Sora, Italy. Since childhood she loved dancing and being the center of attention. Growing up in Italy also exposed her to fashion, which became another one of her passions.

She studied business and economics at Lumsa of Rome, and decided to enter media afterwards. When she was 19, she decided to get into show business thanks to the convincing of her friend.

She worked as a showgirl on Italian television, and quickly rose to fame as a reality TV star. She also appeared on the covers of numerous Italian magazines, and gained a huge following of 2.5 million followers, just check out Giorgia Gabriele’s Instagram (@jogiorgiajo) to see for yourself!

To this day, she models fashionable outfits, and is the founder and creative director of her own fashion line, Wandering. She even debuted and modeled her fashion collection in Milan, and Paris. Check out some of Giorgia Gabriele’s hot pics on her Instagram to see her fashion line! 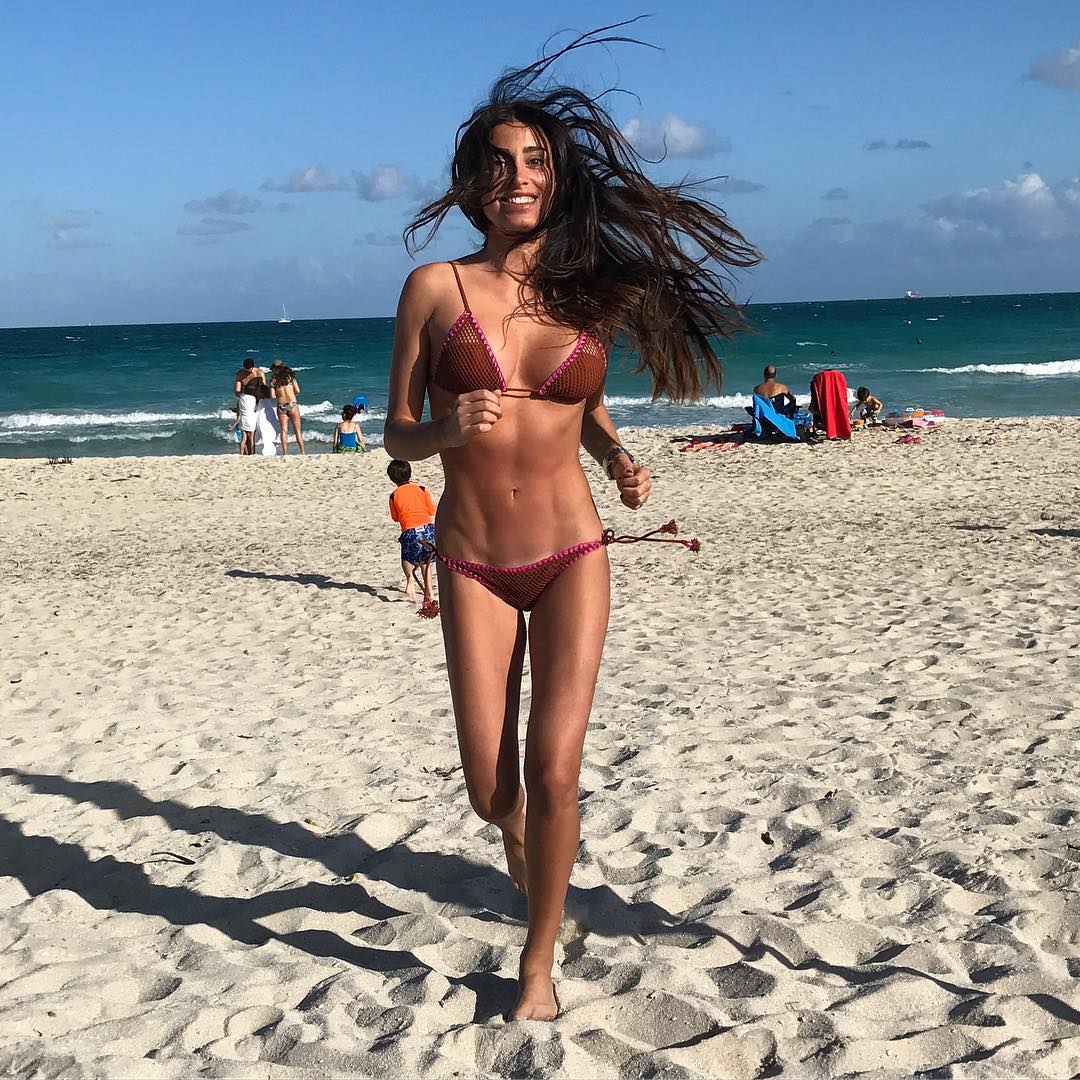 Giorgia Gabriele’s net worth is approximately $600,000, and that’s pretty high considering she worked from the ground-up to start her own fashion career. She made about $250,000 annually in 2016, and considering her connections with her $450 million net worth ex-boyfriend, she is likely making much more this year. Her ex-boyfriend made $1.6 million monthly alone last year! Talk about unimaginable wealth!

Gabriele first met Vacchi in 2010, and for the first three years they were just friends. At the time, Gabriele was involved with Italian footballer Christian Vieri, but she did not expect to have such a romantic love affair with Vacchi.

Their relationship lasted three exciting years, until they decided to call it quits. Numerous Italian magazines have been reporting on the news, so more details may surface in the near future. Vacchi doesn’t seem to be too upset about the breakup, as he was seen a few days ago at the beach chatting with a mysterious topless woman with long, curly brown hair.

Who is this mystery woman? Has Vacchi moved on already? He was also spotted with beauty queen Ariadna Gutiérrez, 23, who was wrongly awarded the Miss Universe crown. The Colombian model enjoyed a vacation in Miami, and shared snacks and conversations with Vacchi. One thing is very clear, this playboy is not ready to settle down.