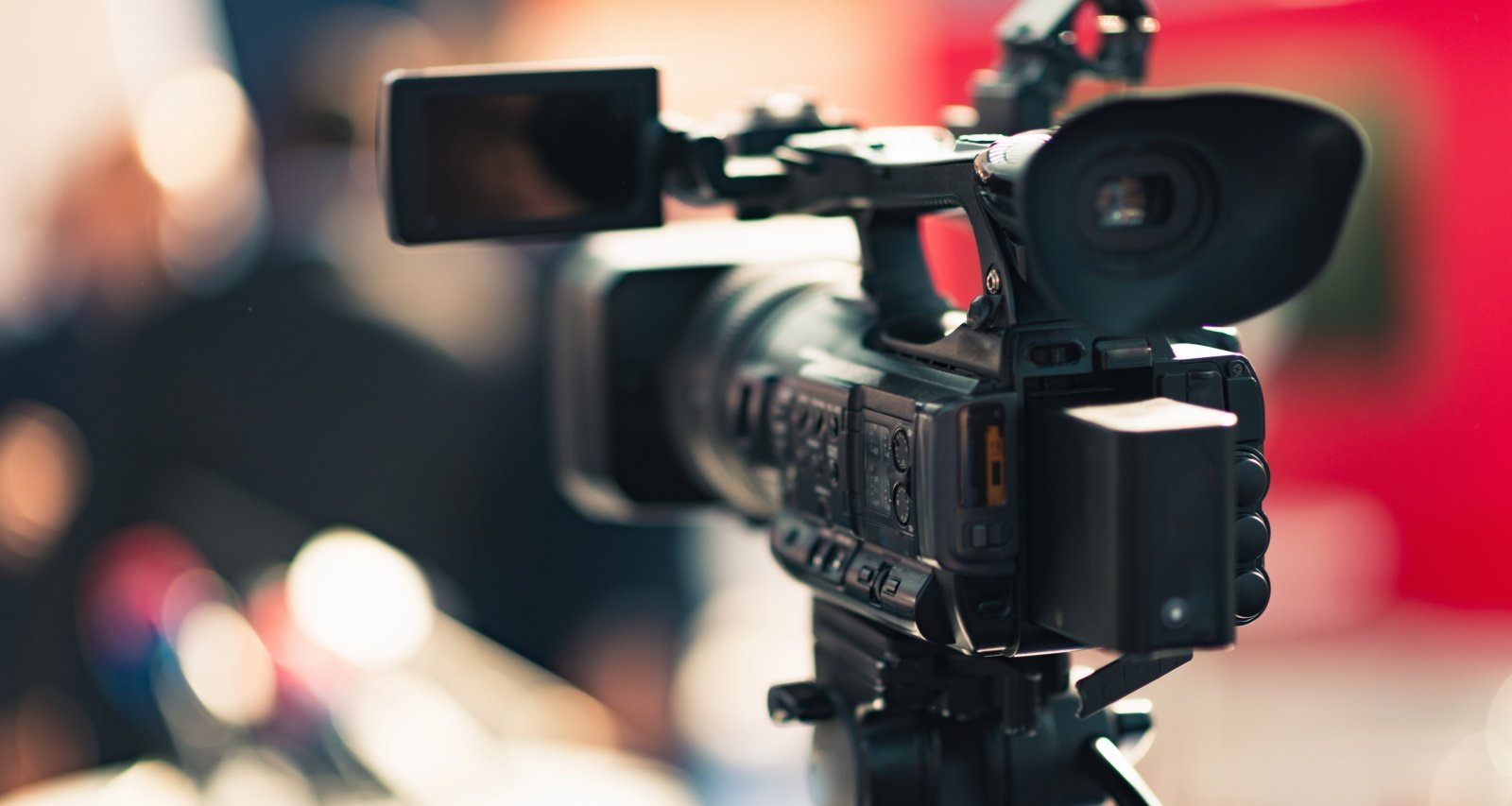 People of Rochester have been watching the WHAM-TV anchors Ginny Ryan and Doug Emblidge since 1990. They are 13 WHAM News’ longest-running anchor duo with huge followers. When the people of Rochester learned about Ginny Ryan and Doug Emblidge leaving WHAM-TV, they were naturally sad. The anchors announced their decision to depart from the station recently. Here’s what the anchor duo said about their decision.

Ginny Ryan was born in Rochester and spent her childhood in the Gates. She attended Cardinal Mooney High School and graduated with a BA in Broadcasting/Political Science from the State University of New York College at Buffalo in 1985. Two days after graduating, Ryan joined WENY-TV in Elmira, New York, as a reporter and news anchor.

Ryan has a close bond with her viewers. They admire her for her sincerity, compassion, and humanity. And it was hard for them to watch her tell the news about leaving. Ginny Ryan has decided to retire from WHAM-TV and calls it one of the most complex decisions of her life.

Ginny Ryan will continue working with her community as part of the team at Canandaigua National Bank (CNB) as the director of community engagement. She will represent CNB in the community and direct CNB’s external public and media relations. Her last day on 13 WHAM-TV will be October 7, 2022.

Doug Emblidge went to Rush-Henrietta Roth High School and earned a bachelor’s degree from the S.I. Newhouse School of Communications at Syracuse University in 1982. He joined 13 WHAM-TV in 1983 as a news anchor for a program called NewsScope.

Emblidge was the weeknight sports anchor from 1986 to 1989. He later returned to the news desk to co-anchor with Ginny Ryan for the 5:00 p.m. news. In 2000, he also became the anchor of 13 WHAM News’ This Morning, now called Good Day Rochester.

People like him so much; they respect and admire his professionalism. When Emblidge announced he will be leaving WHAM-TV, the people of Rochester were naturally saddened. His last day on 13 WHAM News will be November 29, 2022.

Doug Emblidge will soon join Alesco Advisors, a Rochester-based investment advisory firm. Alesco and CNB frequently collaborate with clients and customers. So, there’s a good possibility that he and Ryan will still work together after leaving WHAM-TV.

Although Rochester residents are disappointed that Ginny Ryan and Doug Emblidge are leaving WHAM-TV, many have wished them well in their future endeavors.