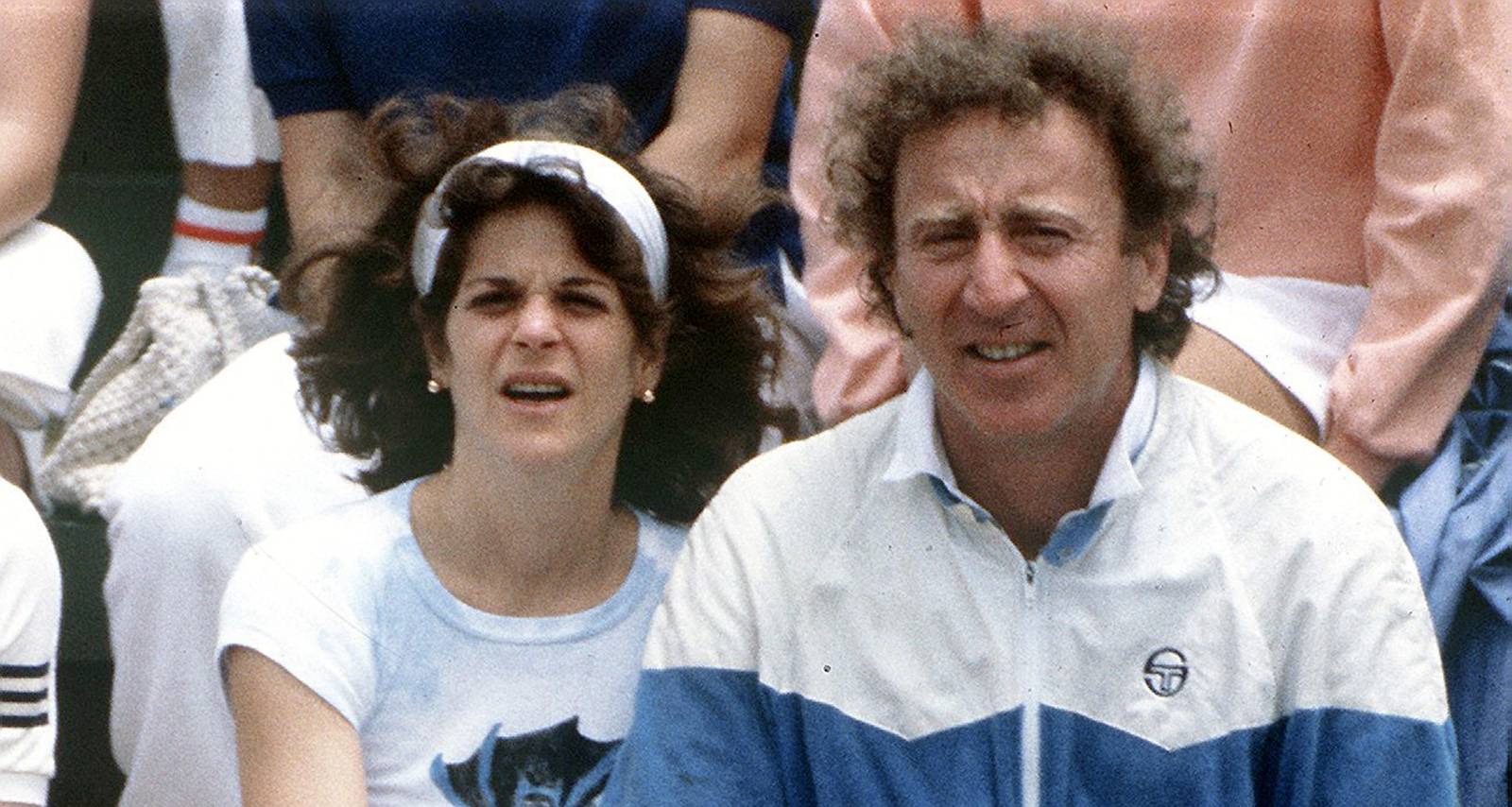 Gene Wilder and Gilda Radner were a pair both on-screen and off-screen in Hollywood. Radner was Wilder’s third wife, who married him in 1984 and remained his wife until her untimely death in 1989. Gilda Radner died of ovarian cancer in 1989. Check out Gilda Radner’s bio on the net. Gilda Radner’s funeral was different from the average funeral held. Her family requested people to send donations in lieu of flowers, so that the donations could be sent to The Wellness Community.

Radner was born in Detroit, Michigan to Jewish parents. Her mother was a legal secretary and her father was a businessman. She had an older brother named Michael. She studied at the prestigious University Liggett School in Detroit. As a child, Radner used to suffer from eating disorders and her weight fluctuated wildly. Radner was close to her father and he often took her to New York City to see many Broadway shows, which is how Radner’s interest in showbiz initially began.

Radner began her career as a weather girl for college radio station, WCBN-FM. Later, she dropped out of college and went to Toronto. There she made her acting debut on stage and later joined the Toronto Second City comedy troupe. Radner was a featured player on the National Lampoon Radio Hour, which was a syndicated show on 600 U.S. radio stations.

Radner became famous when she joined Saturday Light Live as a writer and performer. Between 1975 to 1980, she created several characters, like the irritating personal advice expert, Roseanne Roseanaannadanna and Baba Wawa, a parody of Barbara Walters. She was the first woman to make fun of news anchors and now this routine is popular all over the world. Radner parodied people like Lucille Ball, Patti Smith and Olga Korbut on SNL sketches, making people laugh louder everytime. However, she also battled ‘bulimia’ while she was on the show.

Then Radner moved on to acting on stage. She had a successful one woman show on Broadway called Gilda Radner – Live From New York. She even sang a song called “Let’s Talk Dirty to the Animals.” This led to her securing a role in a real Hollywood film and her acting career moved to a higher level. She met Gene Wilder when they were acting together in the film, Hanky Panky. They were attracted to each other and acted in two more films together after that, The Woman in Red and Haunted Honeymoon.

Radner married Wilder in 1984 and the two were the epitome of happiness until tragedy struck. Radner experienced severe pain in her legs and suffered from fatigue. Radner was soon diagnosed with stage IV ovarian cancer. She immediately went into therapy. The illness was a closely guarded secret until the National Enquirer made it a headline story and exposed to the public that Radner was dying from cancer. Radner wrote later in her book, It’s Always Something, that the papers did things to sell themselves but it had a devastating effect on her family. Everybody had to be informed about her illness hurriedly as the news was making waves.

Radner thought she had beaten cancer when the tests came up negative. However, three months later the cancer returned. This time for good. She went into a coma and never woke up. Radner died on May 20, 1989 with Wilder by her side. Radner was a trailblazer in the field of acting and inspired many young people to become comedians, among them Mike Myers. After her death, Wilder plunged into charity work, spreading ovarian cancer awareness and raising funds for it. When she died, the woman who made people laugh all her life had all those who loved her in tears of remorse.