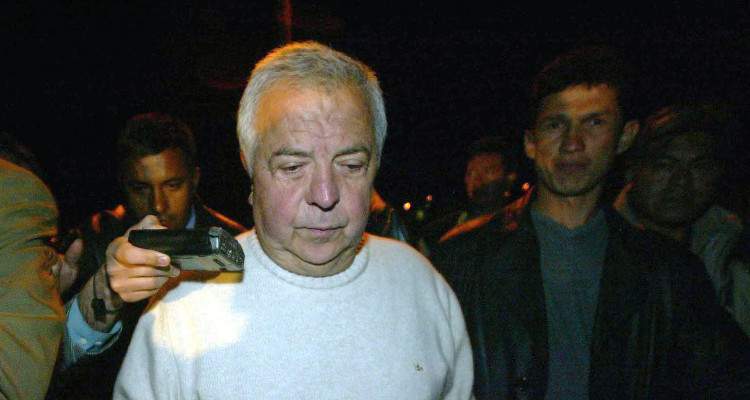 Gilberto Rodriguez was one of the head honchos of the dreaded Cali Cartel, that earned billions of dollars by smuggling cocaine into the United States. At his peak, Rodriguez had a net worth of more than $3.0 billion, and his drug empire spread to Europe. He was arrested and extradited to the United States on charges of cocaine smuggling and money laundering, and is currently serving a 30-year sentence in North Carolina.

The Power of Money

Born on January 30, 1939, in Mariquita, Tolima, Colombia, Gilberto Rodriguez’s age is 78. The Cali Cartel, led by Rodriguez, was less violent than its rival, the Medellin Cartel. When the Medellin Cartel were pitted against the Colombian government and using extreme violence, the Cali Cartel quietly grew. Gilberto Rodriguez believed that bribing was a better way of getting work done. However, after killing Pablo Escobar, the government turned its sights on the Cali Cartel. The campaign against them began earnestly in the summer of 1995. An elite task force formed and was entrusted with the responsibility of bringing down the Cali Cartel.

The police captured Rodriguez on June 9, 1995, during a house raid in Cali. Rodriguez was sentenced to 15 years in prison but was temporarily freed in early November 2002 because of a controversial court order. He was recaptured by Colombian police in Cali in March 2003. This time, U.S. authorities did not take any chances and Rodriguez was extradited to the States on December 3, 2004. His younger brother, Miguel, was extradited March 2005. On September 26, 2006, both Gilberto and Miguel were sentenced to 30 years in prison after they pleaded guilty to bringing cocaine into the U.S., and money laundering. Gilberto Rodriguez’s arrest rang the death knell for the Cali Cartel and they never really recovered from this blow. Currently, Rodriguez is serving his 30-year sentence at the Federal Correctional Institution, Butner, a medium-security facility in North Carolina.

At his peak, Miguel and Gilberto Rodriguez’s net worth was a massive $3.0 billion. There is no information about Gilberto Rodriguez’s wives, but he agreed to plead guilty on the condition that his family would not be prosecuted. In Netflix’s Narcos, it is shown that Rodriguez had three wives. The real facts about his marital status are not known. Rodriguez sacrificed his freedom for the sake of his family, and proved hat he was indeed the chess player everyone thought he was.