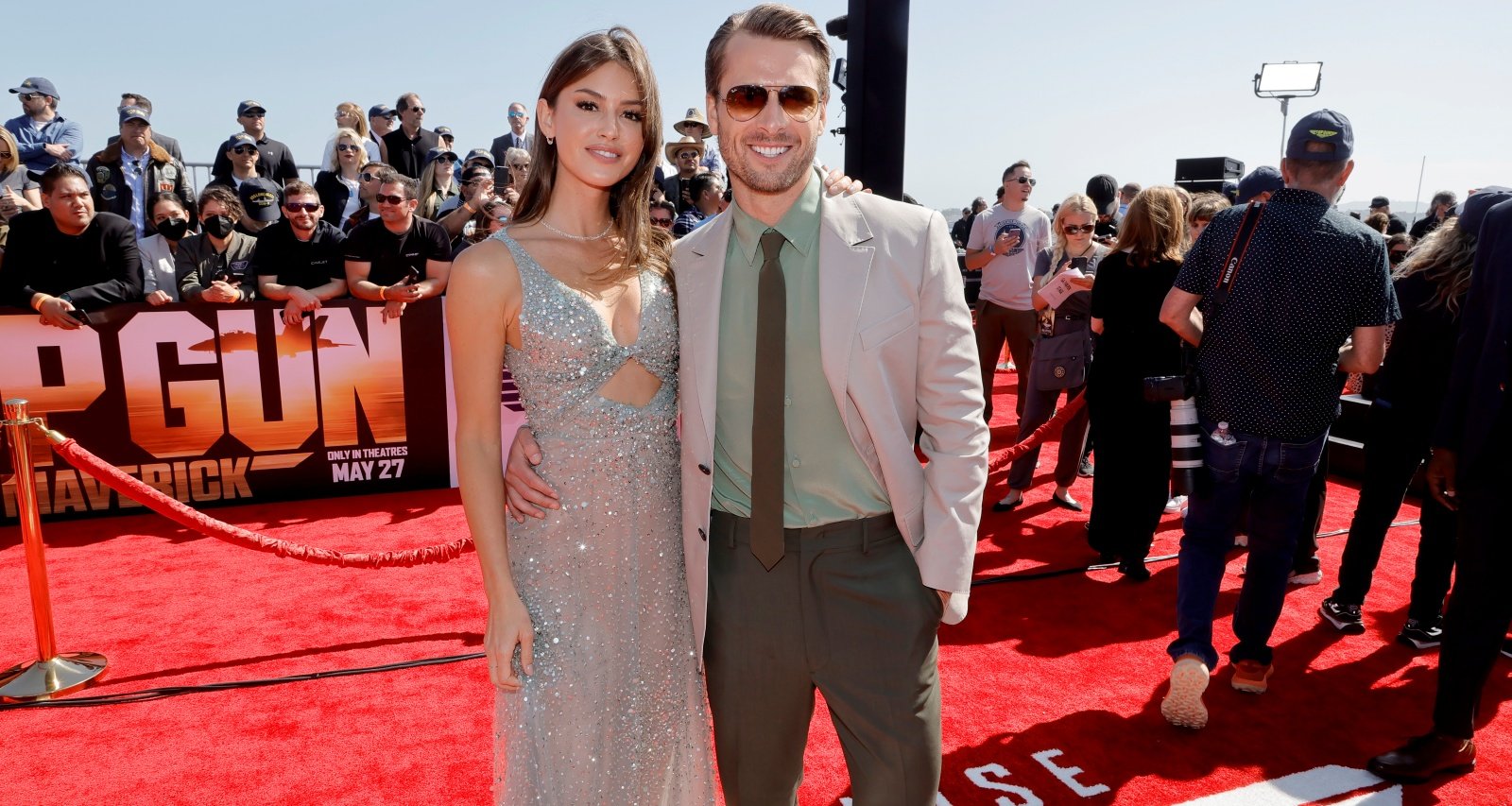 Glen Powell is in the spotlight for his role in Top Gun: Maverick, but now his gorgeous date at the premiere is getting all the attention. Gigi Paris is the beauty identified as Glen Powell’s girlfriend. She is the same rumored girlfriend he was linked to in 2020. As of late, social media users can’t get enough of how amazing they look on the red carpet. Fans want to know more about Glen Powell’s girlfriend. So we reveal her background in this Gigi Paris wiki.

Jehane-Marie Paris, who goes by Gigi Paris, was born on June 14, 1992. She hails from Coconut Grove in Miami, Florida.

Gigi Paris and her brother, Etienne Paris, are of Venezuelan and French ethnicity. Their father, Ricardo Paris, was born in Caracas, attended Columbia Business School, and joined the U.S. Peace Corps. Ricardo now works at IPTV Americas as the head of business development and finance and previously worked at HBO Latino America in the role of strategic planning.

Gigi’s mother, Claire Beatrix Paris, is an internationally reputed marine scientist. In addition to her research on fish larvae, she is also a record-holding competitive freediver.

Both Ricardo and Claire are marine scientists and freedivers. They operate a business offering freediving training and instruction.

Gigi Paris graduated from Ransom Everglades Upper School and attended Loyola Marymount University. According to her mother, she was keen on following in her parents’ footsteps and studying marine science.

By then, Gigi had already established her modeling career. She began modeling professionally since at least 2010. In 2015, she got her dream casting call for Swimsuit Illustrated.

She even worked with Ford Models, modeling for Nordstrom and Revolve, and walked the runway during the Mercedes-Benz Fashion Week Swim in 2015. She’s also appeared in music videos for Taio Cruz’s “Do What You Like” and Keith Urban’s “Somewhere in My Car.”

She’s since decided to turn to entrepreneurship. She founded Jijou Paris, an all-inclusive loungewear brand.

Glen Powell’s latest relationship rumors began in 2020, when he was spotted vacationing in Mexico with model Gigi Paris. It was about a year later they made it Instagram official.

The couple hasn’t revealed how they met or when they began dating exactly. However, they have frequently featured on each other’s social media pages since then, and Paris is Powell’s arm candy at many red carpet events, including the Top Gun: Maverick premiere.

Recently, their followers were gushing about their cute exchange on social media. When Glen Powell showed off his ripped body in a shirtless selfie, Paris cheekily commented, “I’m burning all your shirts.”

Powell still has his shirts, and Paris has her own fabulous style. The fashionable couple, especially Gigi Paris’ impeccable outfits, turned many heads at Cannes.