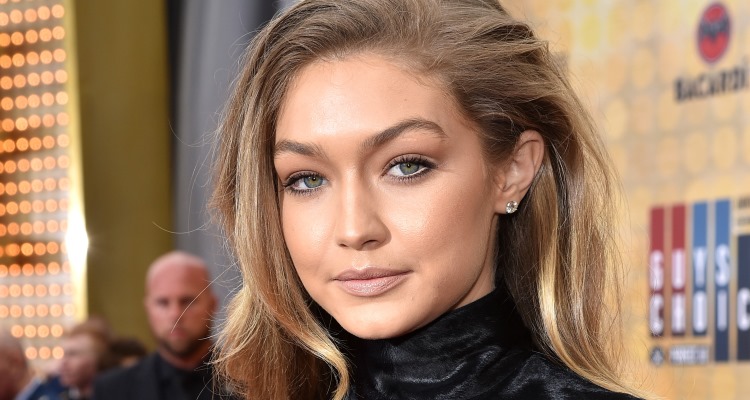 Gigi Hadid is in hot water after completely mistakingZayn Malik’s ethnicity! In an interview with Gulf News, the celebrity talked about her experience visiting Arab countries and said she felt a connection to the culture, as her father Mohamed Hadid is from Palestine. The star went on to discuss the ethnicity of Zayn Malik, Gigi Hadid’s boyfriend, and the comment did not sit well when it was published online. The news has made many people angry, but has also caused fans of the star to search for details on Gigi Hadid’s net worth and Gigi Hadid’shot pics, especially with her successful modeling career. For everything you need to know about her and the comment that sparked a social media fire, here are the facts.

She Mistook Her Boyfriend’s Ethnicity!

In the interview with Gulf News, Hadid continued expressed that she felt a strong link between her and Malik, saying, “My boyfriend is also half-Middle Eastern.” That would’ve been a sweet comment, if he was actually from the Middle East! As it so happens, Malik is in fact half-Pakistani (half-British), which is part of South Asia, not the Middle East, and the comment began a firestorm on Twitter. 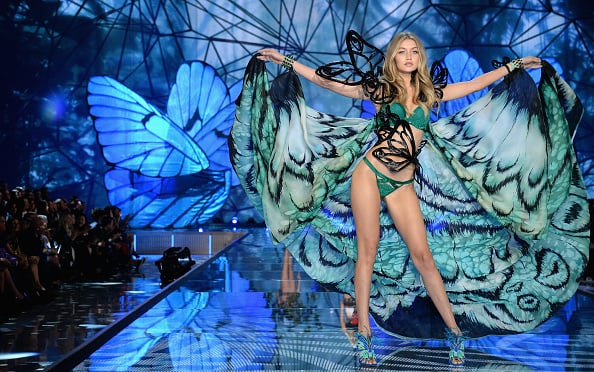 Some of the comments included, “@GiGiHadid just to let you know Zayn is Pakistani, which is in South Asia. Just in case you didn’t read his profile properly before signing.” Another user wrote, “lmao gigihadid really said zayn was middle eastern (crying emoji) how are you dating someone and you don’t even know their ethnicity/race?” Oops! It seems the media is not very forgiving when celebrities make mistakes! The couple definitely have deep feelings for each other—let’s hope the criticism loses steam quickly!

Gigi Hadid’s modelling career began when she was only two years old, and since then she has had a few music videos, film and television gigs. These include her boyfriend Zayn’s “Pillowtalk” music video, Calvin Harris’ “How Deep is Your Love,” Taylor Swift’s “Bad Blood,” Miguel’s “Simplethings” and DNCE’s “Cake by the Ocean.” She hosted the 2016 Much Music Video Awards, and performed as herself on Lip Sync Battle, MasterChef, and The Real Housewives of Beverly Hills.

Her Family is Famous

Gigi Hadid’s net worth is estimated to be around $4.0 million! Considering the fact that she is only 21-years-old, Hadid is definitely on her way! Most of Gigi Hadid’s salary and earnings come from walking the runway for her celebrity designer friends and numerous product endorsements. Hadid has earned a whopping $3.0 million from modeling for Maybelline, Guess, and Versace, while the rest comes from magazine shoots and covers (including her modeling beside sports cars), along with her hefty Victoria’s Secret contract.Gigi Hadid’s endorsements also add a nice chunk to her net worth! Gigi Hadid’s house is a $4.0 million New York Soho apartment, which includes two bedrooms and two and a half bathrooms!

For more information about Gigi Hadid, check out our recent wiki article. 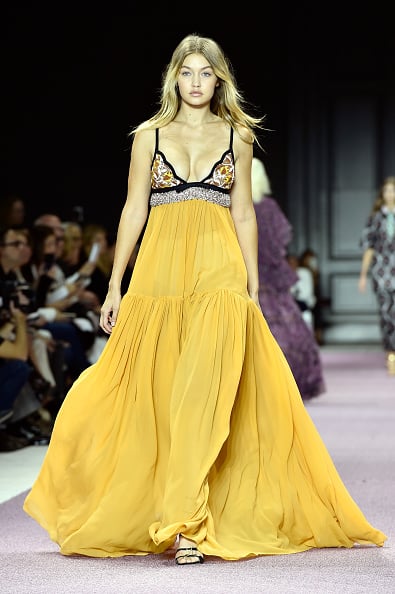