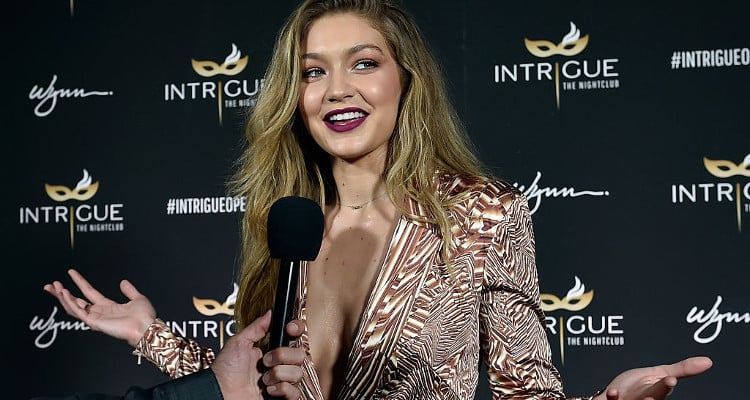 Victoria’s Secret Angel, Gigi Hadid is doing a social media detox for the holidays! The 21-year-old supermodel is following in BFF Kendall Jenner’s footsteps, and is going off Instagram and Twitter for a whole month.

After her successful stint at the Victoria’s Secret Fashion Show in Paris, Gigi Hadid is taking a break from social media. The model and older sister of Bella Hadid has catapulted to fame in the past year, gracing the cover of almost every major publication. Hadid has earned a well-deserved break after being in the spotlight for so long, and has made the wise decision to go off social media for a whole month. Disappointed fans who were hoping to get a glimpse of Hadid’s holiday plans, are wondering why Gigi Hadid is uninstalling Instagram and Twitter. Here is everything you need to know about Gigi Hadid’s social media break, and whether it is part of a new celebrity trend.

Hadid has become one of the most recognizable faces in the fashion industry today, and has amassed a loyal fan following of over 26 million Instagram followers. Her devoted fans have become accustomed to her frequent posts documenting her glamorous jet-setting lifestyle. Unfortunately for them, it will be a while before anyone gets a peek into Hadid’s stunning backstage shots, red carpet antics, and adorable throwback photos. Following in the footsteps of her celebrity peers like Kim Kardashian West, Selena Gomez, Justin Bieber, Kendall Jenner, and Amber Rose, the blond-haired beauty will be logging out of her social media accounts until January 2017. 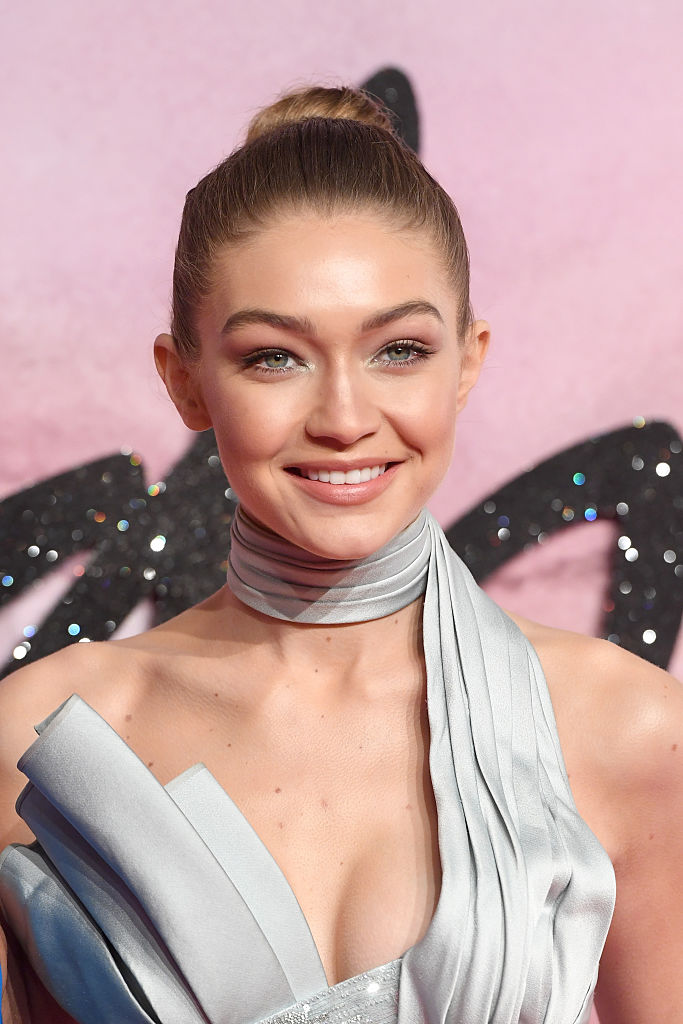 Hadid stated in an interview that, “It’s not only for people in the spotlight, it’s for everyone. At the end of the day, I’m choosing what I’m showing you. A lot of the world feels so much entitlement in other people’s lives, which is so crazy and so new for human beings. We never had that.” She went on to add, “I’m going to take a break when I feel like it and when I come back and share it with you if you want to be supportive and still follow me I’m so grateful for that. But if you’re going to be negative or be upset that I had to be human for a month, than maybe I don’t want your follow anyway.”

The 21-year-old considers her social media detox to be “empowering.” Since Instagram aided her meteoric rise to fame, Hadid admitted, “I’m so grateful for social media because it’s given me so much more in my career, but I also really respect my career without the social media aspect. And I really want to still pay most of the attention to my job as a craft and not lose the art in it and the relationships that are meaningful to me, not because of the money or the contracts but because of how I inspired designers and how they inspire me. I want to go back to focusing on that kind of relationship within fashion when I go to work for the next month.” We’ll definitely miss her posts, but can’t wait to see what she has in store for 2017!