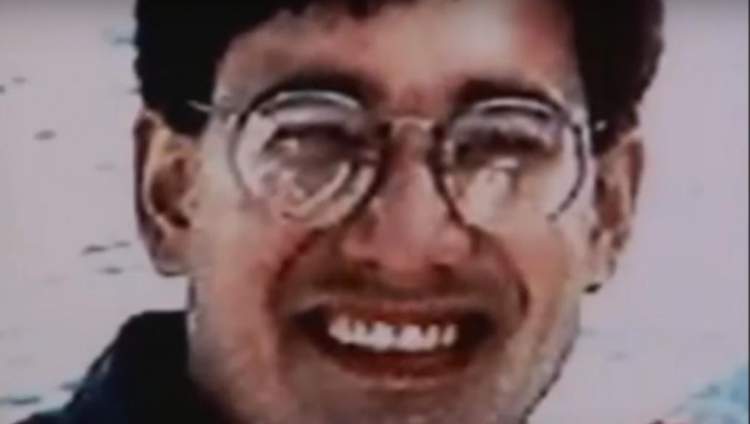 Who doesn’t know of Gianni Versace? The Italian fashion designer started the Versace empire and has dressed some of the most famous celebrities, including Princess Diana. His business empire took the fashion industry by storm, producing clothes, makeup, accessories, and fragrances.

Unfortunately, on the morning of July 15, 1997, Gianni Versace was shot to death on the steps of his Miami Beach, Florida home. Though it was not initially clear as to who killed Gianni Versace, it only took three hours for authorities to learn the killer’s name. It was 27-year-old Andrew Cunanan, who was already wanted for killing four people.

blown away by the casting and acting in acs: versace. i remember being a young girl, incredibly saddened by the loss of this artist and genius. he and carolina herrera were amongst the top couture designers i idolized once upon a time ago, when i had dreams of being a fashion designer myself. gianni's mansion was one of the very first places i made sure to visit in miami; sincerely an immaculate and gorgeous property, his aesthetic and sharp spirit could be felt and seen in every corner.?? #gianniversace#acsversace#versace#penelopecruz#darrencriss#edgarramirez#bravo!!!

It is now two decades later, and Cunanan’s motive for murdering Versace is still unknown. In 1996, he was reportedly dumped by a millionaire friend, which some believe may have psychologically disturbed him, as it was the next year that he killed his first victim.

Authorities never found out why the designer was murdered, as eight days after Versace’s death, Cunanan shot himself in the right temple on a Miami houseboat. However, people have still offered their theories surrounding the murder.

Watching the F/X special. It’s been 20 years since his murder. In 1997, Biggie,Gianni, Princess Di and my beautiful nephew all lost their lives. It’s a year that’s etched in my family’s memory. Prayers of remembrance to him and his loved ones. ???#gianniversace #inlovingmemory

At the time of the investigation, authorities believed that Versace’s murder could have been a contract hit and that the mafia was involved, after a dead bird was found right next to the body.

However, that theory was proven to be incorrect, as Carlos Noriega said, “But the bird, it turned out, was in the wrong place at the wrong time – hit by a fragment from a bullet that killed Versace. That left police with not much to go on, but not for long. They got a break from Lazaro Quintana, who was a friend of Versace’s.”

He Wanted to Be Famous

One probably theory for why Cunanan killed Versace was for the fame. Former FBI criminal profiler, Candice DeLong said, “The world would know two things after the murder of Gianni Versace. One, they would know who Versace was. And two, they would know his killer was Andrew Cunanan. That’s what Andrew wanted. ‘Look at me. I can get to anyone.’”

America’s Most Wanted host, John Walsh added to the theory saying,“I believe that Andrew Cunanan singled out Gianni Versace to murder because he was jealous of the lifestyle. I think he said, ‘I’m going down some time so I want to go down in history.’ That I think was the motivation of Andrew Cunanan. I’ll kill somebody famous. The world will remember my name.”

To this day, the theories continue but the truth is still unknown. And with the recent adaptation on Gianni Versace’s murder and the events leading up to it, interest in this old case is increasing. So, it’s no surprise that theories are popping up again, too.