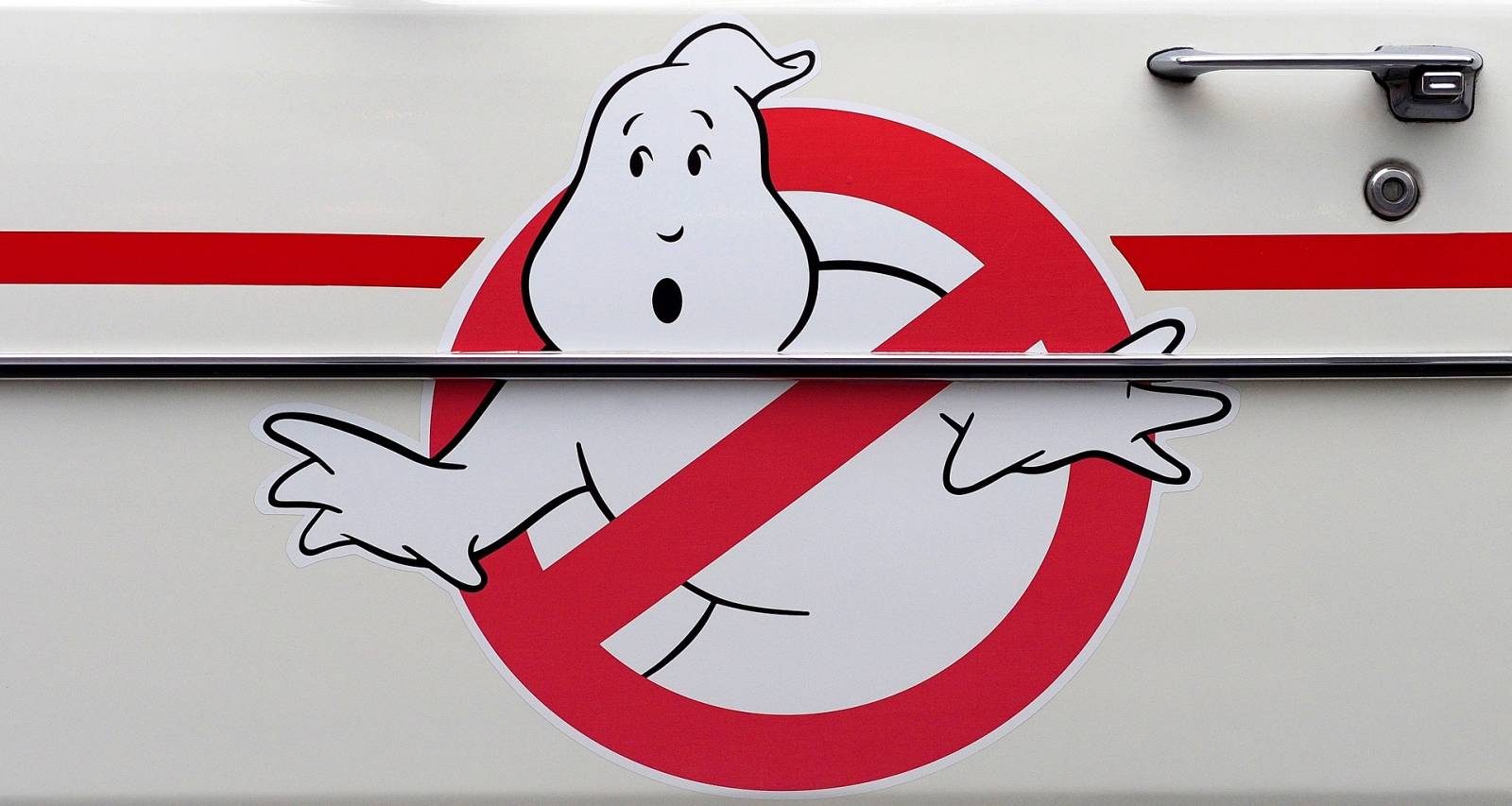 Image by Andrew Martin from Pixabay

If you’ve been waiting patiently to read a Ghostbusters 2016 review, the remake’s scores have begun rolling in, and overall, they’re pretty positive! That’s pretty good, considering the controversy surrounding some of the film’s decisions and a poorly received marketing campaign. So, what can you expect when you go see Ghostbusters 2016 and what will you read in the average Ghostbusters review?

Don’t mistake this film for Ghostbusters 3: it’s actually a reboot of the franchise (the closest thing to Ghostbusters 3 would probably be the 2009 video game). The 2016 film stars Melissa McCarthy, Kristen Wiig, Kate McKinnon and Leslie Jones as a group of parapsychologists (and one subway worker recruit) who open a business that is paid to deal with ghosts and other paranormal phenomena throughout New York City.

The biggest change from the original two films is of course, the switch from an all-male Ghostbusters team to an all-female one. This decision has been tied to a lot of controversy surrounding the film, particularly in regards to the trailers. By May, the first trailer was scorned with the most dislikes of any trailer on all of YouTube. The controversy stemmed from many of the negative comments surrounding the fact that the main characters were cast as women. Eventually, it got to the point where people reading the comments couldn’t tell who legitimately didn’t like the trailer and who was an anti-feminist troll.

It was believed this controversy would have an adverse effect on the Ghostbusters 2016 reviews, but so far that does not appear to be the case. The film currently holds a 77% “fresh” rating on Rotten Tomatoes, with 76 reviewers liking it and 23 labeling it “rotten.” Ghostbusters 2016 also holds a score of 59 out of 100 on Metacritic

Most of the reviews are centered around whether or not the movie was actually funny, Critics seem to be basing their opinions primarily on this fact, while also treating other factors like the special effects as an aside. However, regardless of overall opinion, a lot of praise appears to be going towards Chris Hemsworth, who has been well-received for his comedic ability, even by those didn’t find the film funny.

Meanwhile, the IMDB Ghostbusters page only has a single review at this time, and it’s far from positive. “I went into this movie with an open mind hoping that it would not be as bad as the trailers and TV spots suggest. It is,” wrote the user, located in the U.K., where the film was released on July 11. They would go on to call it, “An unfunny, poorly written, poorly edited, contrived cash-in on a beloved classic, which has some of the poorest dialogue and worst performances I’ve seen in a while.” They would ultimately give the film one star out of 10.

The film is expected to gross in the range of $38 million to $49 million, which is considered low compared to the overall production budget and costs. With so many mixed opinions (both good and bad), many people are going in with a preconceived bias due to the trailers. It will be interesting to see how many moviegoers are interested in Ghostbusters 2016 show times as it opens this weekend!