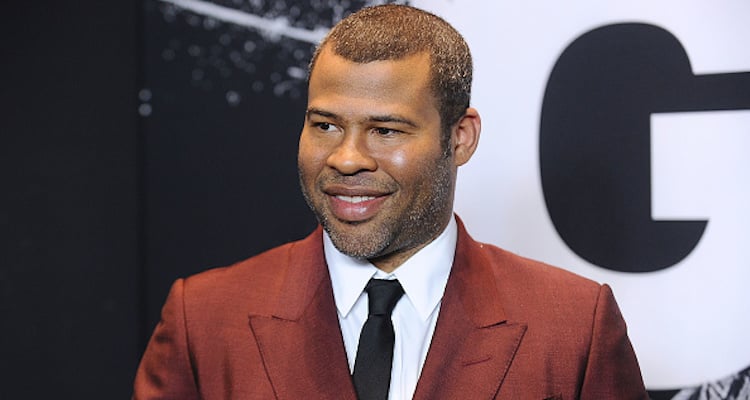 Have you heard of the film Get Out? Many people haven’t, since the film hasn’t gotten much press. But that hasn’t stopped the upcoming coming horror movie’s recent high praise by none other than movie critic web site, Rotten Tomatoes.

Get Out Movie Synopsis

A black man named Chris Washington (Daniel Kaluuya) travels upstate with his white girlfriend, Rose Armitage (Allison Williams) to meet her parents, when things get weird and out of hand in unexpected ways.

It’s a movie that will remind audiences of Sidney Poitier’s Guess Who’s Coming to Dinner, combined with Paranormal Activity. The film is directed and produced by Key & Peele actor, Jordan Peele, who embraces and channels his inner Quentin Tarantino.

When it comes to Rotten Tomatoes, no one is perfect, but Get Out’s rating is just that! How did they do it? The film has the racial undertones you would expect, for example, when Chris asks Rose if her parents know he’s black, followed by comments about a shotgun. And although Peele isn’t commenting on interracial couples directly (his mother and wife are white) the movie’s also about being the only black person around older white people from a different age. But what makes it so special from any other horror movie?

One of the critics praising the film on Rotten Tomatoes is Reelviews’ James Berardinelli, who said the film was original and gave good vibes.

“It’s the proverbial breath of fresh air blowing through a stale industry,” he wrote, adding that Peele’s vision is largely responsible for this, as are his unconventional casting choices.

Get Out just might be this year’s first sleeper hit and with rave reviews from Rotten Tomatoes and more, Peele may have just found his next calling outside the world of comedy. Get Out hits theaters on Friday February 24. Check Out the preview below!


#GetOut gets TOO real. See the movie critics are raving about Friday. Get tickets now. #LinkInBio