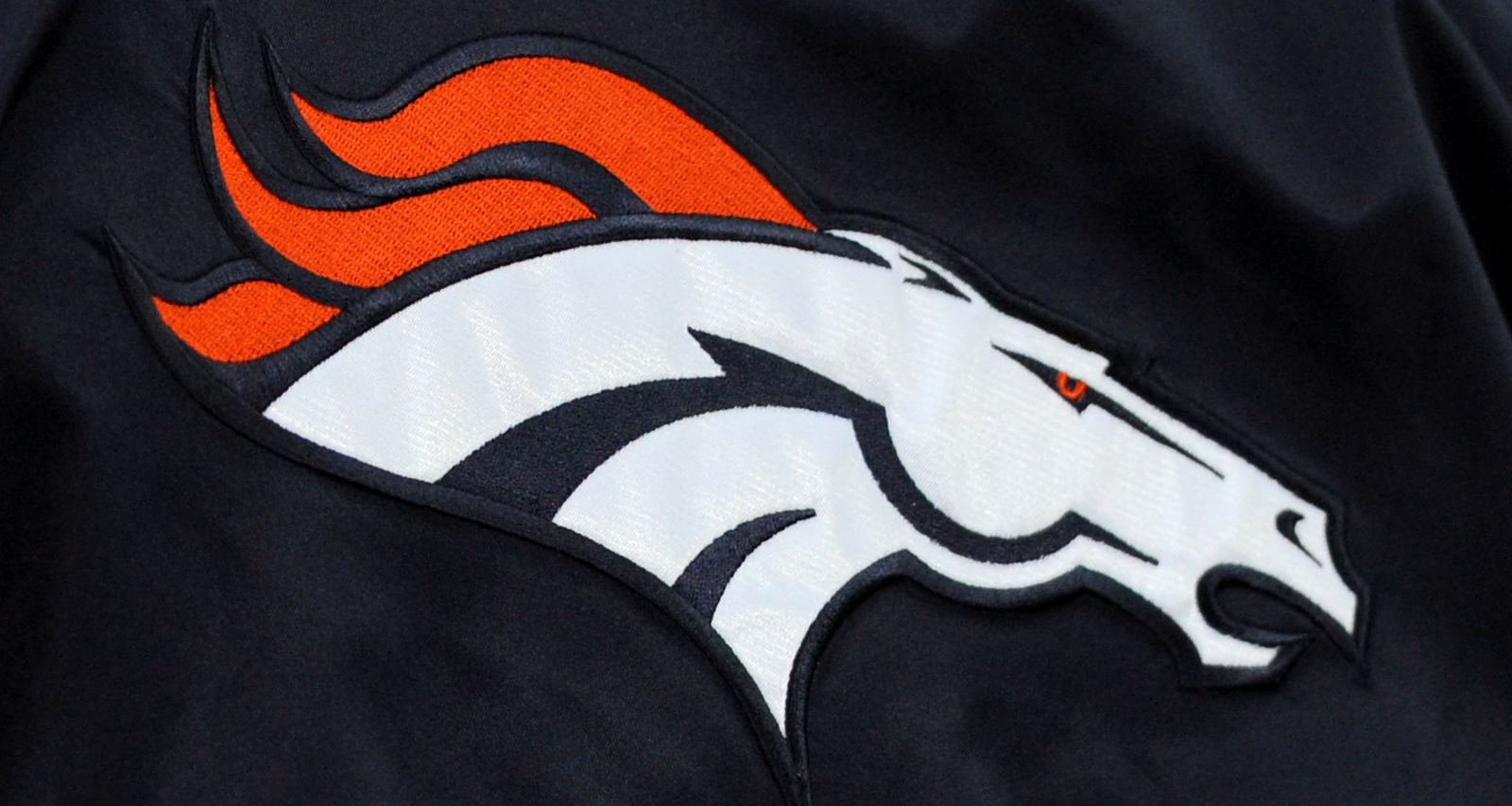 The Denver Broncos are extending a warm welcome to George Paton, the team’s new general manager. Paton and his family spent over 10 seasons in Minnesota, where he helped the Vikings recruit top prospects. After putting off GM positions for years, the former Vikings assistant GM took up the Broncos’ offer. This George Paton wiki traces his journey to the Broncos.

George Paton was born on May 5, 1969 and is from California. His mother, Carole Paton’s family is from Canada and settled in California.

Carole still lives in their hometown, La Cañada Flintridge, in California. She is a realtor at Re/Max there. His father is a high school football coach.

Football is part of Paton’s DNA, as he played throughout his professional life. He transferred from La Cañada Flintridge High School to Loyola High School where his skills truly shone. He went from defensive back to quarterback in his senior year.

Paton was a walk-on to the UCLA defensive line. He made an impression on recruiters, which earned him a scholarship to UCLA. He graduated from UCLA with a bachelor’s degree in history.

After graduating from UCLA, Paton embarked on a coaching career. He played and coached professional football in Austria and Italy.

When he returned to L.A., his former high school coach offered him a job coaching the school football team. After joining the coaching team, Paton was promoted to head coach of the sophomores in 1996.

A few years later, one of his coaches at UCLA offered him a job as a scout for the Chicago Bears. The low-level scouting job connected him to Rick Spielman, whom he followed to Miami and then to Minnesota when Spielman was appointed as GM for the Vikings.

Paton remained as Spielman’s right-hand man for years, even as other NFL teams offered him general managership. In 2007, he became the Minnesota Vikings’ director of player personnel and was promoted to assistant general manager in 2012.

After 14 seasons with the Vikings, Paton accepted the Denver Broncos GM job in 2021. He has been selective about GM openings in the past, but the Broncos have reportedly accepted all of his terms.

George Paton is married to Barbara “Barb” Pellicer Paton. They are parents to two children, Bella and Beau.
Filipina Barb Paton is blogger with a website, A Thoughtful Pinch. The lifestyle blog also has a website to complement it.