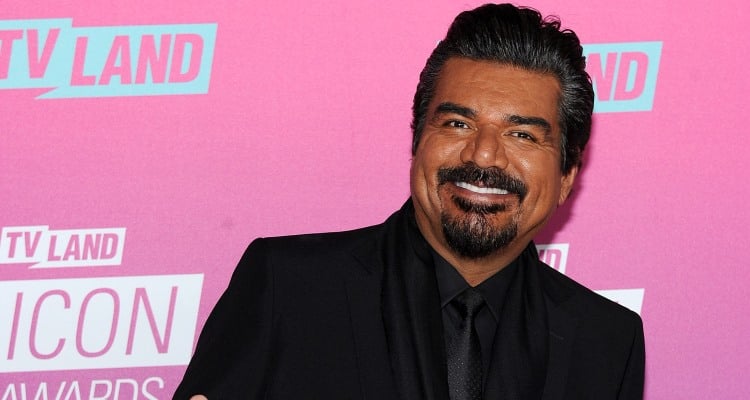 George Lopez was born on April 23, 1961 in Los Angeles. He married a woman named Ann Serrano in 1993, but they split in 2011 due to “irreconcilable differences.” Besides her one-time status as “George Lopez wife,” Serrano is also the mother of his daughter, Maya, who joined the George Lopez family in 2010, mere months before Serrano filed for divorce. The George Lopez net worth is estimated to be around $35 million, receiving a $12 million yearly salary. $20 million comes from royalties from his programs being in syndication. The America’s Got Talent season 11 guest judge claims to have once had a net worth of $50 million but lost half in his divorce.

His Parents Abandoned Him

The George Lopez family no longer includes the star’s parents. His father abandoned the family when he was only two months old. Lopez was raised thinking his father was dead and only discovered the truth when he was older; he’s never met his dad to this day, and believes him to be in Mexico. His mother would later abandon him as well, leaving him with his grandmother when he was 10-years-old after she remarried. And while his grandmother stuck around, she was not very attentive, as the latest of the America’s Got Talent judges claims her own hardships made her incapable of expressing a feeling such as love.

Lopez, who had already been performing stand-up comedy for several years prior, was approached by actress Sandra Bullock in 2000 about producing and starring in a comedy. Bullock approached Lopez because she wanted to address the lack of Hispanic representation in sitcoms and was strongly in favor of a comedic series led by a Hispanic cast, but wasn’t exclusively about the Hispanic community. His first program, George Lopez, also referred to as The George Lopez Show, was picked up in 2002 by ABC, who were hoping to end criticism about the lack of Latino representation on their network’s programming.

His One Kidney Isn’t His

George Lopez has a rare genetic condition that caused his kidneys to deteriorate, and in 2004 he was told that he would need a transplant. He held off on surgery until season four of George Lopez wrapped. The one kidney he currently has originally belonged to his then-wife, Ann. Due to the positive effect the new kidney had on his health, Lopez lost 45 pounds. He also used his show to create awareness about his condition, with his character’s son being similarly diagnosed.