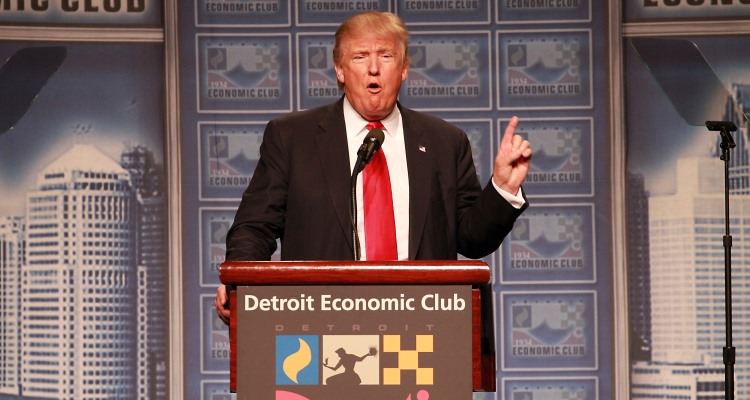 Who is Kellyanne Conway? That’s what many have been asking since they found out Republican presidential nominee, Donald Trump, just hired a new campaign manager to turn things around. Now everyone wants to learn about the man behind the woman, Kellyanne Conway’s husband, George Conway III.

George Conway III and his wife Kelleyanne Conway are both Republicans and have been married for years. Now that his wife is Trump’s new campaign manager, we can expect to see more of the family in the spotlight.

Who is George T. Conway III? To answer your question—he’s a partner at the Manhattan law firm Wachtell Lipton Rosen & Katz and has been there since January of 1994. He represented a tobacco company, Paula Jones, and he specializes in securities litigation, mergers, and acquisitions, among other areas of the law.

The Conways have four children together: three daughters and one son. Looking at his wife’s Twitter page, you can see George spending as much time with his kids as possible.

For more information on the Conways, visit our other story on Kellyanne Conway, following this link here.