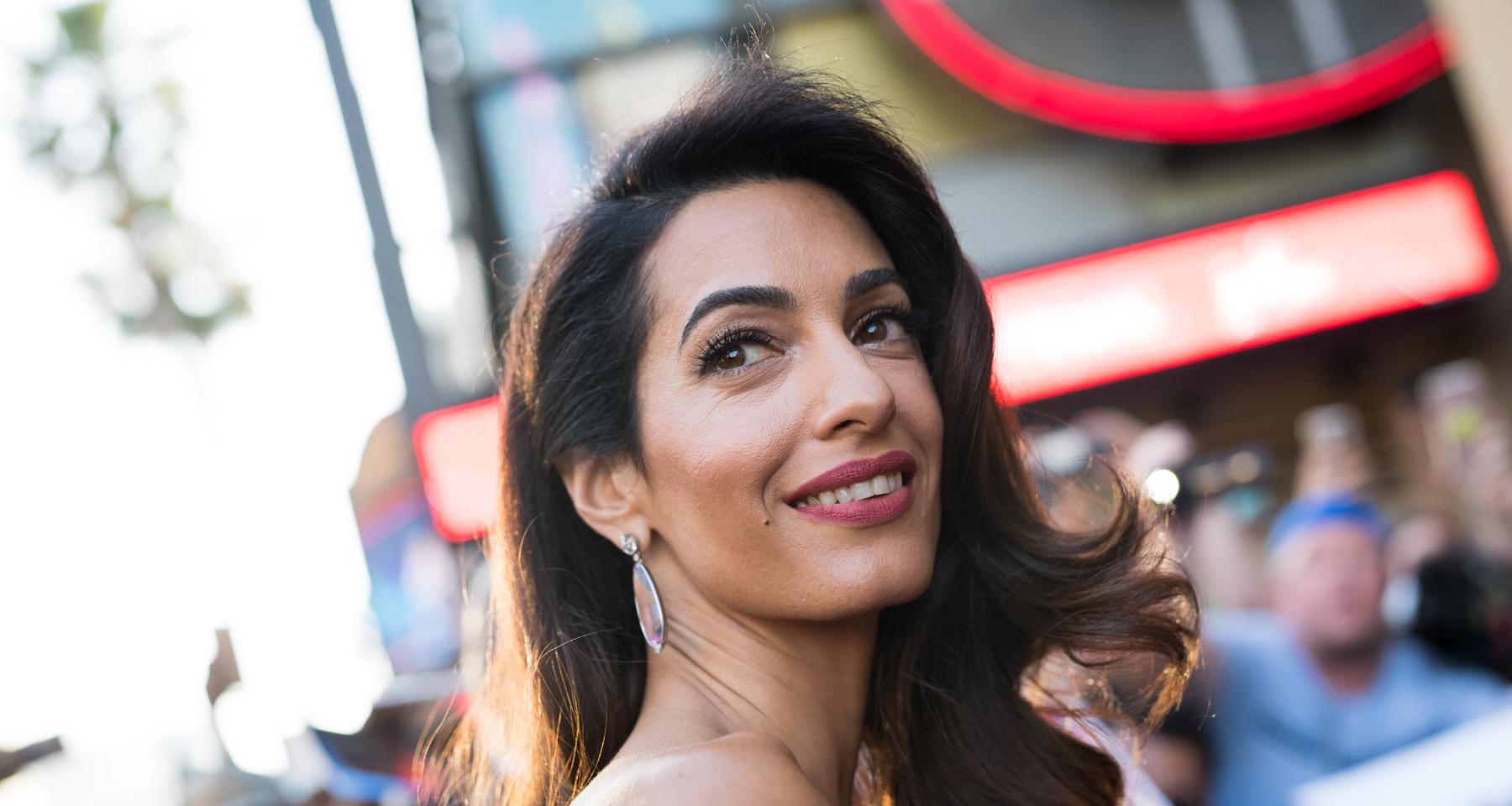 Amal Alamuddin, 37, may be known for her marriage to George Clooney, 54, but the human rights lawyer could soon gain fame as the new host of The Celebrity Apprentice.

Mrs. Clooney is said to be the top choice to replace former host Donald Trump, who was fired after his racial comments about immigrants. Other possible candidates include actress Jessica Alba, who founded The Honest Company, and Facebook CEO Sheryl Sandberg.

A source tells Daily Mail that the NBC network is looking specifically for a woman with a balanced celebrity and business background. And besides being Mrs. Clooney, the lawyer is extremely successful in her own field. Her mysterious air makes her a perfect fit for the show. To add to this, the age gap couple has been spending a lot of time in Manhattan, where the series is filmed.

As you may recall, Trump was kicked off the show this past June for making derogatory comments about Mexican immigrants while revealing his intention to run for the presidency. The celebrity spin-off of The Apprentice, which began in 2007, revolves around a variety of famous people who compete to raise funds for charities they support while the host decides who gets to stay and who doesn’t.