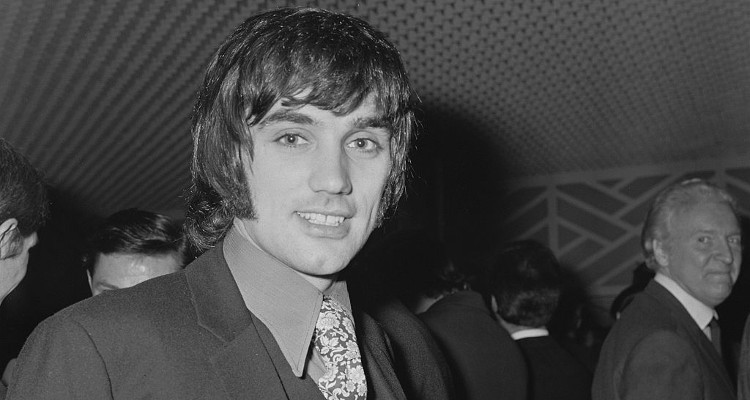 At his peak, soccer player George Best could do no wrong. Even Pelé acknowledged him as the best he ever saw. However, a self-destructive streak in him made Best succumb to the lure of alcohol and women. Now, a new documentary on ESPN takes a deep look at Best’s meteoric rise and steady fall.

The fascination about soccer player George Best and what could have been never seems to end. His life and times have been the subject of endless discussions right from the 1960s when he first came to prominence and continues even today. Now, a new George Best 30 for 30 documentary titled George Best: All by Himself, attempts to shed new light on the soccer player’s meteoric rise to super stardom and his long, steady decline. It focuses on his weakness for alcohol and his inability to handle the success, fame, and pressure that came to him early on in life. The ESPN documentary aired on Thursday, July 20, 2017, at 8:00 p.m. EST and took viewers back in time when Best first burst into the scene. Keep reading for some details from George Best’s wiki.

Born on May 22, 1946, in Belfast, Northern Ireland, Best was the first child of Anne Withers and Richard Best. He grew up in Cregagh, east Belfast, and attended Grosvenor High School for a while before transferring to Lisnasharragh Secondary School where he focused on playing soccer. Best got a break at the young age of 15 when Manchester United scout Bob Bishop discovered and signed him. Seeing that opposing teams were indulging in rough play to stifle his ability with the ball, Best was given “fierce, sometimes brutal” training by his coach. This was instrumental in building up his ability to dribble and run circles round the opposite teams in the matches he played.

Best became a star in English soccer and achieved legendary status for his contribution to Manchester United’s success in the European Cup and other tournaments. He became the darling of soccer fans and the media and was nicknamed “the fifth Beatle.” Other nicknames that Best earned were Belfast Boy, Georgie, and Geordie. He was so good that by the age of 22 he earned three major honors in soccer clubs namely the league title, European Cup, and the European Player of the Year award. At the height of his popularity, Best could do no wrong. However, there was a dark side to him which slowly started rearing its head. Best was addicted to alcohol and women. He said of himself once, “I spent a lot of money on booze, birds [women], and fast cars  —the rest I just squandered.” After his playing days were over in 1984, Best worked for a while as a soccer analyst but couldn’t kick his drinking habit.

Best continued on a downward spiral until his death in November 2005 at the age of 59. George Best’s cause of death was complications from the immunosuppressive drugs he was taking after a liver transplant in 2002. At the time of his death, George Best’s net worth was estimated at just $1.03 million in the form of an estate.

Though Best married and divorced twice, he left his money in his sister Barbara McNarry’s name. Understandably his son Calum, from George Best’s first wife Angela MacDonald-Janes, was bitter and said that Best was a terrible father.

An Intelligent Sense of Humor

Best had a terrific sense of humor and came up with fantastic quotes regularly. Here are some memorable George Best’s quotes:

“I’ve stopped drinking, but only when I’m asleep.”

“Love is about mutual respect, apart from attraction.”

“If you make up your own mind, you can only blame yourself.”

The director of the new George Best documentary, Daniel Gordon, says, “This is a cautionary tale. It is a story of addiction and what can happen to someone who has so much at such a young age, who reaches unimaginable heights – and then hits the ‘self-destruct’ button throughout the rest of his descent to rock bottom.” Fans of Best and soccer will love to watch this latest study of the phenomenon Best was and still is.