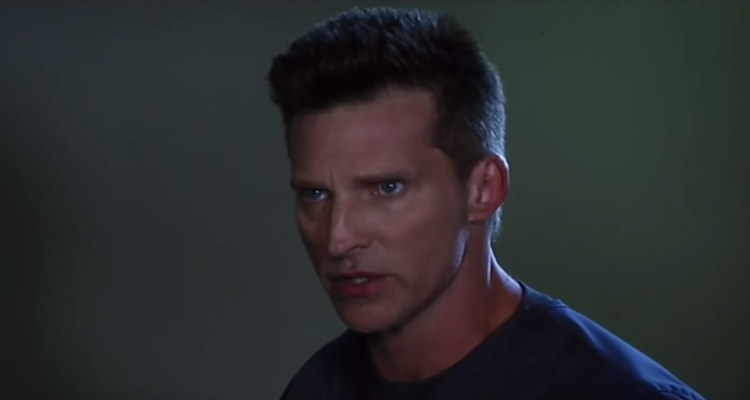 What’s Going on in Port Charles?

What’s going on in Port Charles, right now? As usual, quite a bit, but we’ll go over the best points. Griffin mentions Ava to Sonny and Carly which does not go over well with Carly, especially when it’s brought forth that Griffin went to Russia to save Ava. Meanwhile, Franco reveals to Liz that Jason had a twin —who is not him, but died at the age of three.

Meanwhile, everyone’s favorite mystery character, Patient Six, has headed to America after being in Russia for quite a while. Five years in fact, as Patient Six gets a hold of a newspaper with the current year on it, which comes as a shock to him.

Here’s where we start getting into theories and possible General Hospital spoilers this week.

THIS WEEK ON #GH… Patient 6 has set a collision course with Jason & Sam. And everyone in Port Charles will feel its shockwaves. #GeneralHospital

What’s in Store for Port Charles?

Now, this is just speculation on our part and may not be actual GH spoilers but here’s what we think is coming. Patient Six’s identity is going to be revealed to the general public in a month, maybe two. He is going to reveal himself to be Jason Morgan but there might not be proof (or enough of it) to confirm that fact. Patient Six seems to be missing some memories so there’s even a chance he’s not who he thinks he is. Expect there to be plenty of twists and turns along the way! And make sure you keep coming back here for the more information and General Hospital updates and spoilers.