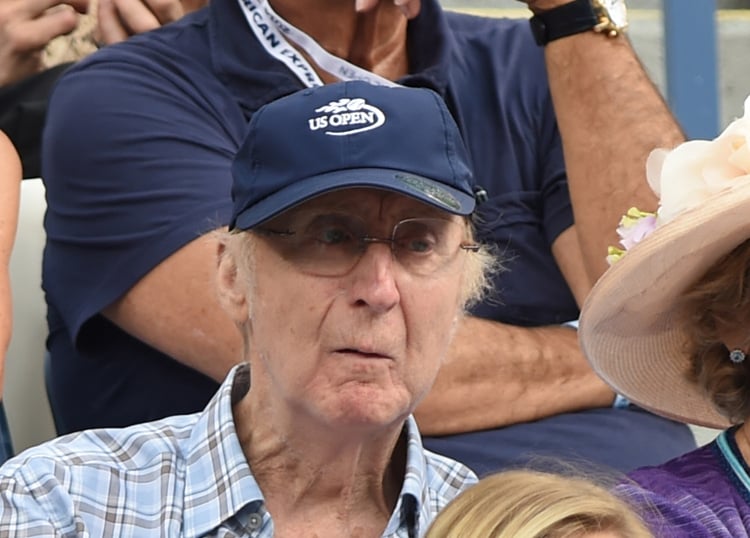 It is a sad day for Gene Wilder fans. The actor who portrayed one of Roald Dahl’s most famous characters on the silver screen, eccentric chocolatier Willy Wonka, has died at the ripe age of 83. Wilder was a fond childhood idol for many, thanks to his role in the iconic 1971 hit, Willy Wonka & the Chocolate Factory, dressed in his trademark purple suit and brown top hat. Heartbroken fans have been searching for terms like, “How did Gene Wilder die?” and “Gene Wilder cause of death,” but don’t worry; you’ve come to the right place. We’ll tell you everything you need to know about the talented comic actor.

Wilder passed away on Aug 29, 2016 in Stamford, Connecticut. He was 83 years old. He died from complications arising from Alzheimer’s disease. He had been diagnosed in 2013, but his condition had been kept private. The comic actor was nominated for an Oscar twice; once for his role in The Producers and once for co-writing Young Frankenstein. Wilder is survived by his wife, Karen Boyer and his nephew, Jordan Walker-Pearlman. The star was married four times— his first three wives were actress-playwright Mary Mercer, Mary Joan Schultz, and actress-comedian, Gilda Radner. Wilder had been diagnosed with non-Hodgkin’s lymphoma in 1989.

Wilder’s nephew released a statement, “We understand for all the emotional and physical challenges this situation presented we have been among the lucky ones—this illness-pirate, unlike in so many cases, never stole his ability to recognize those that were closest to him, nor took command of his central-gentle-life affirming core personality. The decision to wait until this time to disclose his condition wasn’t vanity, but more so that the countless young children that would smile or call out to him ‘there’s Willy Wonka,’ would not have to be then exposed to an adult referencing illness or trouble and causing delight to travel to worry, disappointment or confusion. He simply couldn’t bear the idea of one less smile in the world. He continued to enjoy art, music and kissing with his leading lady of the last twenty-five years, Karen. He danced down a church aisle at a wedding as parent of the groom and ring bearer, held countless afternoon movie western marathons and delighted in the company of beloved ones.”

Many celebrities like Mel Brooks, Jim Carrey, Ricky Gervais, Russell Crowe and Debra Messing have tweeted their condolences and tributes for the celebrated comic.