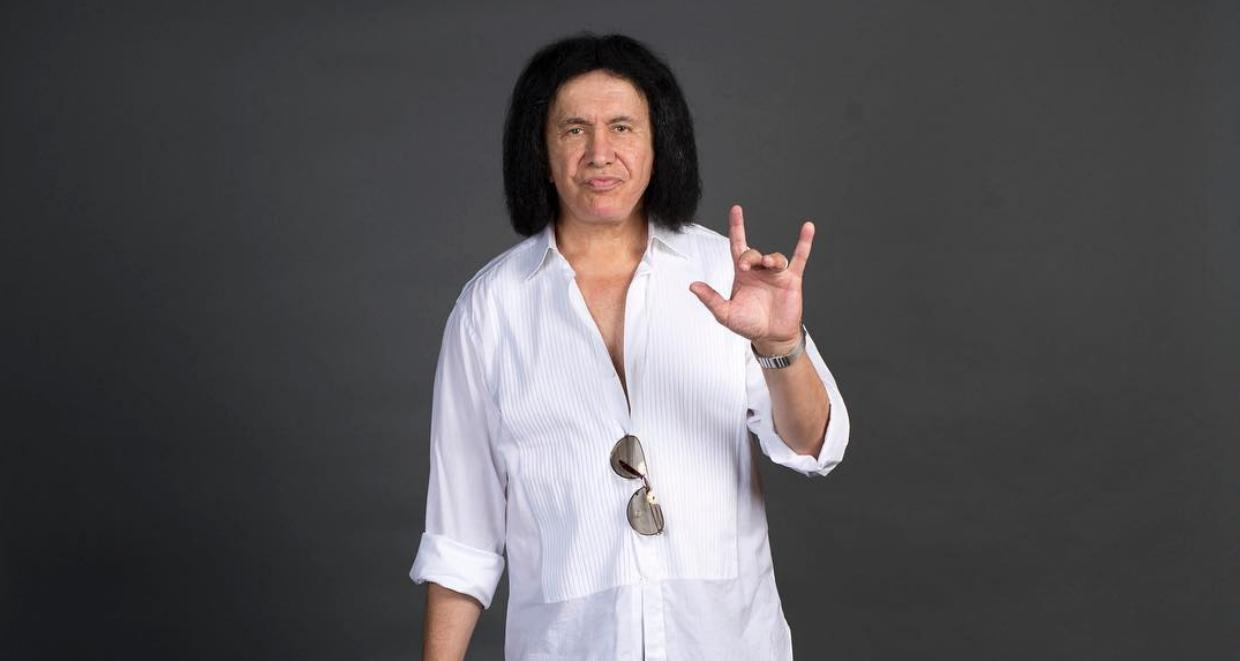 Anybody who was a teenager in the 1970s and 1980s remembers the sheer excitement and adrenaline rush of a new KISS album or concert. The man behind the band’s innovative approach to marketing and merchandising was Gene Simmons. Known by his stage persona, “The Demon” Simmons and his boys came up with some of the most catchy rock songs of the era. So, how rich is Gene Simmons? Keep reading to know all about Gene Simmons’ net worth going into 2018, and how he made his multi-million-dollar fortune.

In the early 1970s, Gene Simmons set out to form the “ultimate rock band in the world.” He ended up forming the controversial KISS, which certainly went on to become one of the most loved bands in the world. Their fans, particularly teenagers, couldn’t get enough of them.

KISS wore makeup and sang songs about having a good time with girls, and drinking. They churned out catchy songs with salty guitar licks, and their concerts became the biggest never-ending parties in town wherever they played.

Behind all this success was Gene Simmons, a.k.a. “The Demon,” who pulled strings like a puppeteer at a puppet show. KISS made obscene sums of money, sold millions of records, and practically wrote the book on rock merchandising.

Although Paul Stanley was the lead vocalist of the band, Simmons sang lead vocals on some of their songs. Some of Gene Simmons’ songs are “Rock and Roll All Nite,” “A World Without Heroes,” “I Love it Loud,” “Unholy,” “Calling Dr. Love,” “Boomerang,” and “You Wanted the Best.”

In addition to releasing a plethora of albums with KISS over the last four decades, Simmons also released a few solo albums, where he got to unleash his individuality. Some of Gene Simmons’ albums include Gene Simmons, Asshole, Speaking in Tongues, and The Vault.

Simmons has also acted in movies and appeared in several TV shows over the years. Some of Gene Simmons movies and TV shows include:

A Heady Mix of Food and Music

In 2012, Gene Simmons partnered with his bandmate, Paul Stanley, and three other investors to start a chain of restaurants. Gene Simmons’ restaurant franchise is aptly named Rock & Brews.

The restaurants serve American comfort food along with specific locations’ local cuisine, all wrapped up in a family-friendly, concert-like environment. There are currently 17 outlets for the franchise.

Gene Simmons’ Net Worth Compared to other Artists

Gene Simmons’ band once released a song titled “Let’s Put the X in SEX,” which burned up the metal charts worldwide. They also made metal fun by not taking themselves too seriously and providing kids with a good time at their shows. Teenagers in the 1970s and 1980s can never forget the sheer excitement of a KISS live concert.

The mastermind behind the success of one of rock’s most famous bands was none other than the long-tongued and fire-spitting demon, Gene Simmons.