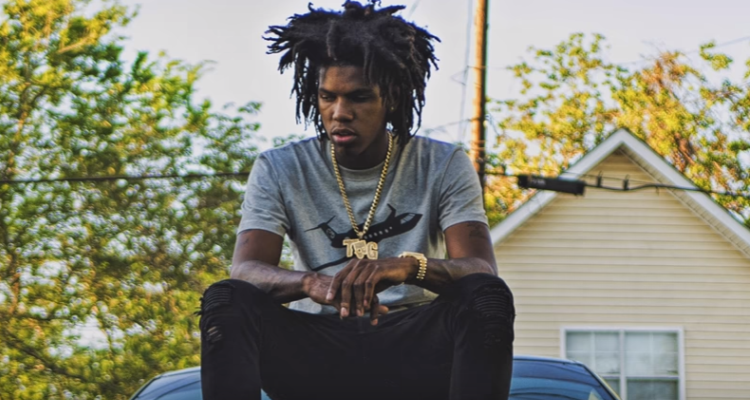 Who killed Gee Money? Is Gee Money dead? If you’ve been asking these questions then you’re not alone. Baton Rouge locals are familiar with Louisiana natives Gee Money and NBA Youngboy but now, news has struck that Gee Money is dead. What happened to Gee Money? Keep reading if you want to learn more about the late rapper and how he died.

Who was Gee Money?

He’s best known by his stage name Da Real Gee Money but he was born Garrett Burton in 1995 in Baton Rouge, Louisiana. He’s a local rapper on the Baton Rouge hip-hop scene, best known for songs such as: “All I Know,” “Jack Who?” “Respect My Gangsta,” and “Keep Your Steel.”

How did Gee Money die? The 22-year-old Baton Rouge rapper was shot this past Sunday (Sept.10) on the 1900 block of Baton Rouge’s Dallas Drive at 1:30 a.m., according to police spokesman Sgt. Don Coppola. His body was found dead in a parking lot and police have yet to narrow down any suspects.

Others Speak about Gee Money’s Death

According to reports, a local activist named Arthur “Silky Slim” Reed spoke with The Advocate after learning Da Real Gee Money was shot. He was worried that the youth of the community would be negatively affected by Gee Money’s death.

“It’s sad to see such a young, vibrant individual’s (life) cut so short,” Reed said at the time. “I’m just praying for his family, and that his life will save someone else’s life that’s on the same track.” He also mentioned how rapping was what gave Burton the biggest joy in his life. “Rapping was his heart,” Reed explained. “Rapping was definitely his love.”

New Orleans-raised rapper, Dee-1, who worked in Baton Rouge, posted on Instagram about the recent death of his friend.

“I’m heartbroken,” Dee-1 wrote. “I just Facetimed you two days ago … You said you wanted to come by me and get away. From the pressure. The beef. The negativity.”

“i have so much to say but I don’t know what to say,” the post continued. “i’m just tired … i’m tired. Of people getting murdered. Especially people i know. My friends. Other rappers. All of it. Garrett i love you man. And i promise to show my love for you by using the rest of my life to be part of the solution. [sic]”

The rapper’s death comes on the heels of the murder of Baton Rouge-based rapper Zoe Realla, who was also shot and killed back in April. What’s even more disheartening is that both Zoe Realla and Gee Money are part of a list of slain rappers in 2017, so far. Young Mazi, an Atlanta-based rapper, was murdered just last month and according to XXL magazine, Pivot Gang leader known as DinnerWithJohn was stabbed to death back in February.

There haven’t been any updates on funeral details but the police are asking anyone to come forward with any important information concerning the case.