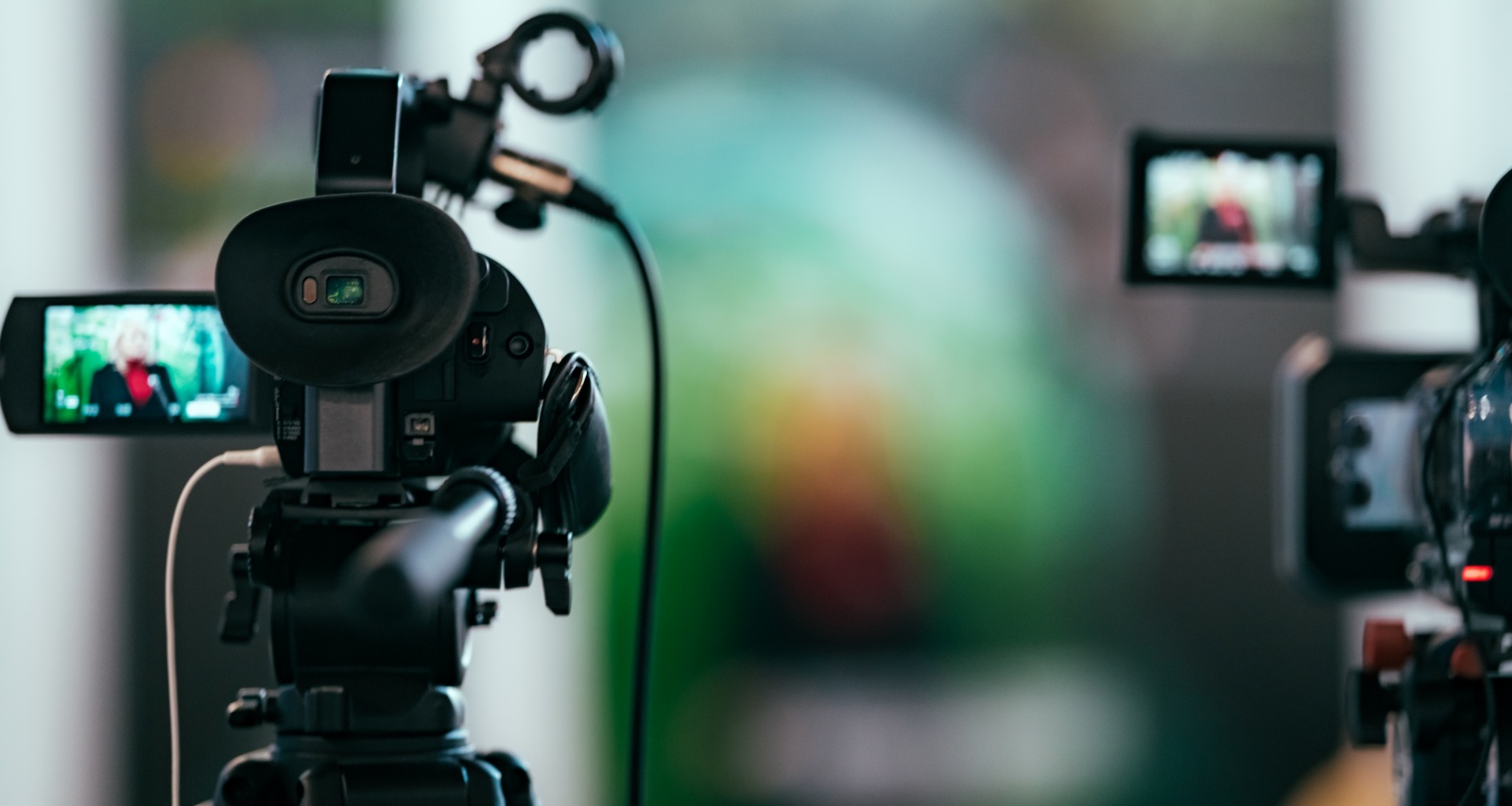 Gary Shapiro has been part of the morning lives and routines of residents of Colorado for almost forty years as a 9News anchor. They have been setting alarms to watch the anchor’s immensely popular morning news show for years. Shapiro’s viewers and co-workers who work at KUSA-TV are sad to see him go. Many are eager to know why Gary Shapiro is leaving 9News and what he has planned next. Fortunately for his followers, the Emmy Award-winning anchor addressed many of their concerns.

Gary Shapiro hails from Nebraska and attended the University of Nebraska, Lincoln, where he received a degree in broadcast journalism in 1975. He also has a Master of Science in Mass Communications from Iowa State University in Ames.

During college, the anchor did internships at NETV, KHGI in Kearney, and KETV in Omaha, where he got his first job after graduating. He then worked as a 5:00 p.m. anchor for KAKE in Wichita, Kansas. His career in broadcasting has taken him from Kearney and Omaha to Des Moines, Wichita, and Denver.

Shapiro and his wife wanted to move to Denver, so he kept applying to news stations there. In 1983, KUSA hired him as a bureau reporter for 9News and started hosting the stations morning shows in 1989. He has also produced numerous TV specials and documentaries.

Gary Shapiro recently covered the story of Amache, the WWII Internment Center, where Japanese Americans were held as prisoners. In 2021, he reported the lasting impacts of the 9/11 terrorist attacks. The veteran news anchor has also worked alongside morning news anchor Natasha Verma, who recently left KUSA.

Shapiro has become an important fixture of the Denver news community. He has received numerous awards, including Emmys, Best of Gannett, and the Colorado Broadcasters Association Award. He also won the Edward R. Murrow Award for documentary reporting in 1992. Shapiro also got an award from the University of Nebraska, Lincoln, for being an outstanding broadcasting alumnus.

Why Is Gary Shapiro Leaving KUSA?

Gary Shapiro is retiring from 9News in December 2022. The veteran news anchor feels that retirement is the best option for him right now. He wants to stop worrying about meeting deadlines every day so he can sleep in, spend more time with his wife, travel the country, and go skiing during the week.

However, his views will still occasionally see him as 9News has offered him part-time work. Shapiro has agreed to continue to do occasional stories and specials for the network.