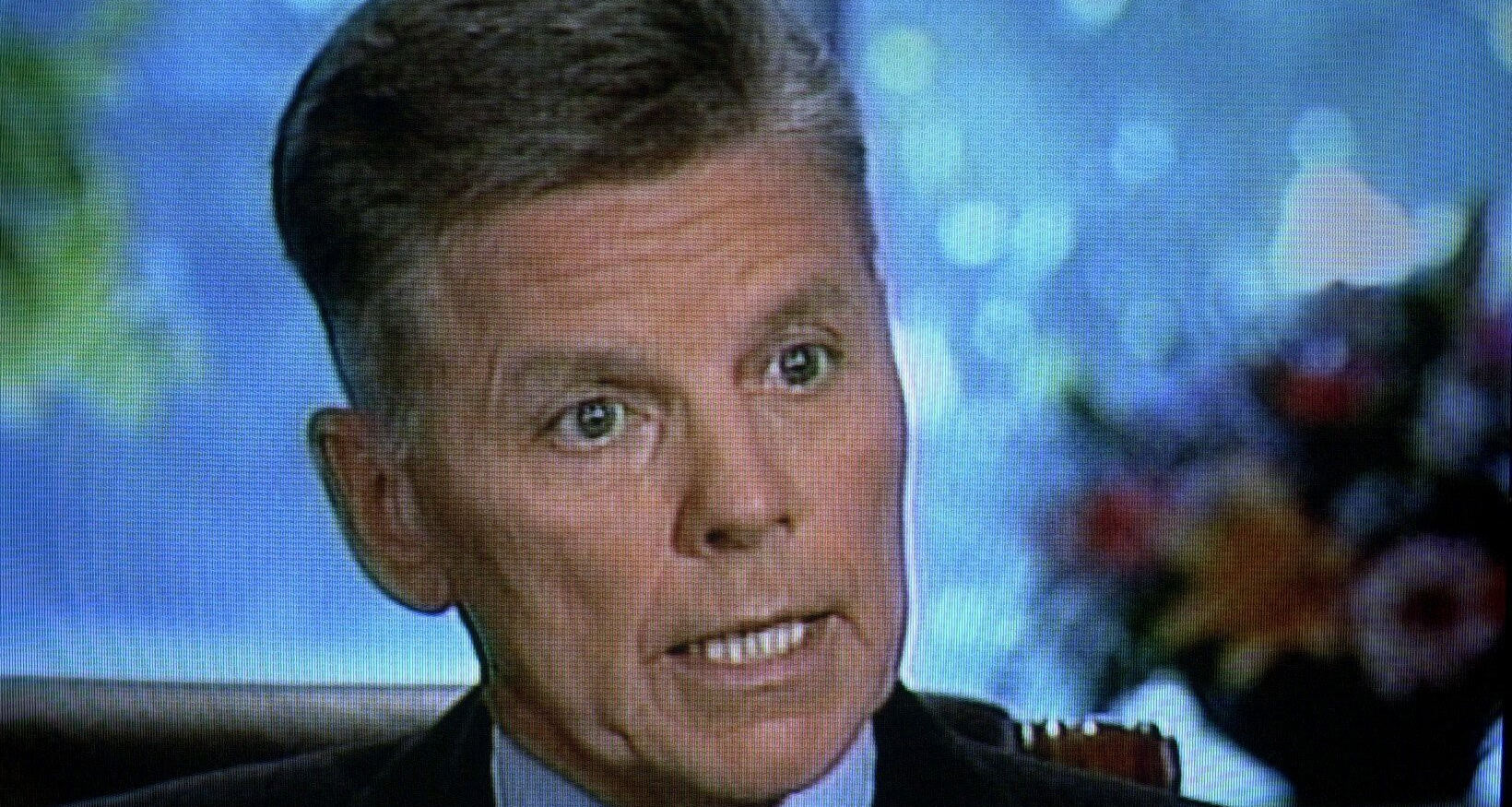 What is it with Democratic party members and interns? Every time you look up there is a scandal involving the two. First it was ex-President, Bill Clinton and Monica Lewinsky. Then in 2000 it was the then Congressman, Gary Condit and Washington, D.C intern, Chandra Levy. The question on everyone’s mind now is, “Who is Gary Condit?” Condit was a member of the Democratic party and served in the United States House of Representatives from 1989 to 2003. Check out Gary Condit’s wiki page on the net.

Condit was not very well known in the ’90s when he represented first the California congressional 15th district and then the 18th district. However, all this was to change when he met an young intern named Chandra Levy. Since then, Condit’s professional and personal life has been going downhill. He got involved in an extra-marital affair with Levy who was younger than his own daughter. When he got involved with Levy, he was 53 and she was 23, making him 30 years her senior! Things turned sinister when Levy disappeared in May 2001. The police started investigating the case and this is how the affair became public knowledge.

Police questioned Condit twice about Levy but he denied his affair with her. Then Levy’s aunt made it public that Levy was having an affair with Condit and that Levy had several conversations with her regarding the affair. Police questioned Condit for a third time at which point he admitted to his affair. Not surprisingly Condit became a suspect in the case. Though he was not charged with anything, Levy’s family maintained that he was holding back vital information about the case. His reputation suffered greatly and the case became famous on a national level. After the September 11, 2001 attacks, attention shifted away from the case which at that point was playing out like a classic thriller movie.

A Murder Is Declared

Condit came into the limelight again in May 2002, when Levy’s body was discovered by accident at Rock Creek Park at Washington, D.C. The medical examiner declared it a case of homicide. The case had come back to haunt Condit. His popularity plunged and people started slandering him in the media. Condit ran for re-election in 2002 but lost to his opponent. With his career off the rails, Condit was like a man under siege. He moved to Arizona and started running an ice-cream store franchise. Unfortunately, he could not even run that successfully, and soon Condit was back in court defending himself in a civil suit for fees and costs.

Years went by and there was no break in the Levy homicide case. Condit sued several individuals and the media for defamation. Some cases were settled out of court while some were dismissed. The case took yet another twist in March 2009 when a warrant was issued against Ingmar Guandique. Guandique was an illegal immigrant from El Salvador and already had several cases against him for attacking women at Rock Creek Park. He was indicted with Levy’s murder and in February 2010 he was sentenced to 60 years in prison. It was only then that Condit was able to breathe a sigh of relief.

Too Little Too Late

However, by then the damage had been done. Condit’s lawyer issued a statement that Condit had been vindicated, but how was he to be compensated for the loss of his career? Today Condit lives quietly with his family. His son is in politics and his daughter is married to Condit’s former aide. Condit is now the President of the Phoenix Institute of Desert Agriculture.

It’s Not Over Yet

For Gary Condit, 2016 appears to be another horrible year. Just when Condit thought the worst was over, the case has come back to life again. Lawyers for the sentenced Guandique have filed for retrial of the case claiming that Condit lied under oath. They claim to have new evidence that Condit did kill Levy. With media interest again picking up about this case, there is a good chance that Condit will be questioned by the law enforcement agencies yet again. His reputation is already in tatters and his political career is dead. Condit must be wondering how much more will he have to pay for the indiscretions of his past. Like they say, there’s no mercy for the wicked.