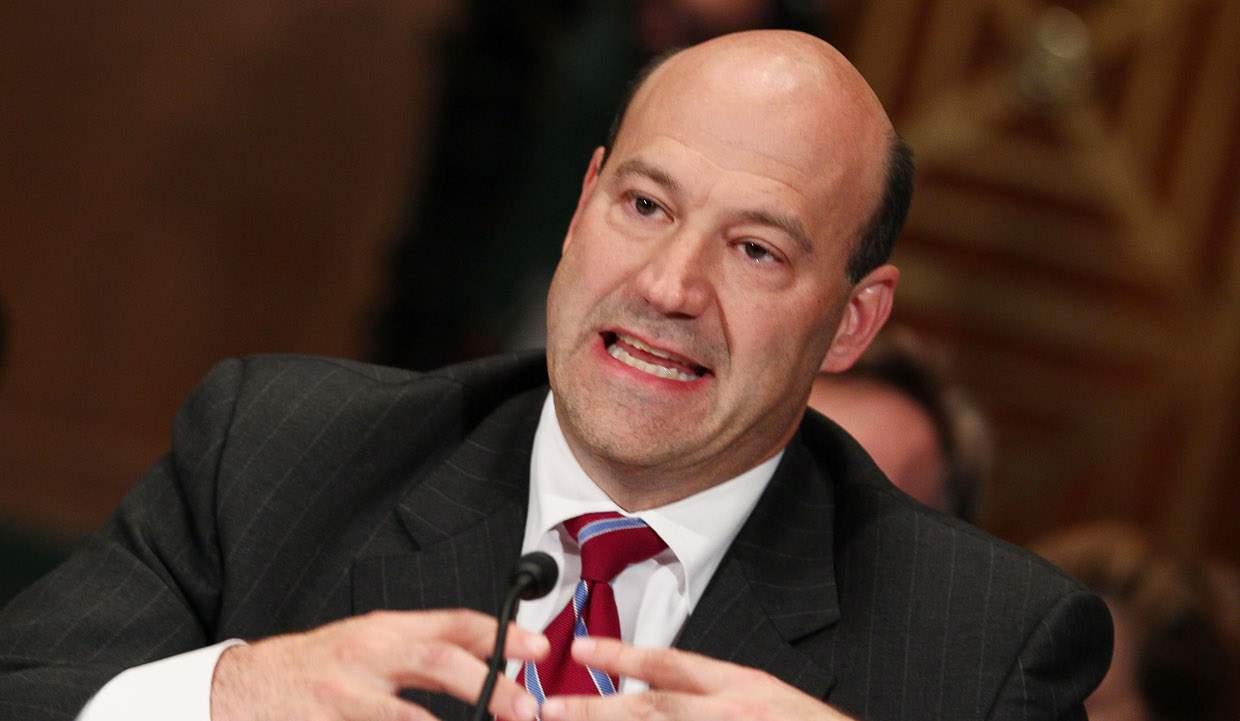 The news of Gary Cohn’s resignation from his post as chief economic adviser to President Donald Trump has spelled bad news for the moderates in politics and the stock market. The stock market tanked after Cohn decided to leave following his reported disagreement with Trump about his decision to impose tariffs on steel and aluminum imports. With assets valued anywhere between $252.0 and $611.0 million, Cohn can pretty much choose what he intends to do after leaving the White House.

Alarm bells are ringing in establishment circles in Washington and on Wall Street after the news that Gary Cohn, the chief economic adviser to President Donald Trump, will be resigning on from his post. Cohn’s impending resignation was announced by the White House on Tuesday, March 6, 2018, and has caused turmoil in the administration.

The exact reason for Cohn’s decision to leave his position has not yet been given. However, many people and political observers believe that he is resigning due to his disagreement with Trump’s recent decision to impose tariffs on steel and aluminum imports.

Now, people are keen to know about Cohn’s financial details, as he was a major corporate figure before he gave it all up to join the Trump administration.

Also Read: Wayne LaPierre’s Net Worth in 2018: How Rich Is the Man Who Advocates Guns?

Cohn was considered a moderate man and was expected to balance out Trump’s hawkish and protectionist advisers, who wouldn’t let anybody come in the “America First” policy no matter what. He clashed with Trump over his decision to impose tariffs on steel and aluminum imports because he believed that such a step would risk destroying American jobs and spark a trade war.

It is not known at this time what Gary Cohn will do in the future after leaving the Trump administration. But we’re pretty sure that the man with the Midas touch will be a player again.