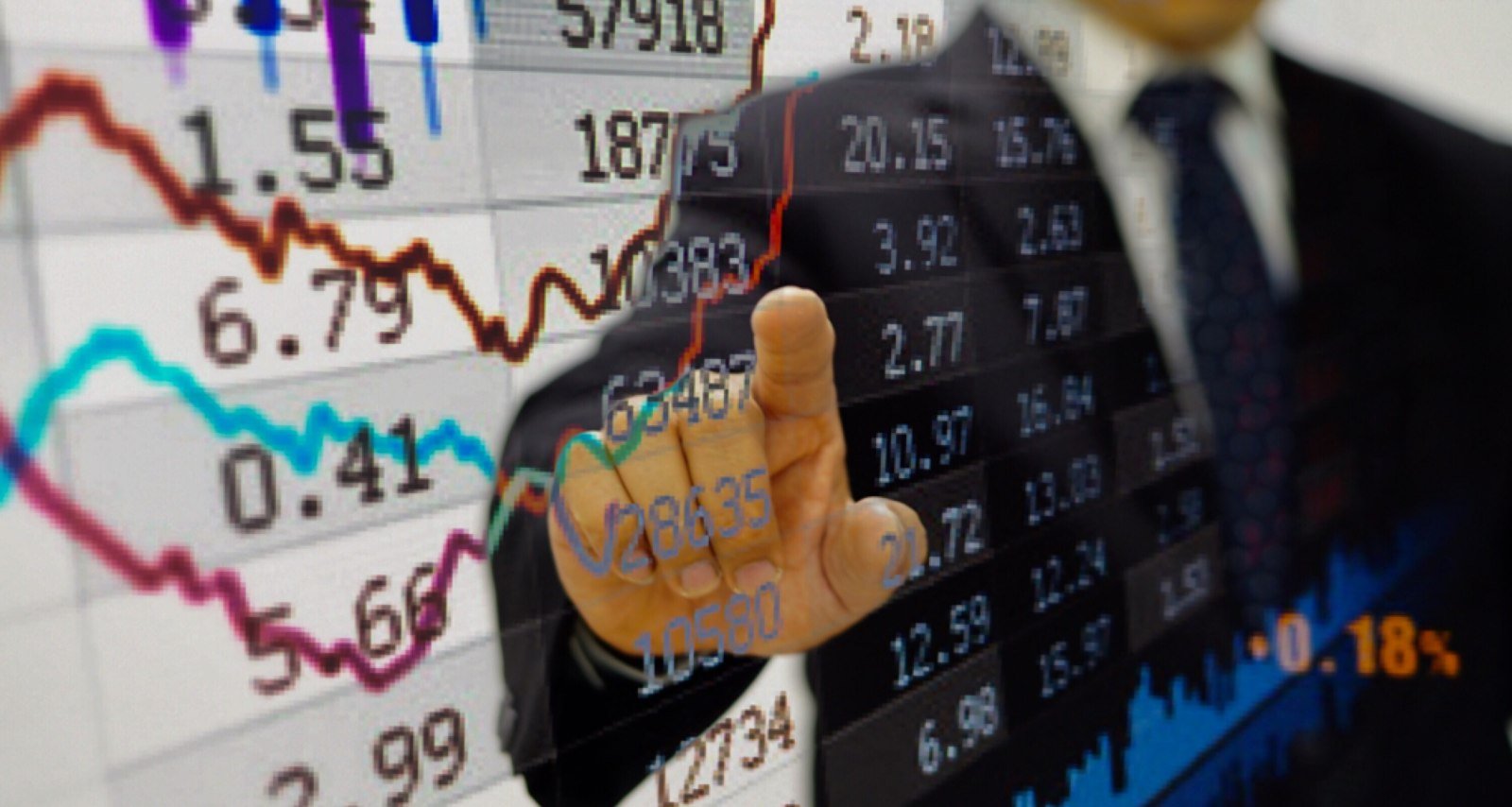 The viewers of Bulls & Bears on Fox Business are familiar with The Chartman. Gary B. Smith, as he is more commonly known, has been a commentator at Fox News for over two decades. An expert “chartist,” he has not only given insight into the stock market, but also advised viewers on gaining financial freedom. And his expertise is as sought-after as details about his personal life. The Chartman’s fans want to know who Gary Smith is outside the studio. So, we reveal all those details in this Gary B. Smith wiki.

Gary Blake Smith was born on January 10, 1958, and is a native of Pennsylvania. He is one of two children born to Bernard Smith and Phyllis Smith.

New York native Bernard Smith served in the U.S. Navy and Marine Corps during the Korean War. He and his wife later took up residence in Allentown, Pennsylvania, where their children were born and raised.

Bernard was a customer service representative for Home Depot and the owner and president of Robco Sales. He passed away in 1998, at the age of 68.

He is survived by his wife, Phyllis; his son, Gary; his daughter, Tracy; and his children’s respective spouses and children.

Gary Smith graduated from Salisbury Senior High School in 1975 and attended Duke University in North Carolina. He received his BS in economics and management sciences in 1979. He later completed his MBA at Lehigh University in 1980.

Soon after, the trader joined IBM, where he was until 1995. Smith’s career, though, has primarily focused on covering the stock trading industry on different media platforms.

He was previously a journalist for the New York-based stock market website, TheStreet. He was also a writer and contributing editor for RealMoney.com.

However, Smith is best known for his work with Fox News. He has been a contributor for Fox Business and Fox News since 1999.

He has featured in Fox Business’ Bulls & Bears and on Neil Cavuto’s shows on Fox News. His segment on Bulls & Bears has also earned him the moniker, “The Chartman.”

Besides his appearances on television, Smith is also a managing member of Exemplar Capital.

Gary Smith is married to Nancy Faigen (nee Gildan). Gary and Nancy were reportedly married before and have children from their previous relationships.

While Nancy has a daughter, Katherine Faigen, Smith is often posting about his daughter, Diana Smith. Diana was born and raised (and currently lives) in Washington, D.C., while Gary and Nancy are in Vero Beach, Florida.

Diana graduated from Southern Methodist University with a BA in film and media studies in 2011, and from Johns Hopkins with a master’s in cybersecurity in 2017. After working with businesses as a cybersecurity analyst, she is currently a consultant for Deloitte in D.C.


Katherine is based in Boston now, where she is a writer and an educator teaching composition and rhetoric courses at Emerson and Babson colleges. She has a child that Gary and Nancy are grandparents of.

Nancy Faigen, a graduate of Dartmouth, was a longtime veteran of IBM before she was CEO of Digex, Intermedia’s web-hosting subsidiary.