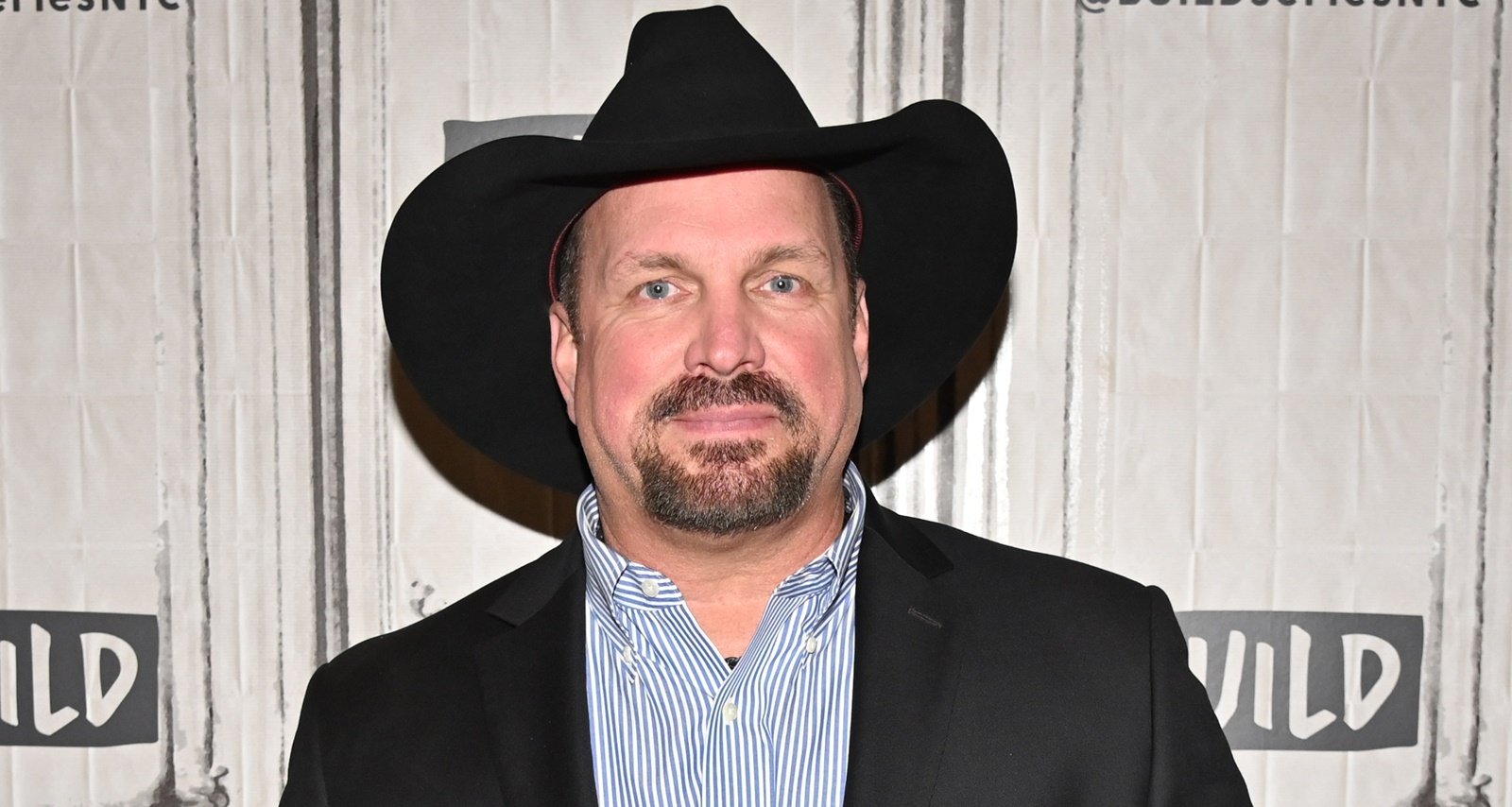 Country music icon Garth Brooks is the bestselling solo musician in the U.S., with over 148 million units sold domestically. With top-grossing concert tours and record-breaking music sales, it’s no surprise that this legend is one of the top-earning country musicians in the world. With a net worth estimated at $330.0 million in 2019, country music’s throne belongs to him. Just how does Garth Brooks build that exorbitant net worth? Trace the legend’s rise to stardom in numbers right here.

Garth Brooks was born on February 7, 1962 in Oklahoma to Troyal Raymond Brooks, Jr. and Colleen McElroy Carroll (also a country singer under Capitol Records). Growing up, Brooks was more into sports but was exposed to a wide genre of music thanks to his siblings.

A fan of rock music, he counts James Taylor, Dan Fogelberg, and Townes Van Zandt among his influences. But it was George Strait’s debut with “Unwound” that turned him on to country music.

Brooks’ talent caught the eye of entertainment attorney Rod Phelps, who urged him to pursue a recording contract in Nashville. After much convincing, Brook moved to Nashville and released his self-titled debut album in 1989.

The authentic traditionalist country album peaked at No. 2 on the Billboard Top Country Albums chart and reached No. 13 on the Billboard 200 chart. Songs from the album were chart successes, too, including his first No. 1 single on the Hot Country Songs chart, “If Tomorrow Never Comes.”

Over the decades, Brooks has enjoyed record-breaking album sales, surpassing even Elvis Presley to become the highest-certified solo music artist in the U.S., as per the RIAA. And he is second overall after the Beatles.

He took a hiatus from 2001 to 2005, but that did nothing to shake his status as one of the bestselling artists of all time. In fact, in 2019 he surpassed the Beatles as the only artist to have seven albums achieve diamond status.

His distribution deal with Walmart for a six-disc box set of his albums sold millions, making it the top-selling music item in Walmart’s history.

If you had any doubt about his appeal, this year he sold 420,000 vinyl albums on pre-order through TalkShopLive. He once again beat the Beatles’ record for vinyl sales.

But it’s his concerts and Las Vegas residency that make him a top-earning country star.

Garth Brooks’ Tours Are Among the Highest-Grossing Tours

For three consecutive years, Garth Brooks took the top position on Forbes’ list of Highest-Paid Country Musicians. He dropped to second place in 2018 when Luke Bryan assumed the top spot.

Nonetheless, his $45.5 million earnings in 2018 are proof of his legendary status. Some sources estimate his annual earnings average at $90.0 million.

And his high earnings can be attributed to his ability to draw crowds to his concerts. Some of his concert tour sales rank among the highest-grossing tours of all time.

Together with his wife, Trisha Yearwood, Brooks has performed to sold-out crowds. Their World Tour in the 2014-17 period grossed over $364.0 million from 366 shows and is ranked No. 14 among the highest-grossing tours of all time.

Don’t Miss: Ric Ocasek Net Worth at the Time of His Death in 2019

His 1996-98 solo tour earned over $105.0 million across 220 shows. His world tour ranked eighth among the highest-grossing tours of that decade, over Michael Jackson, Madonna, and Celine Dion.

Like many other entertainment royals, Brooks signed a lucrative Las Vegas residency deal in 2009. Garth at Wynn ran at the Encore Theatre in Vegas until 2014. The residency was reportedly worth between $55.0 million and $60.0 million.

Brooks once ranked No. 6 on Forbes’ Celebrity 100 list, above Taylor Swift and Robert Downey Jr. Forbes estimated that he earned approximately $1.0 million at every show.

It was once reported that he was paid $100,000 for a show in Chicago in 2015. Safe to say that a one-man Garth Brooks live show is worth that ticket.

Last year, his CBS concert special, Live At Notre Dame, was a ratings success for the network.

Garth Brooks’ Divorce Is One of the Most Expensive in History

Before he moved to Nashville, Brooks was married to his college sweetheart, songwriter Sandy Mahl. They are parents to three daughters, Taylor Mayne Pearl (born 1992), August Anna (born 1994), and Allie Colleen Brooks (born 1996).

However, the couple announced they were divorcing in 2001, after 15 years of marriage. During his personal and marital struggles, Brooks retired from recording and touring until 2005.

Mahl reportedly received $125.0 million from the country megastar in their divorce. The eye-popping payout puts Brooks and Mahl’s split among the most expensive divorces of all time.

They have another home in Nashville, and you could live in it, too! Their house is available to rent on Airbnb for just $131.00 per night if you’re feeling like spending a day in Garth Brooks and Trisha Yearwood’s life.