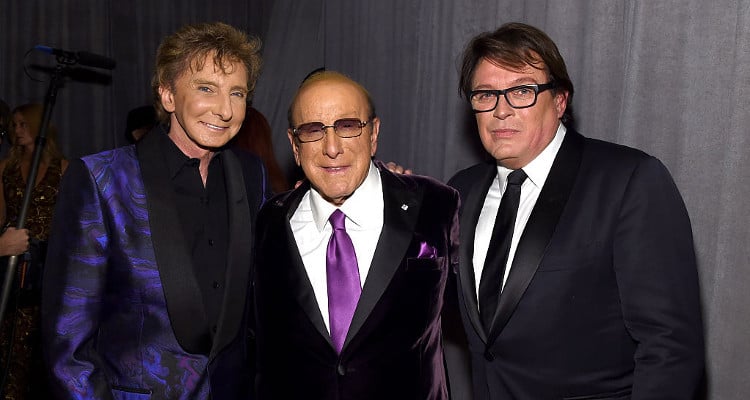 Legendary musician, Barry Manilow publicly came out as gay after keeping it a secret for fear of “disappointing his fans.” Manilow confirmed that he has been married to his longtime manager and partner, Garry Kief.

After decades of keeping his sexuality a secret, Barry Manilow finally broke his silence. He revealed that he is gay and for the first time, he spoke openly about his husband. Barry Manilow and Garry Kief have been together for almost forty years! He was the music veteran’s longtime manager and is now Barry Manilow’s husband. Who is Garry Kief? Find out more about him, including information on his work and net worth, right here in our Garry Kief wiki.

He is an Active Volunteer

Garry Kief is a native of Houston, Texas and according to his LinkedIn page, he graduated from the University of Southern California in 1970. Kief has a bachelor’s degree in journalism, public relations, broadcast journalism, and marketing. He appears to have been a model student, who was active in school activities. Kief was part of USC’s Knights, a student organization active in USC’s events and causes, was in the Sigma Phi Epsilon fraternity and was president of the 1970 class.

He’s also fluent in French and has stayed connected with his alma mater by serving on the Board of Directors of Sigma Phi Epsilon since 1999. Kief also volunteers in a number of organizations. He has also been a part of the Board of McCallum Theater since 2013 and the Board of Palm Springs International Film Festival since 2014.

Though he’s active in his professional circle, he’s a private person wherein not even his age is known. Since he graduated from USC in 1970, we estimate his age to be around 70, close to 73-year-old Manilow. He’s active on social media with a Twitter account —but it’s private, so only a select few know about what he posts!

Barry Manilow Isn’t His Only Client

Kief has been Manilow’s manager for decades, a position he continues to hold even after they married. But he has also been the president of Stiletto Entertainment since 1981. As such, he’s responsible for a few other talents such as Paula Abdul, Richard Marx, Donna Summer, and Lorna Luft (Liza Minnelli’s sister and Grease 2 actress).

He also doubles as a producer having produced concerts, theatrical productions, and TV shows around the world through Stiletto. The agency also coordinates the artists’ advertising, schedules, and casting. Stiletto produced Barry Manilow’s Copacabana, a cruise ship show.

One of Garry Kief’s other titles includes the President of Barry Manilow Productions. He has produced eight productions starring the “Mandy” singer, including the TV movie, Barry Manilow: Big Fun on Swing Street (1988), Live By Request: Barry Manilow (1996), and One Night With Barry Manilow (2004). His other TV credits include executive producing shows like Extreme Cougar Wives, Treehouse Masters, Halloween Tricked Out, and the documentary, Taxidermy USA.

His net worth hasn’t been estimated so far, but with these many executive positions, it can’t be small. Meanwhile, Manilow has amassed a net worth of $100 million in his illustrious career, so financially, it’s safe to say the happy couple a sitting pretty!

How Did Kief and Manilow Meet?

Kief met the music legend back in 1978, and they grew closer at one of his concerts. “I knew that this was it,” says Manilow about their first meeting. “I was one of the lucky ones. I was pretty lonely before that.” Initially, Kief was overwhelmed by the fame and Manilow’s fans, but they stuck by each other through it all.

After keeping their relationship on the down-low for years, they tied the knot in 2014, when same-sex marriage became legal in California. It was a clandestine event on their Palm Springs estate with 20 to 30 guests in attendance. The couple pulled an Aniston/Theroux on the guests, who thought they were there for lunch, only to surprise them with their wedding ceremony! Many were completely unaware the two had even exchanged vows, as their marriage didn’t make headlines until 2015.

Manilow was Previously Married to a Woman

But their marriage only lasted a year. He told People when he came out, “I was in love with Susan,” Manilow added, “I just was not ready for marriage. I was out making music every night, sowing my wild oats — I was too young. I wasn’t ready to settle down.” Manilow said that he also struggled with his sexuality during their short-lived marriage.

Now that he came out, Deixler has nothing bad to say about her ex-husband. “I wish him well. I’m happy for him. I’m glad that he’s found love and happiness.” Since she has a normal life, she’d like to keep it private, “What happened between us, our relationship, is ancient history and I don’t want to dig back into ancient history. It’s 50 years ago.”

My story is out. Thanks to my fans for supporting me through the years. Check out the full story on @People.

Garry Kief was also married once before and he has a daughter named Kirsten Kief with his first wife. The now 40-year-old Kirsten works with her dad at Stiletto Entertainment as the director of business services. She graduated from Whittier College in 2001 with a bachelor’s degree in sociology and also works for a wedding planner firm. 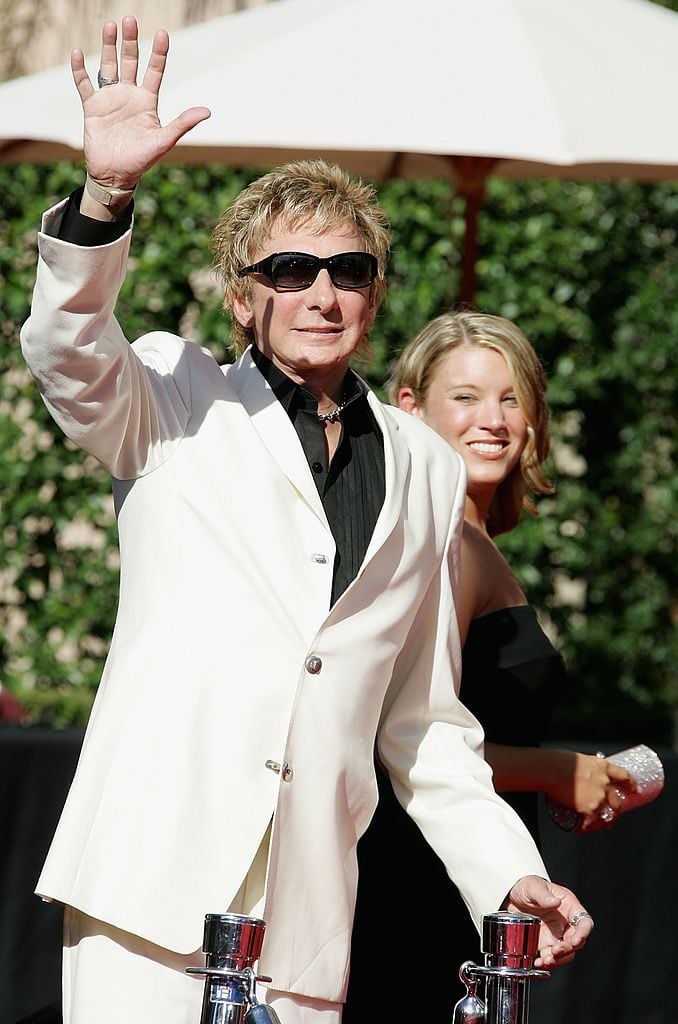 Barry Manilow doesn’t have children of his own, but Kief named him Kirsten’s godfather. She was even the singer’s date during the 2006 Emmys. Though she hasn’t made a statement about her father’s relationship with her godfather or Manilow’s revelation, we presume she supports them both.

Barry Manilow’s latest album, This is my Town: Songs of New York will drop on April 21.